Set in New York, Good Canary is a hard-hitting production exploring the spiral of addiction, self-destruction and the cost of creativity. 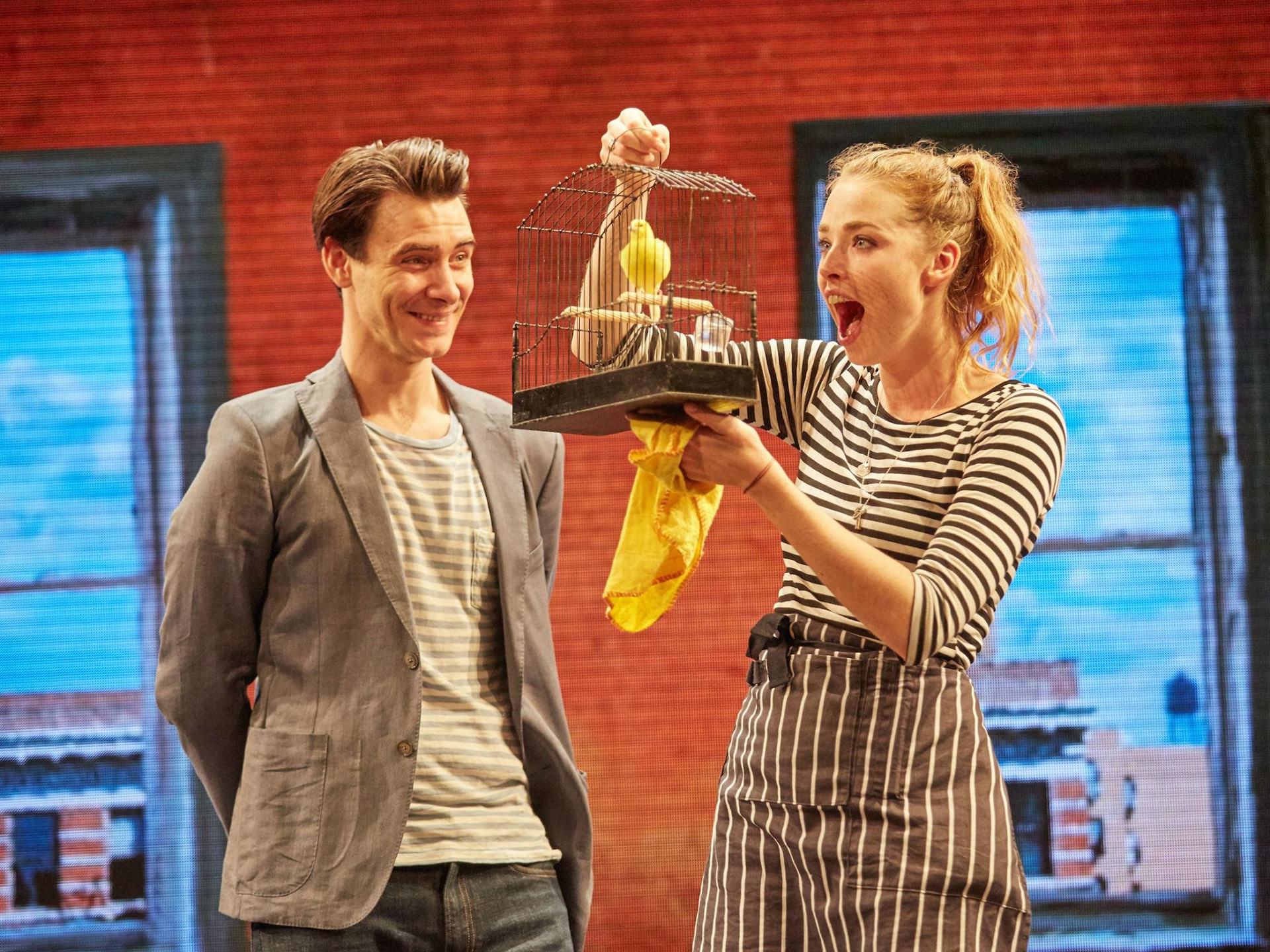 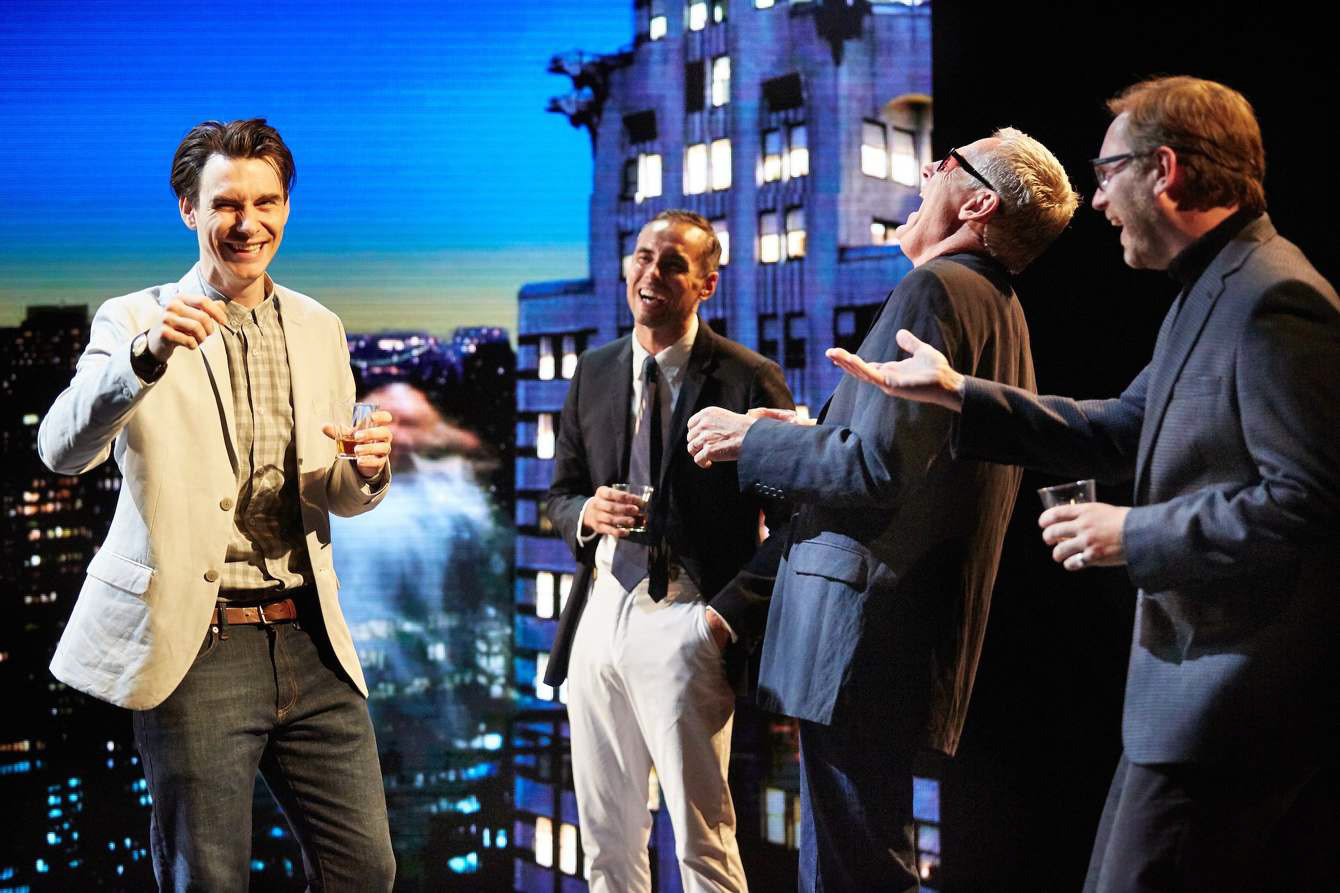 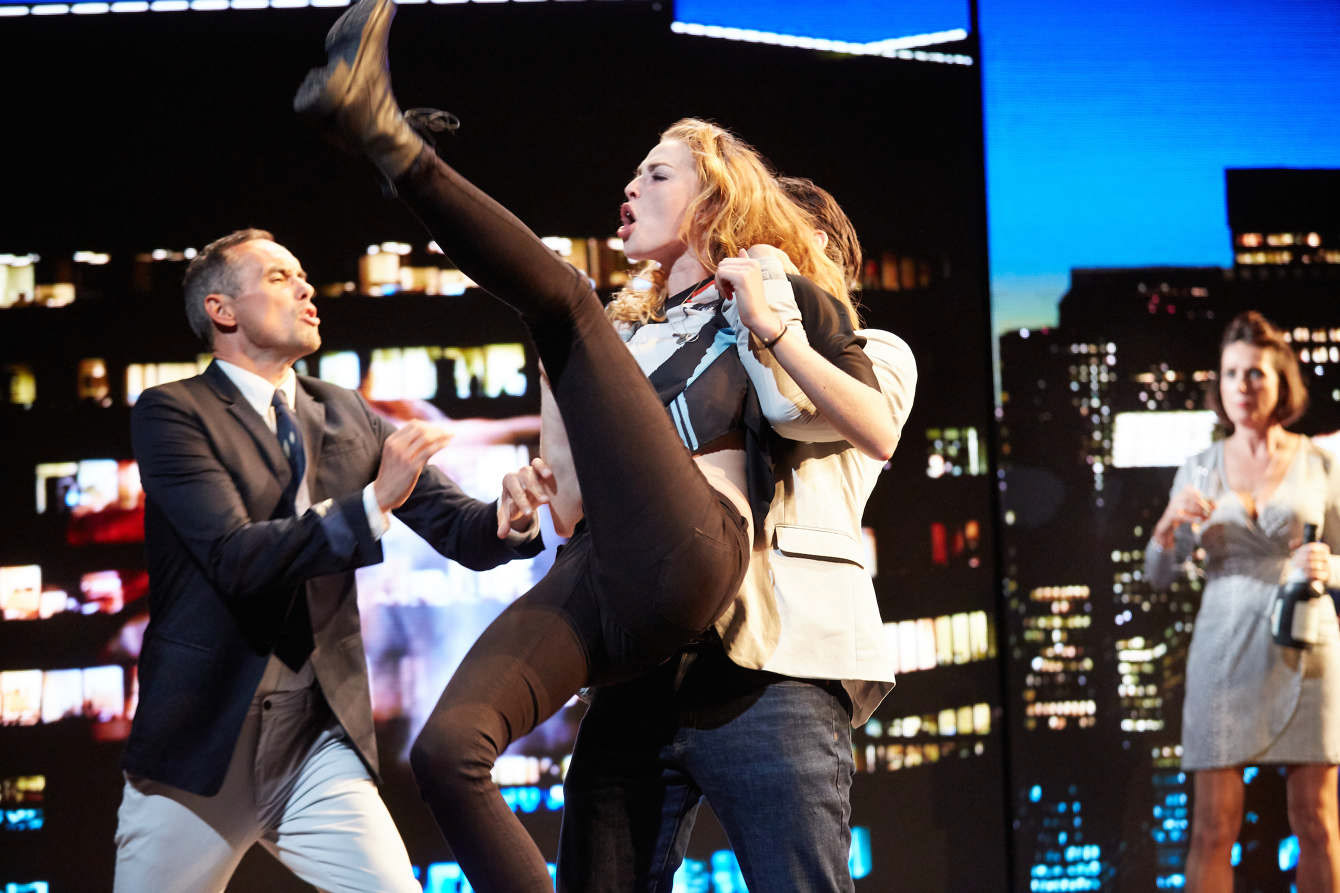 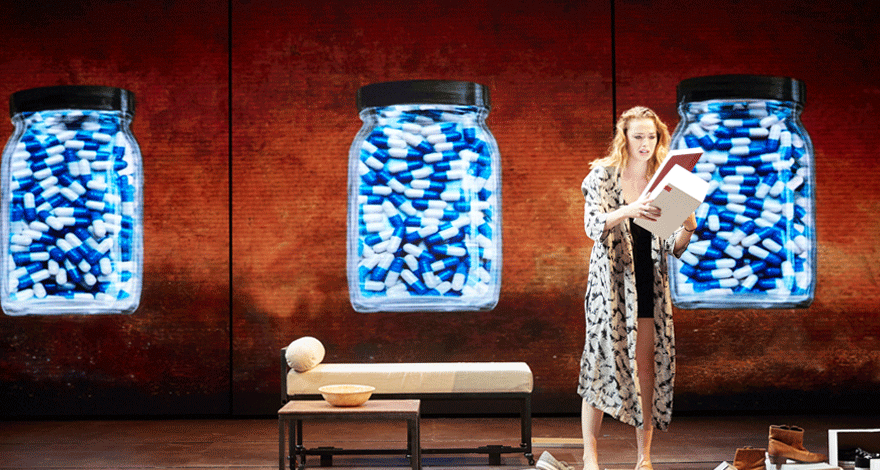