I was Video Animator for French/Japanese opera "Neige" at Grand Théâtre de Luxembourg.
Visual content was created in London beforehand, working in Photoshop and After Effects.
The story recounts the adventures of a 19th century haiku poet who comes across a blind painter, a tragic samurai warrior and a French tight-rope walker.
This multidisciplinary opera featured five soloists, a small female choir, a dancer and a tight-rope walker. The orchestra included a large taiko drum and a glass-harmonica, which were integrated into the design.
Inspired by Japanese brush painting, the projections and stage scenery played with a language of lines, evoking the imagery of tight-wires, both the calligraphy and the act of writing Haiku, as well as incorporating the surtitles, to create a simple and striking aesthetic. 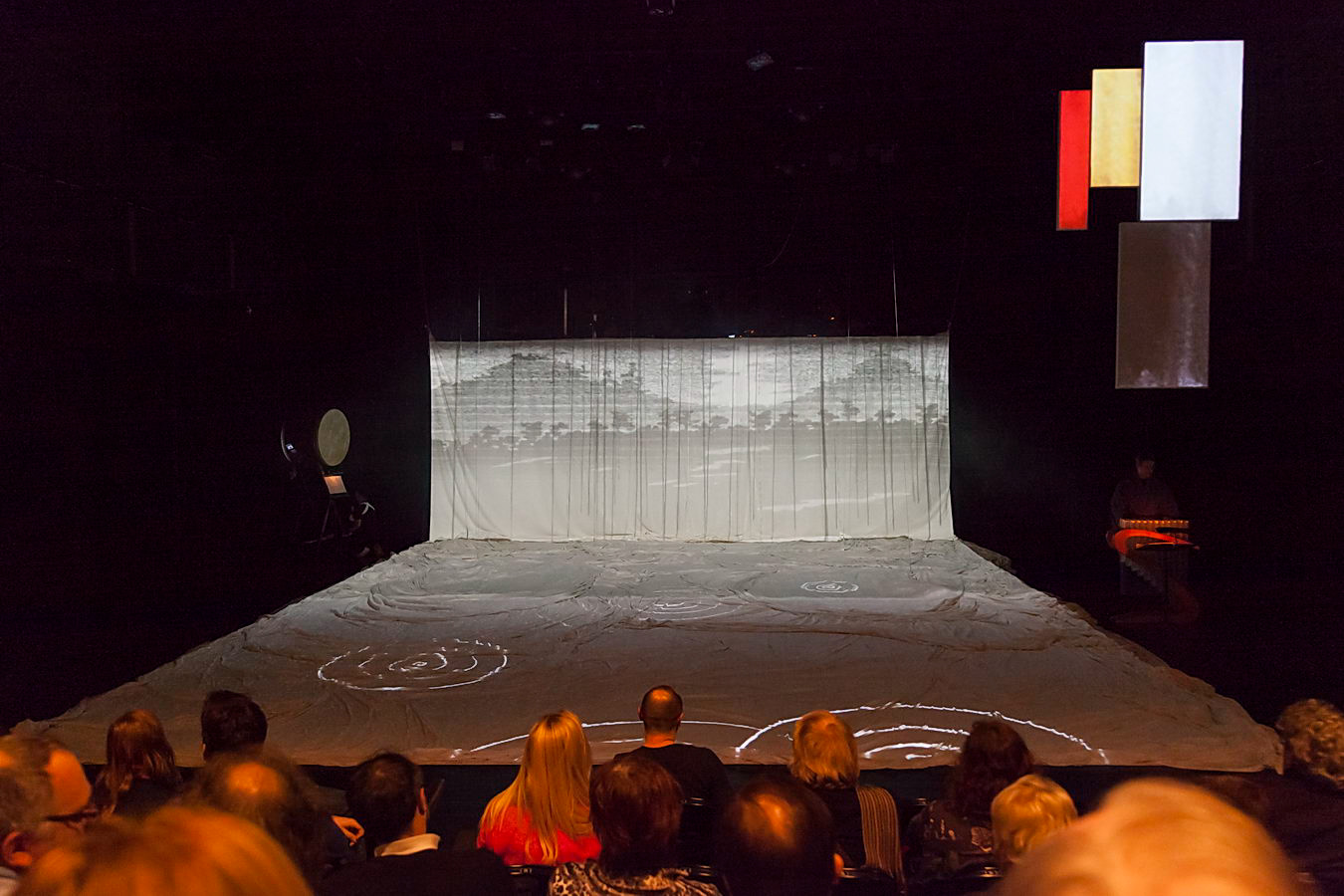 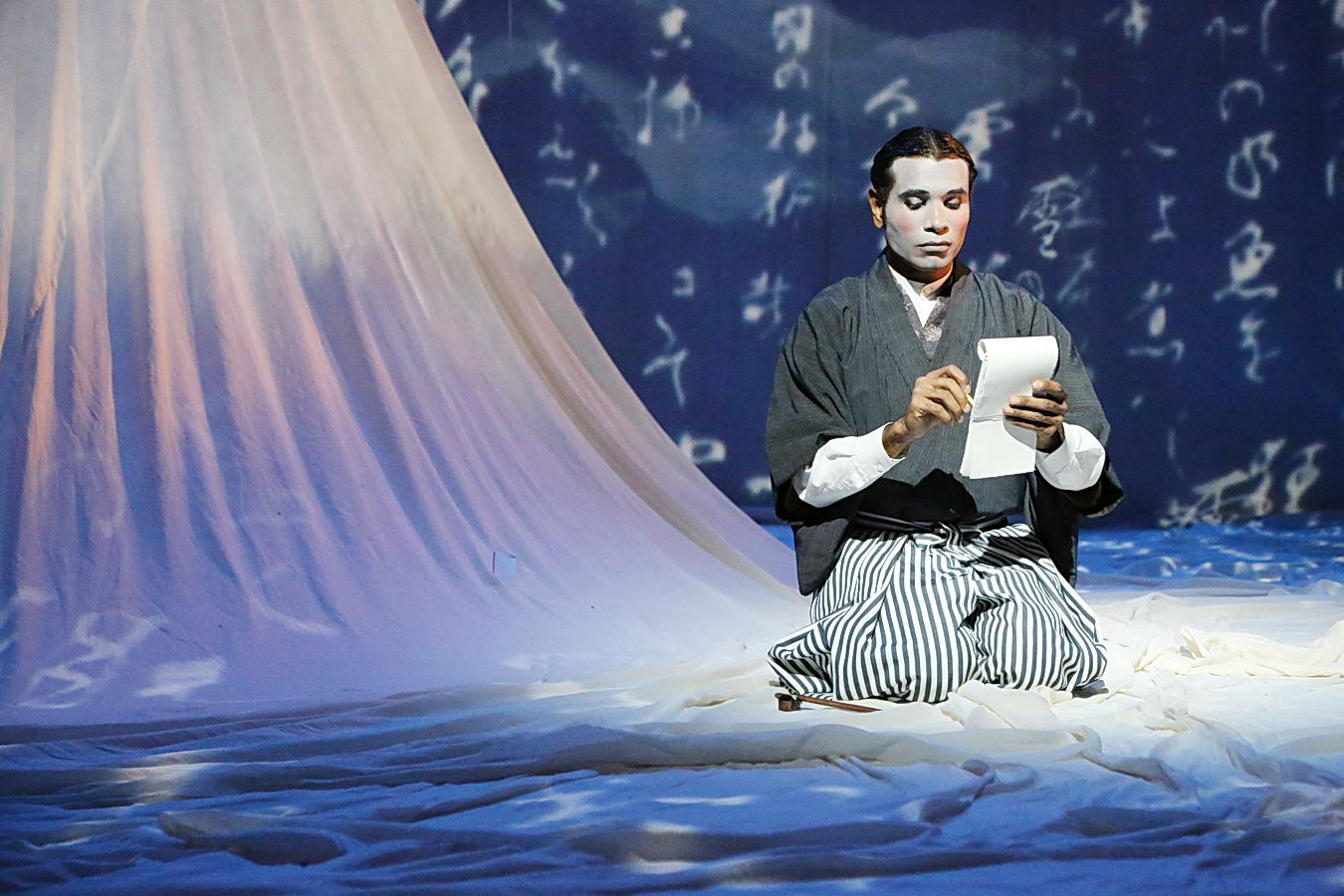 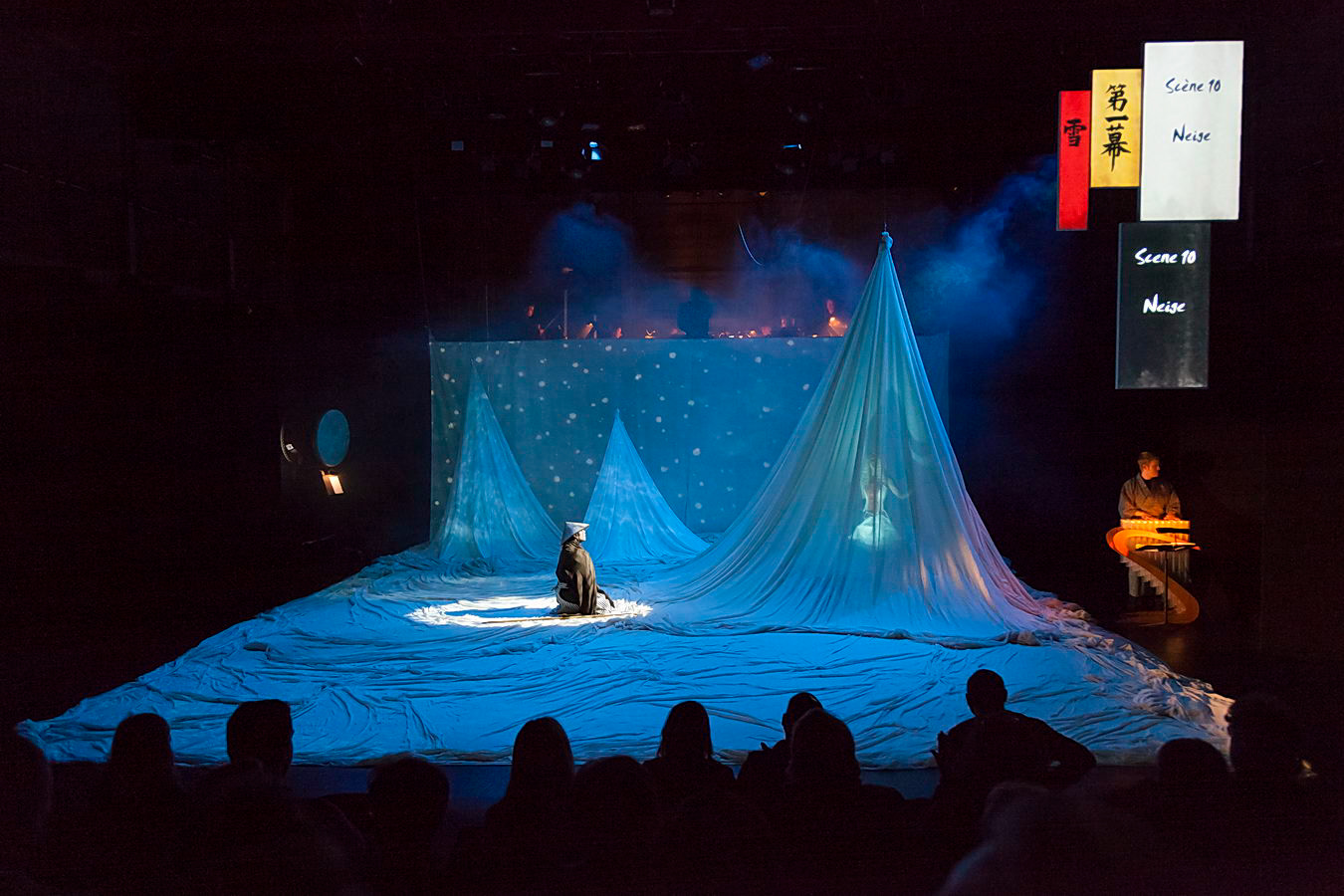 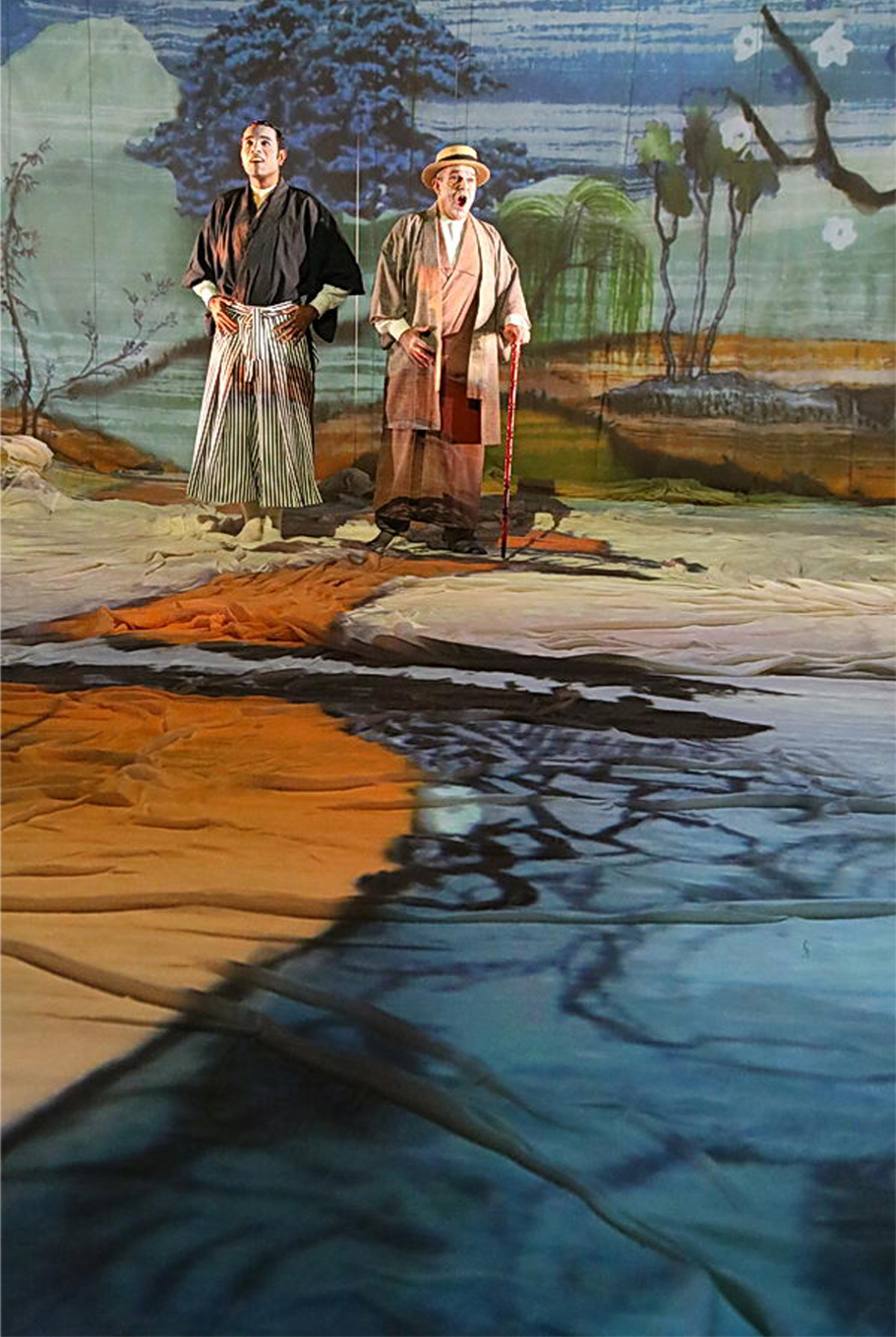 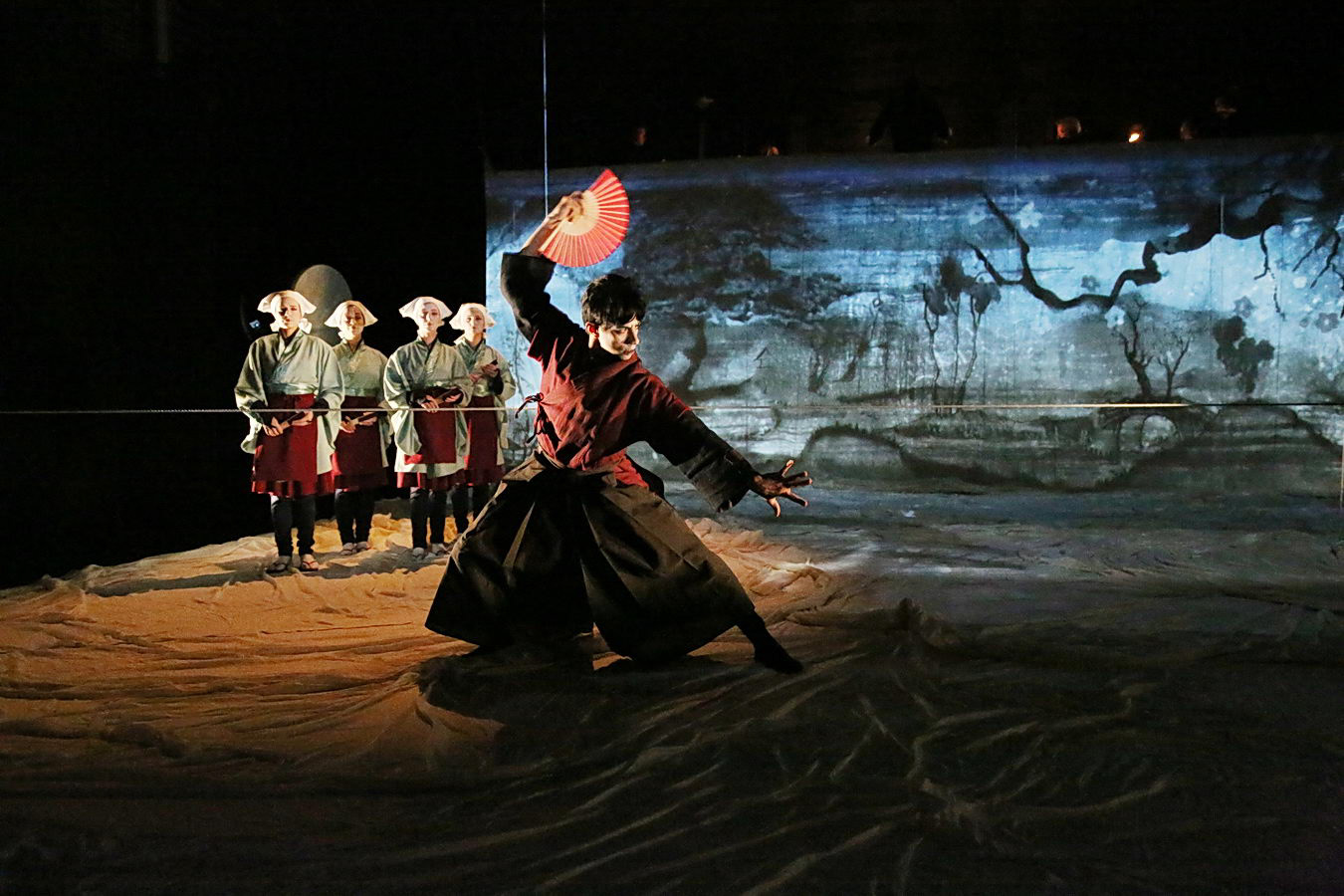 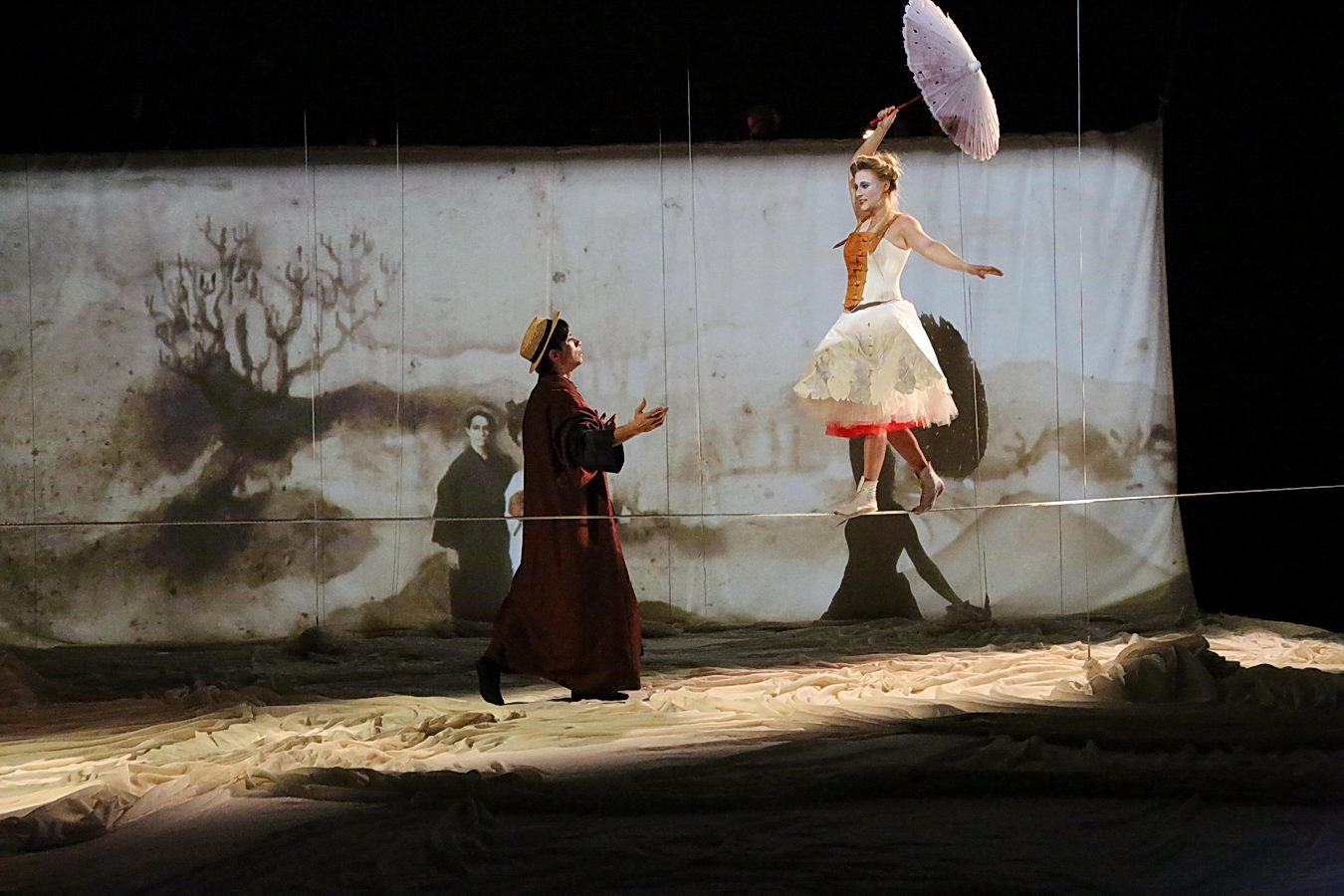 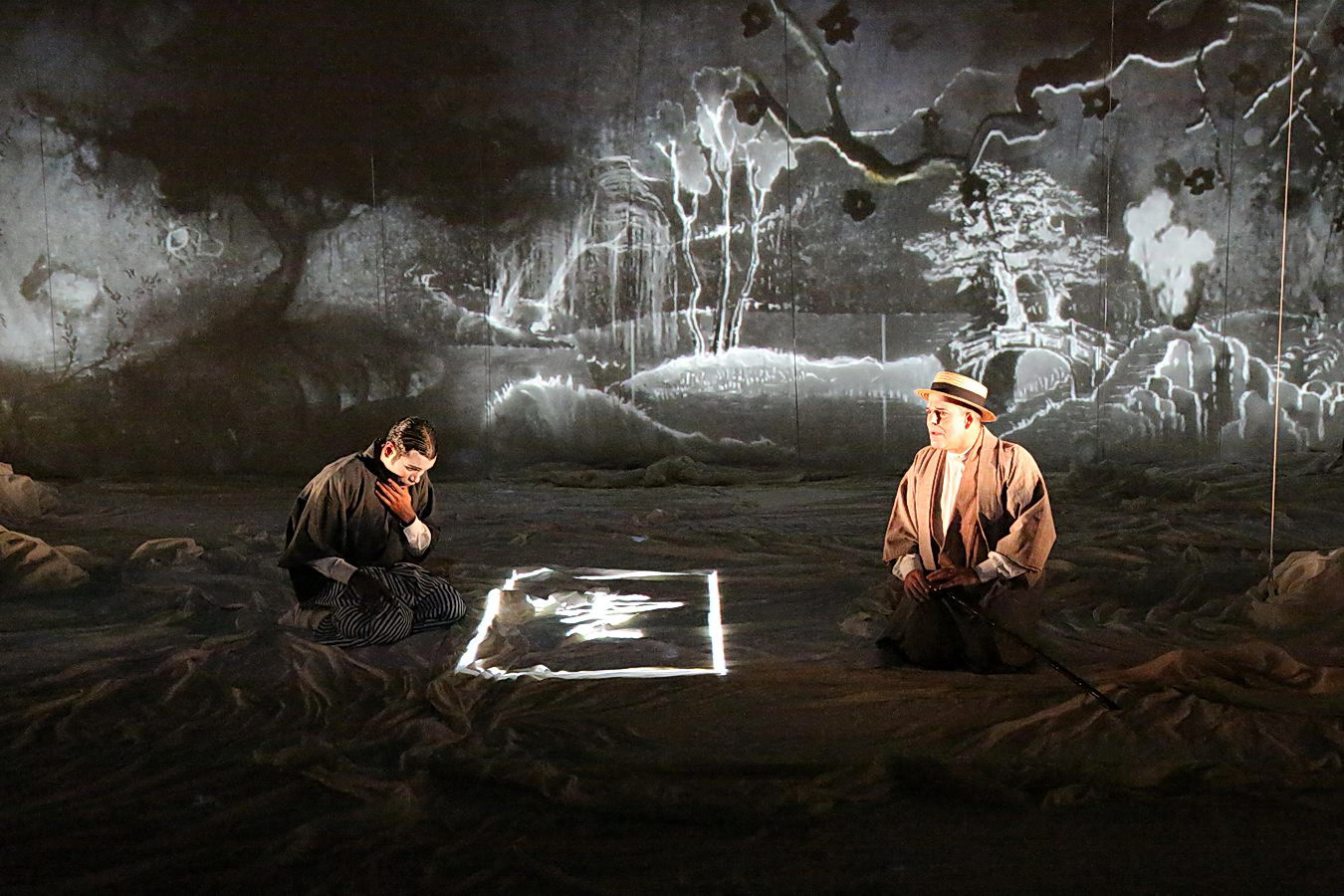 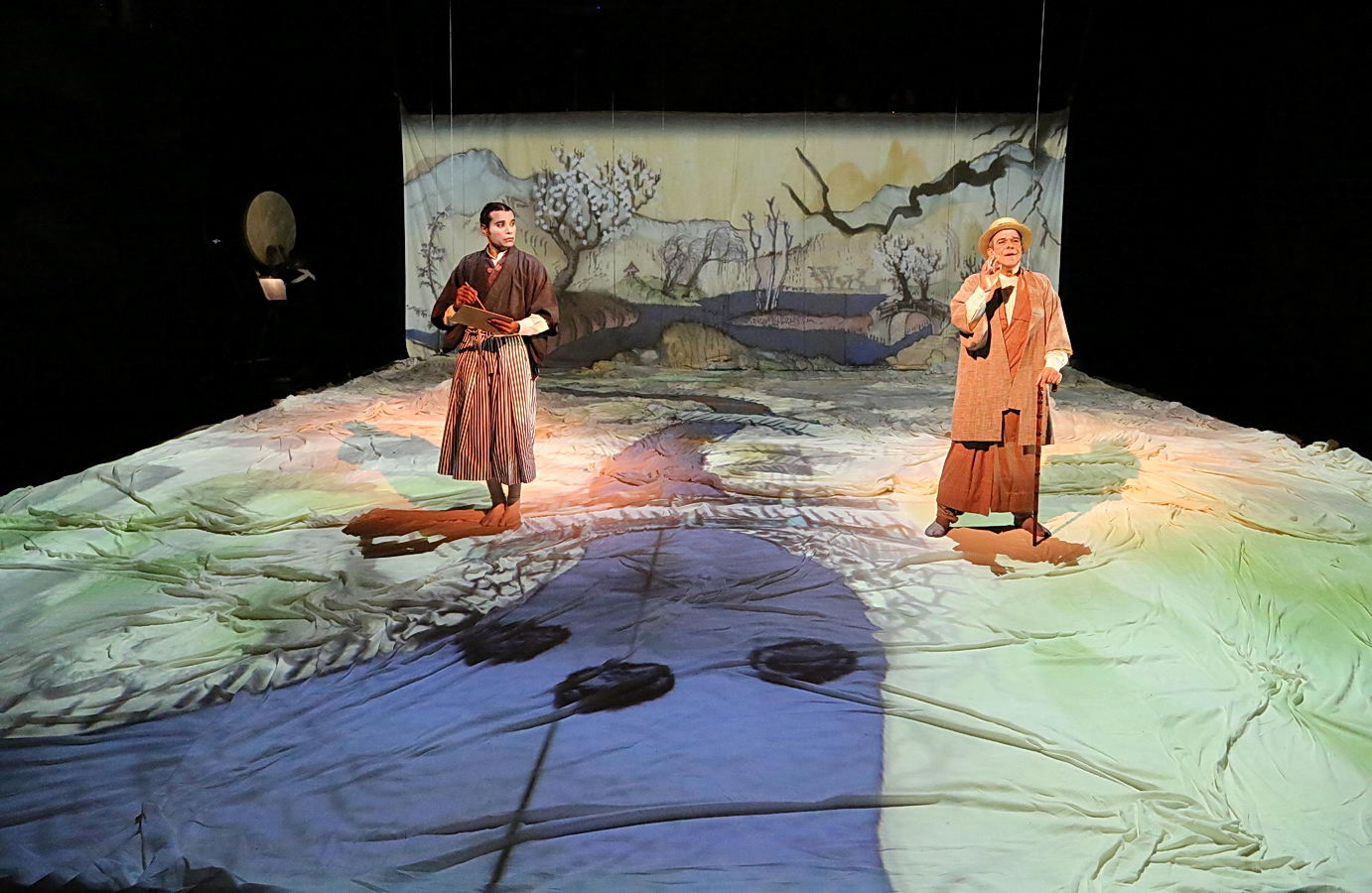 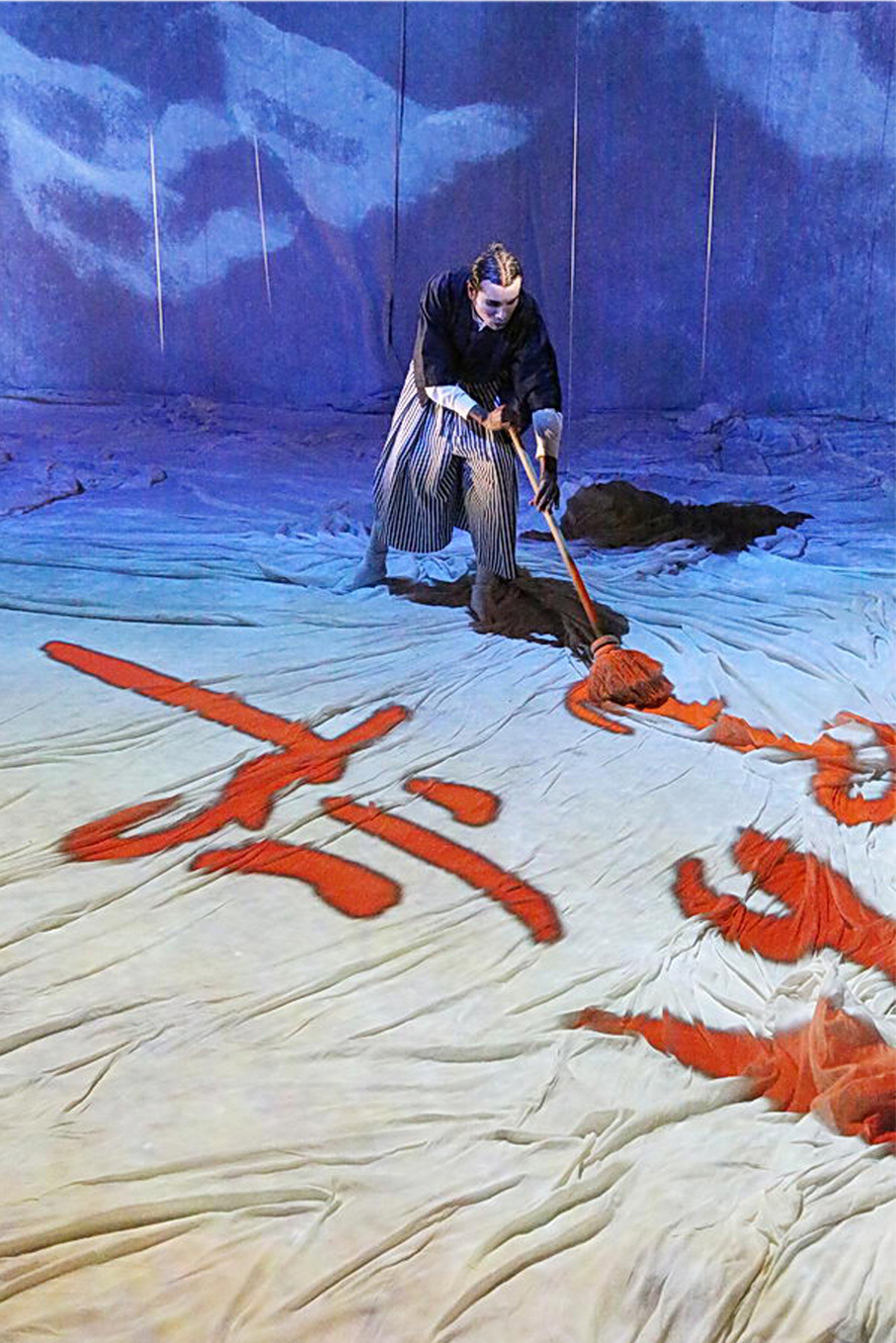 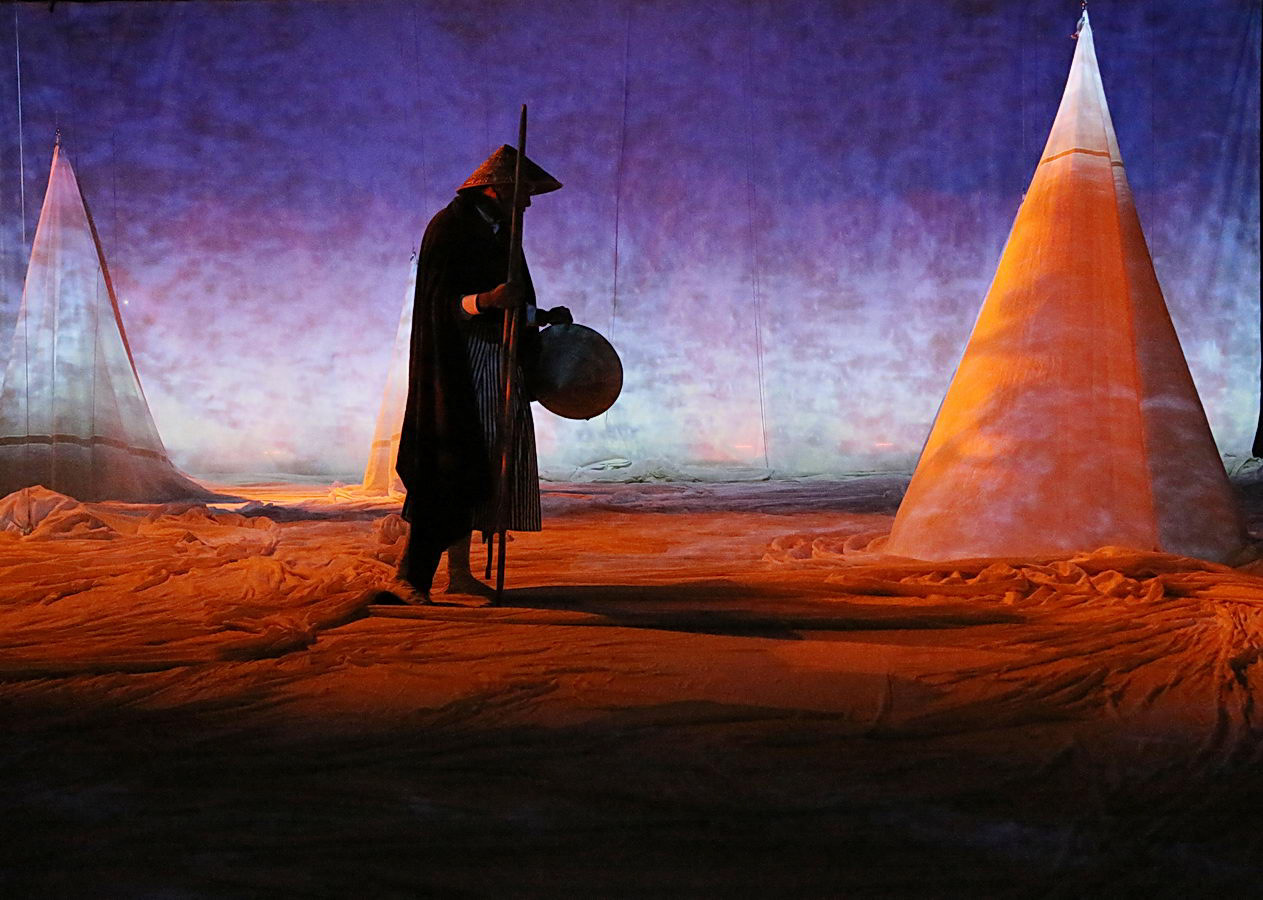