Ally Elouise set up her charity Prom Ally, which offers the free loan of prom dresses to school children, sixth form students and college students, around the UK, who otherwise couldn't afford one.

Heart radio network teamed up with TSB to share stories of people helping people in their local communities.

The brief was to design a light and portable set up that Ally can take to fairs and assemblies to present Prom Ally around Llandudno and beyond to raise awareness of her project. It needed to work well with Prom Ally’s existing strong, clear brand identity and feel luxurious for the girls who could benefit.

Presenter Jenni Falconer interviewed Ally and surprised her with a bespoke design.

I was Art Director and commissioned the custom build of two free standing, double rail copper frames. These frames were simple to dismantle and assemble and could support the weight of a Prom Ally branded selfie frame. Attached from the top of the second frame rail, behind the selfie frame, was a cascading wall of coloured ribbon, to suggest a booth area. 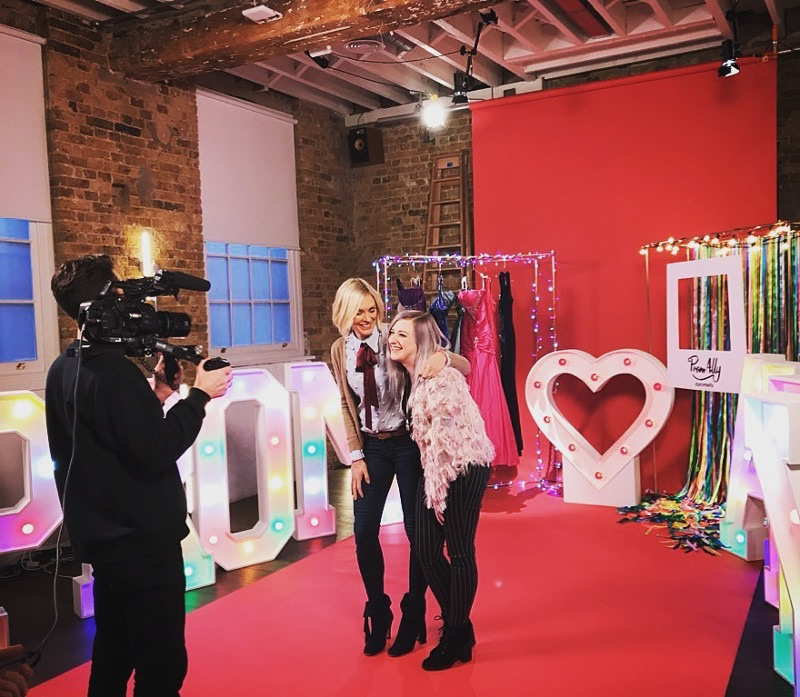 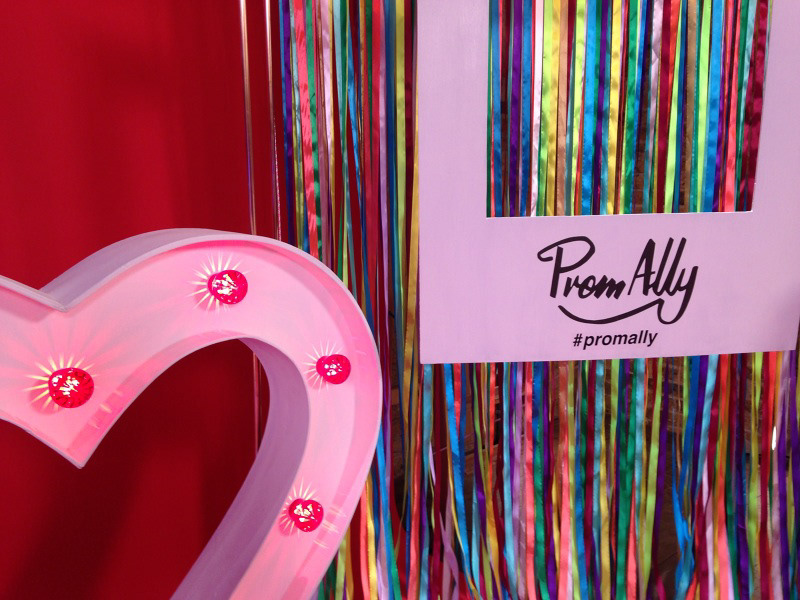 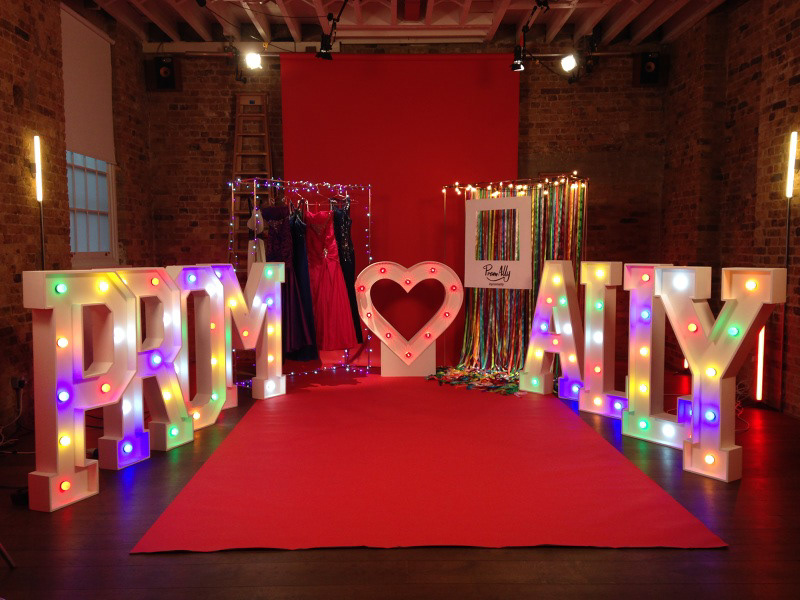