Although Tokyo is a bustling metropolis, it also has a quiet melancholy and a sometimes seedy undertone of prostitution.

We stayed in an area called Gotanda, along the Meguro River, which is predominantly residential, dotted with several small shrines and temples. Whilst exploring the area late at night, we discovered we were residing within a small but highly active red light district.

We witnessed sex workers operating openly in disregard for the laws restricting the sex industry to established shops that “kept the streets clean.” This kind of unlicensed prostitution has been under a crackdown in the build up to the 2020 Olympics.

There is a cultural problem of objectification, racial fetishism and violence against women. Exploitation of women also exists through infantalization. We were inspired to make a film about these submissive stereotypes, yellow fever and beauty ideals.

Over the years, there have been cases of gruesome rapes and murders of women in Tokyo.

The main character wears a traditional kimono and a noh mask. By using the mask, she is able to convey emotions in a more controlled manner through movements and body language. Some masks utilize lighting effect to convey different emotions through slight tilting of the head. Facing slightly upward, or "brightening" the mask, will let the mask to capture more light, revealing more features that appear laughing or smiling. Facing downward, or "clouding" it, will cause the mask to appear sad or mad.

An experimental short film, unravelling the mystery of a young woman who is discovered dead on the streets of Tokyo. 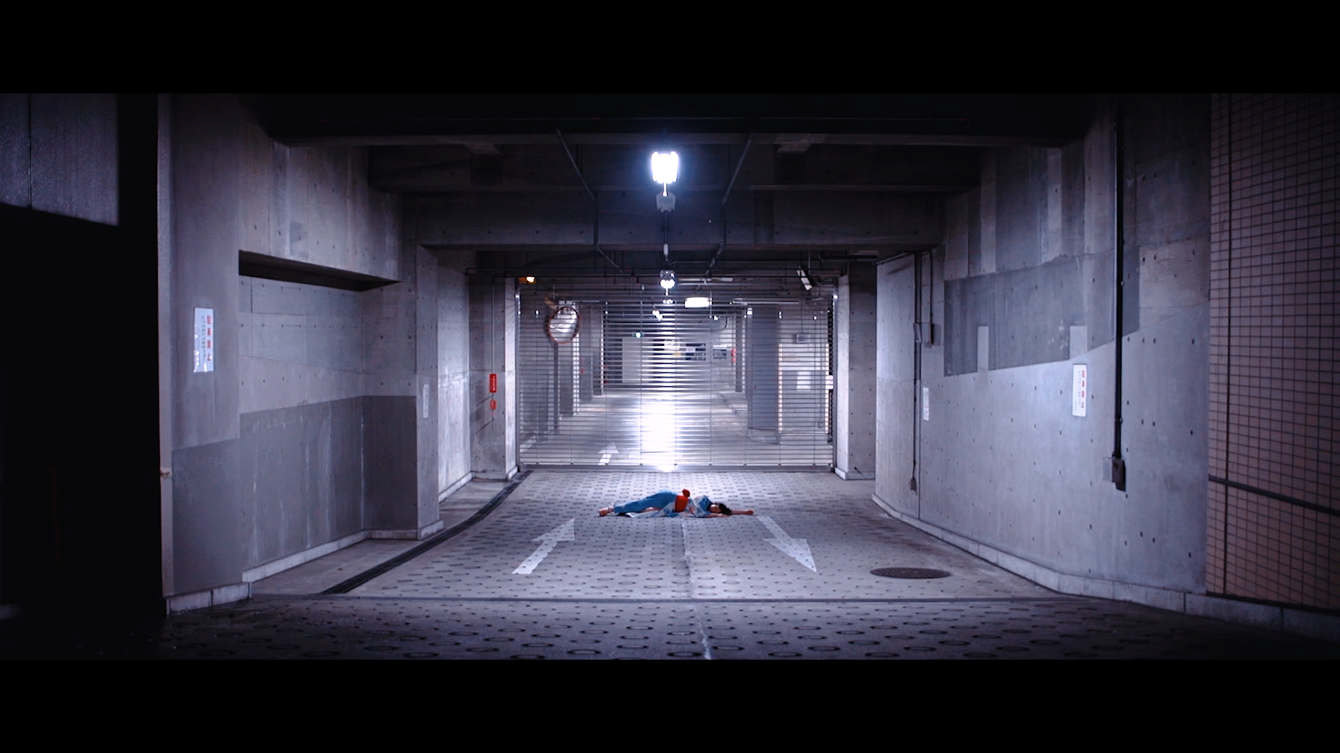 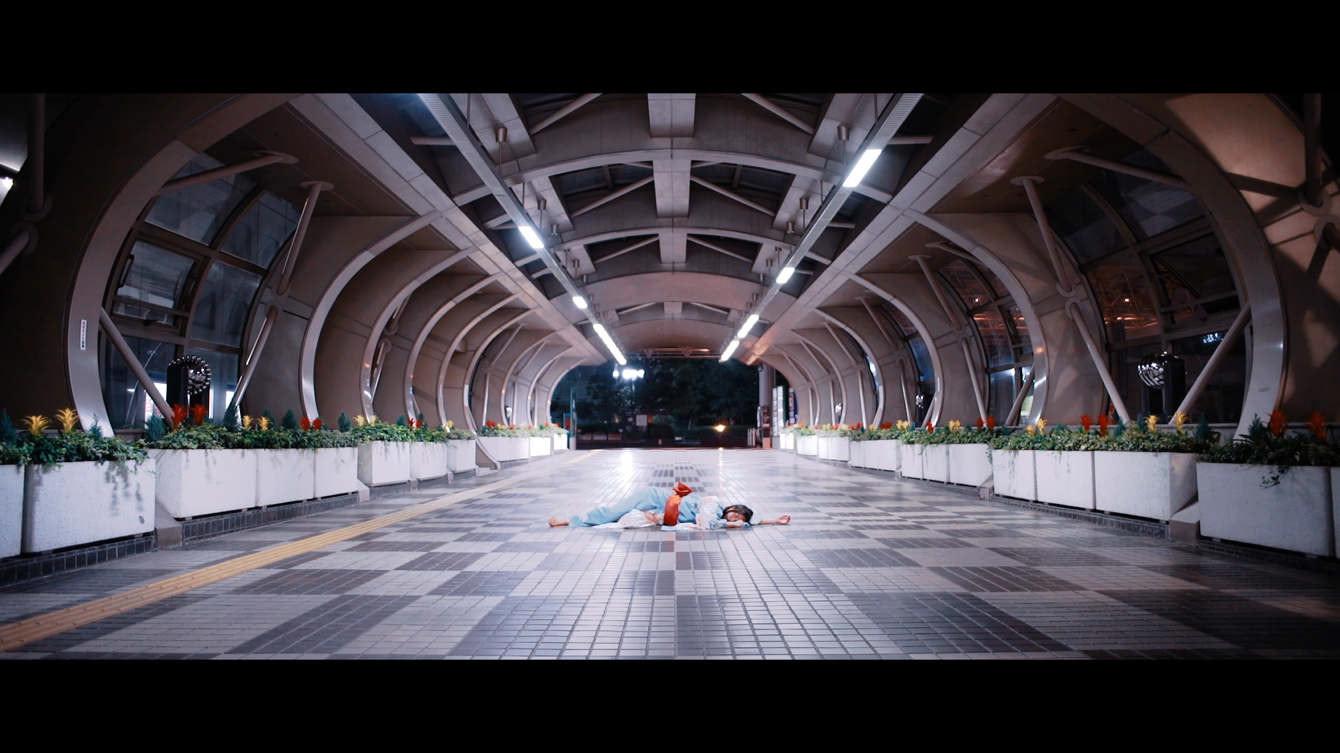 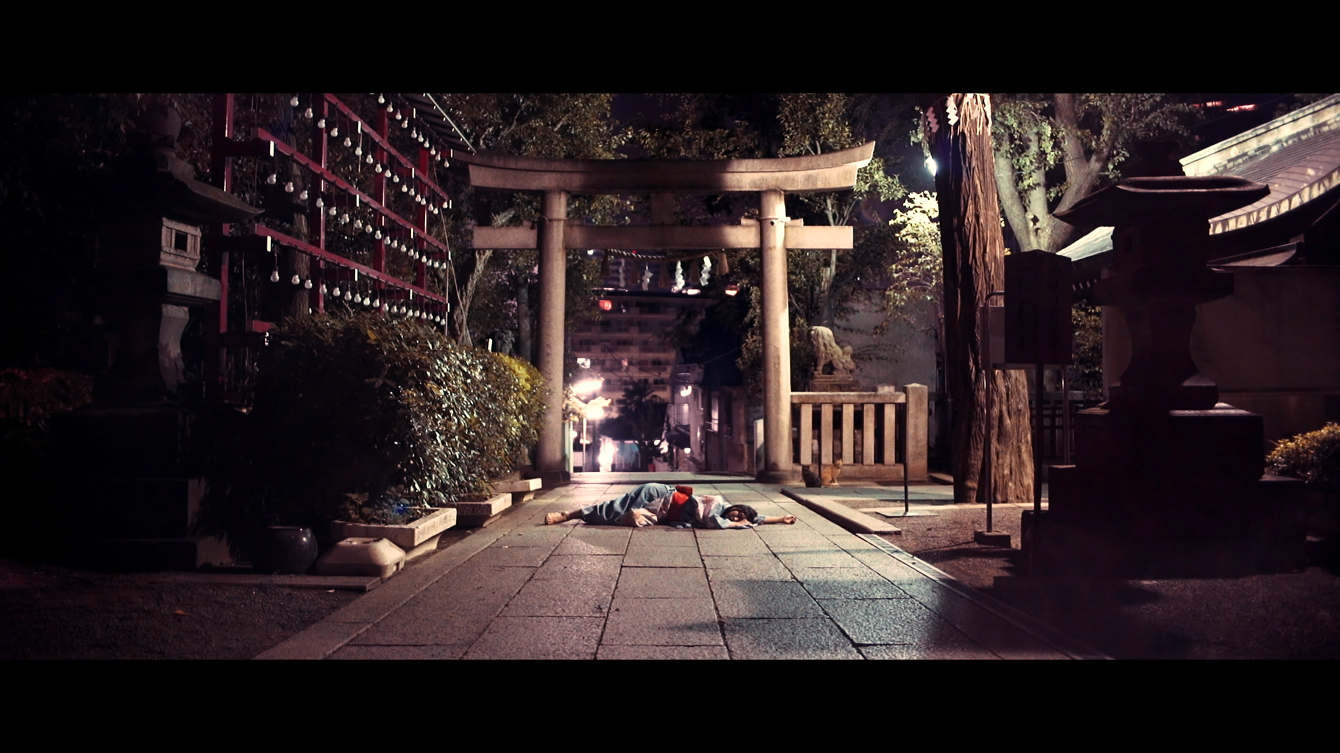 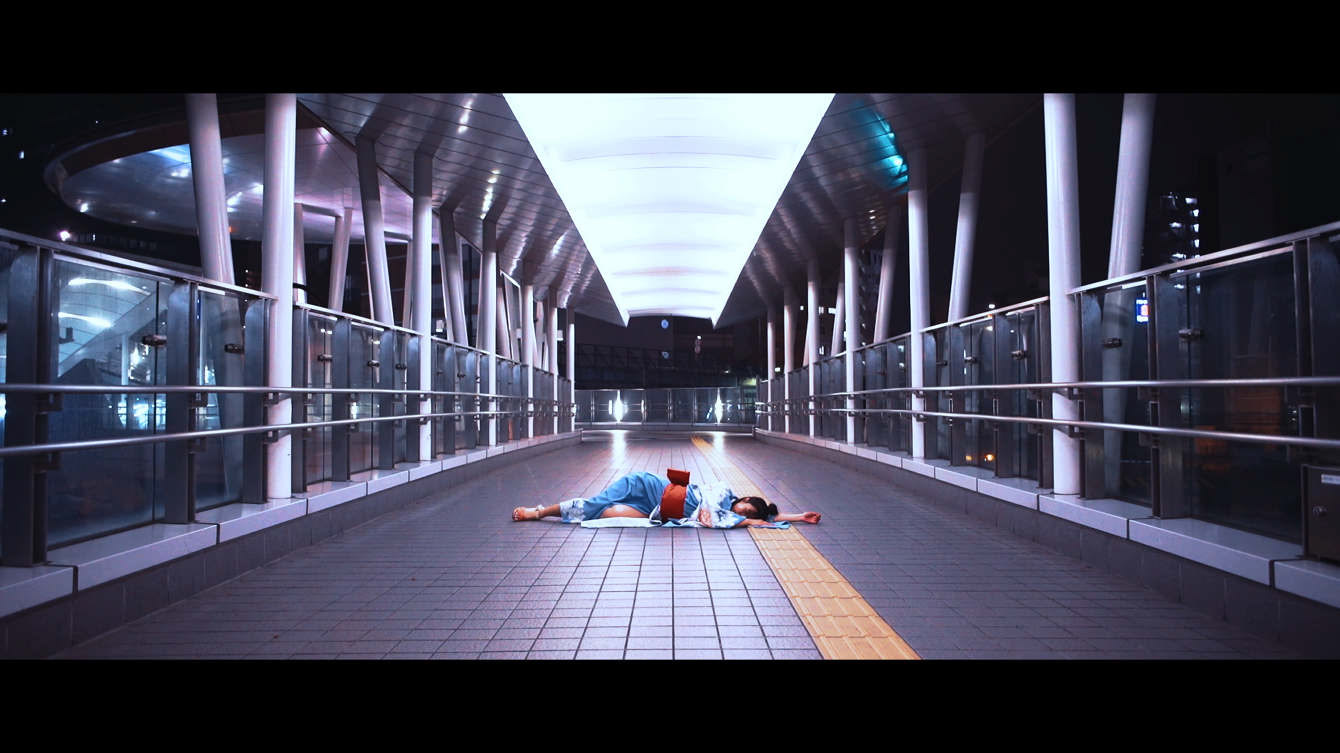 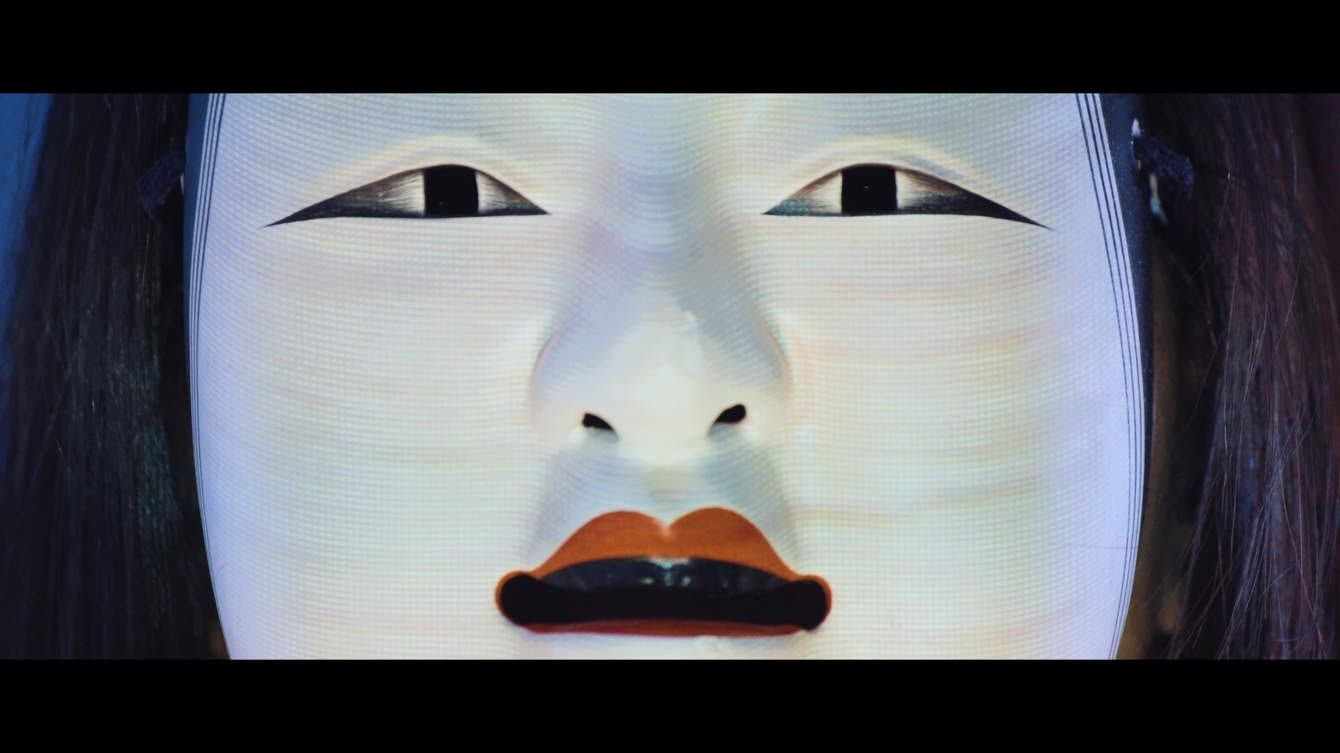 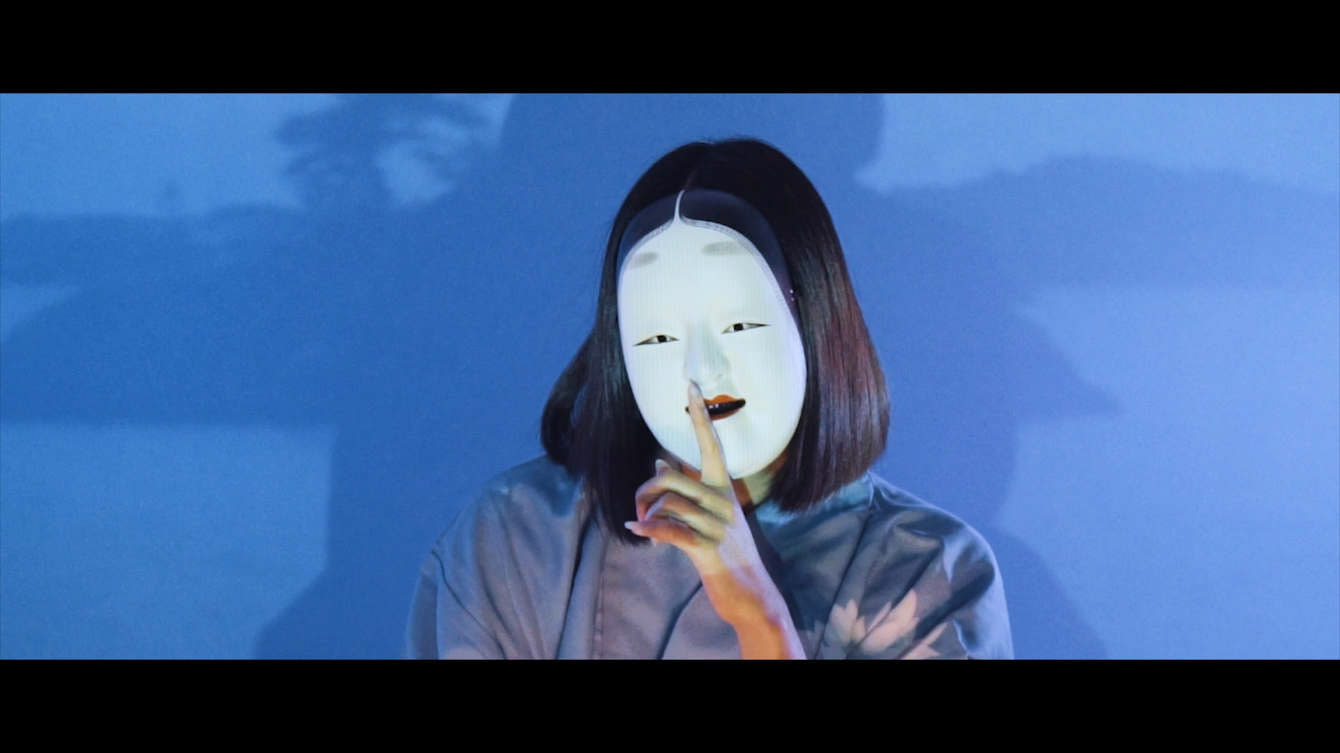 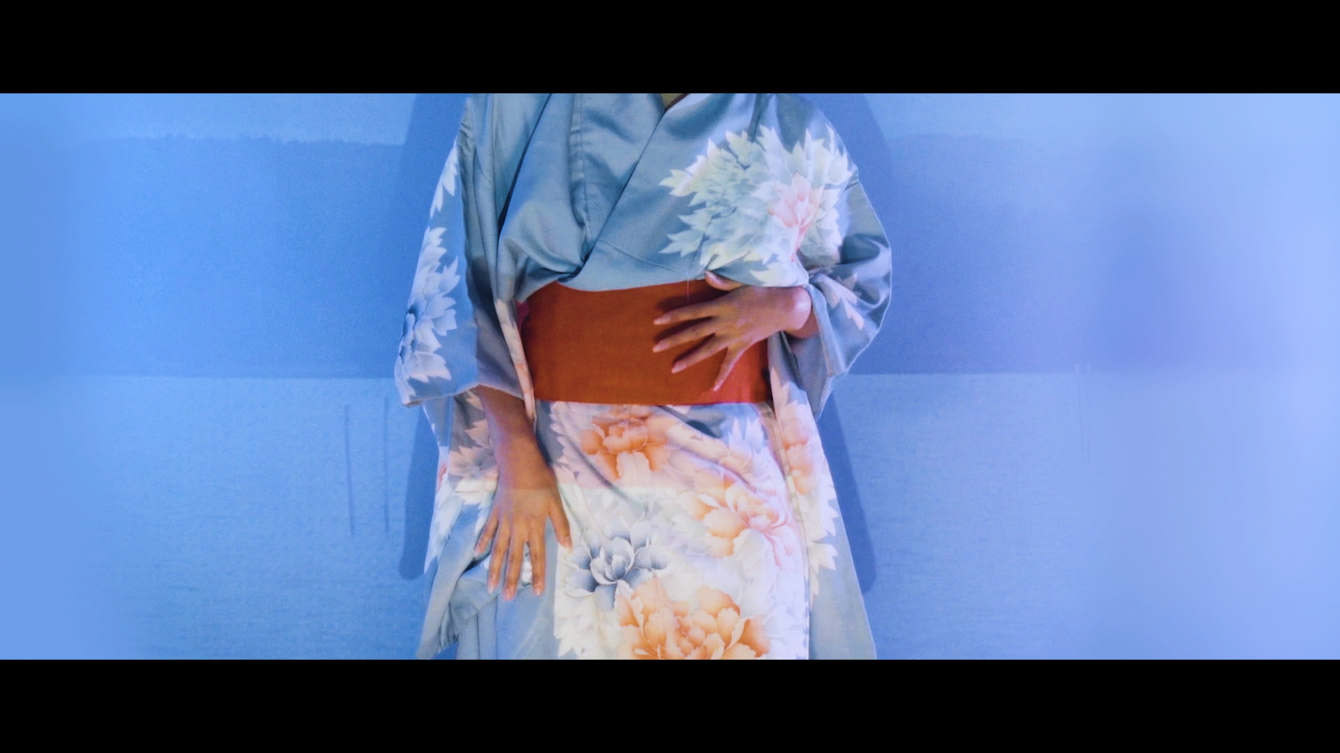 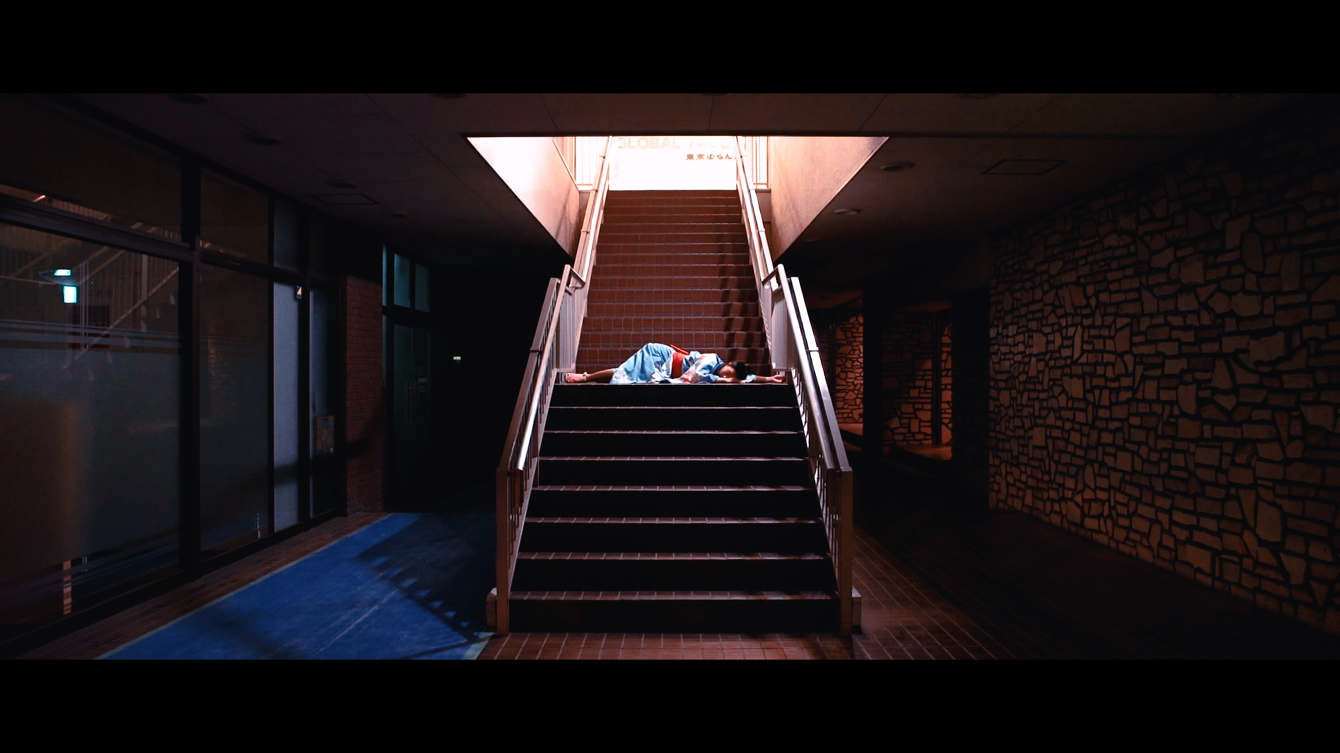 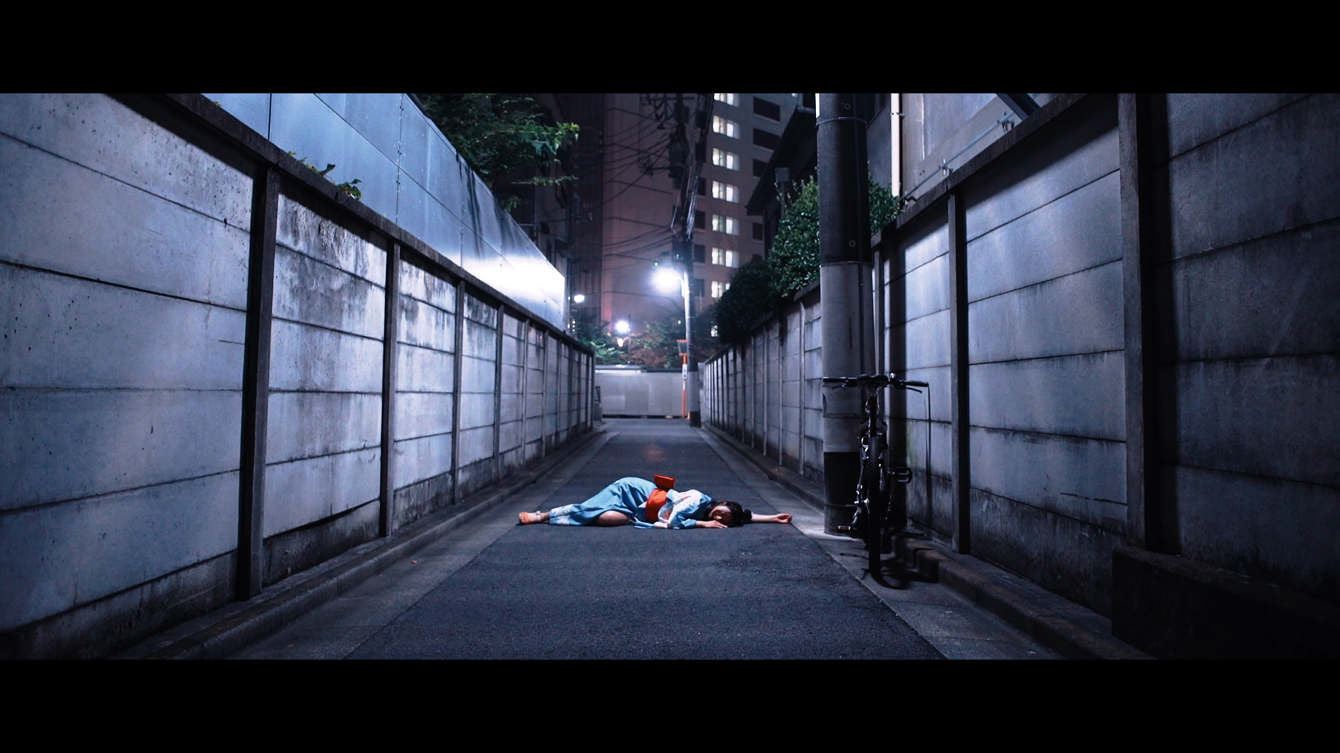 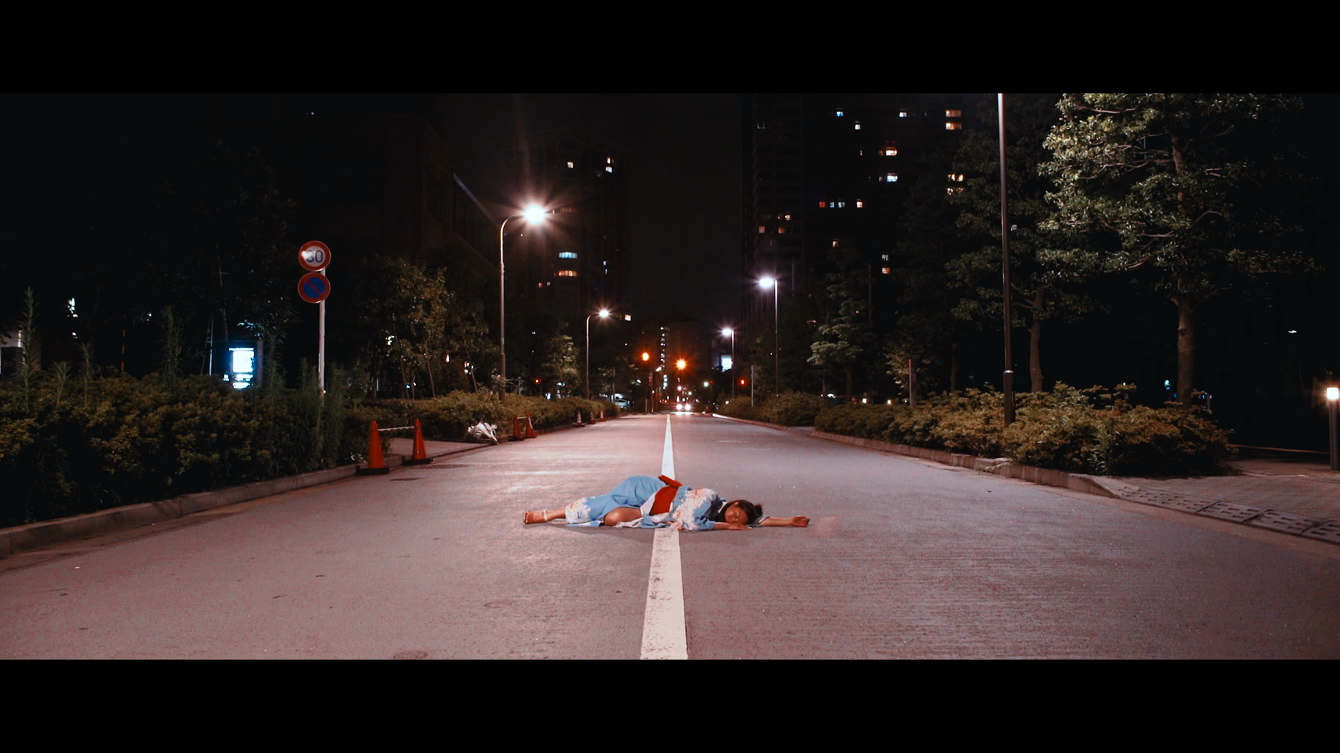 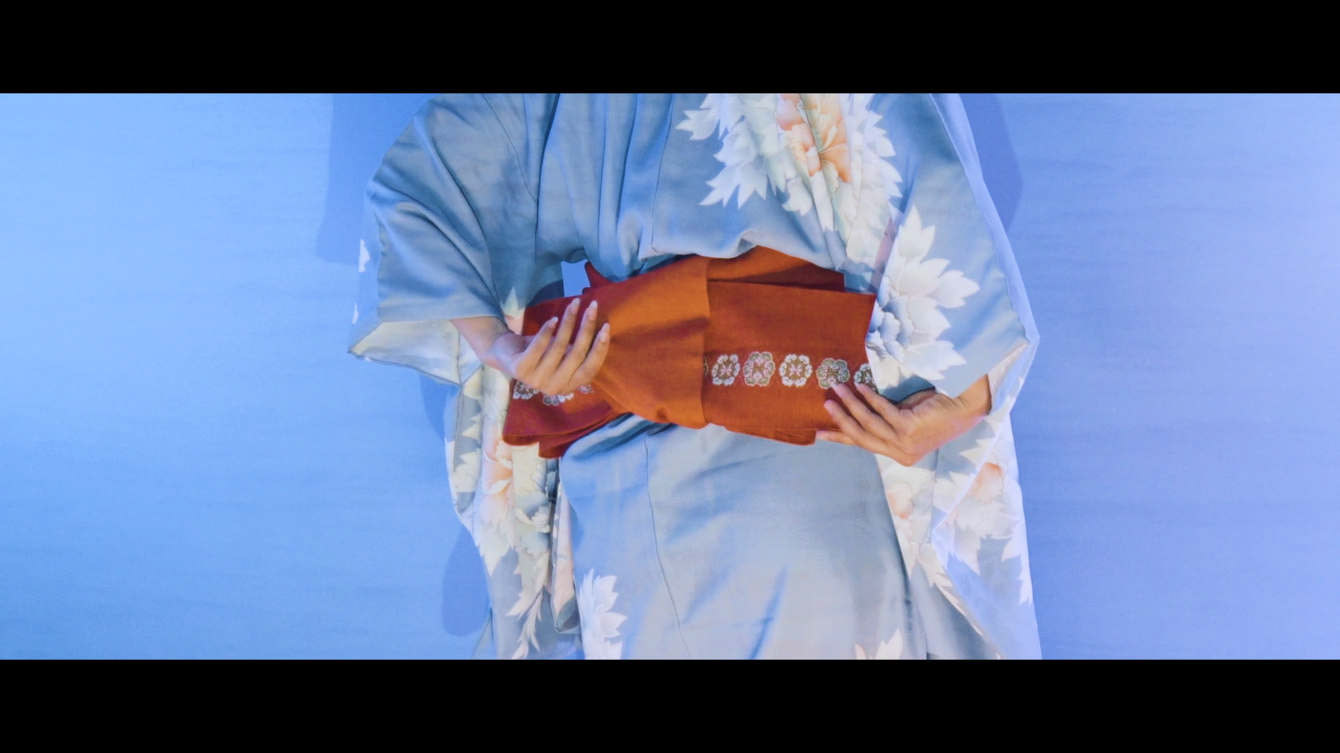 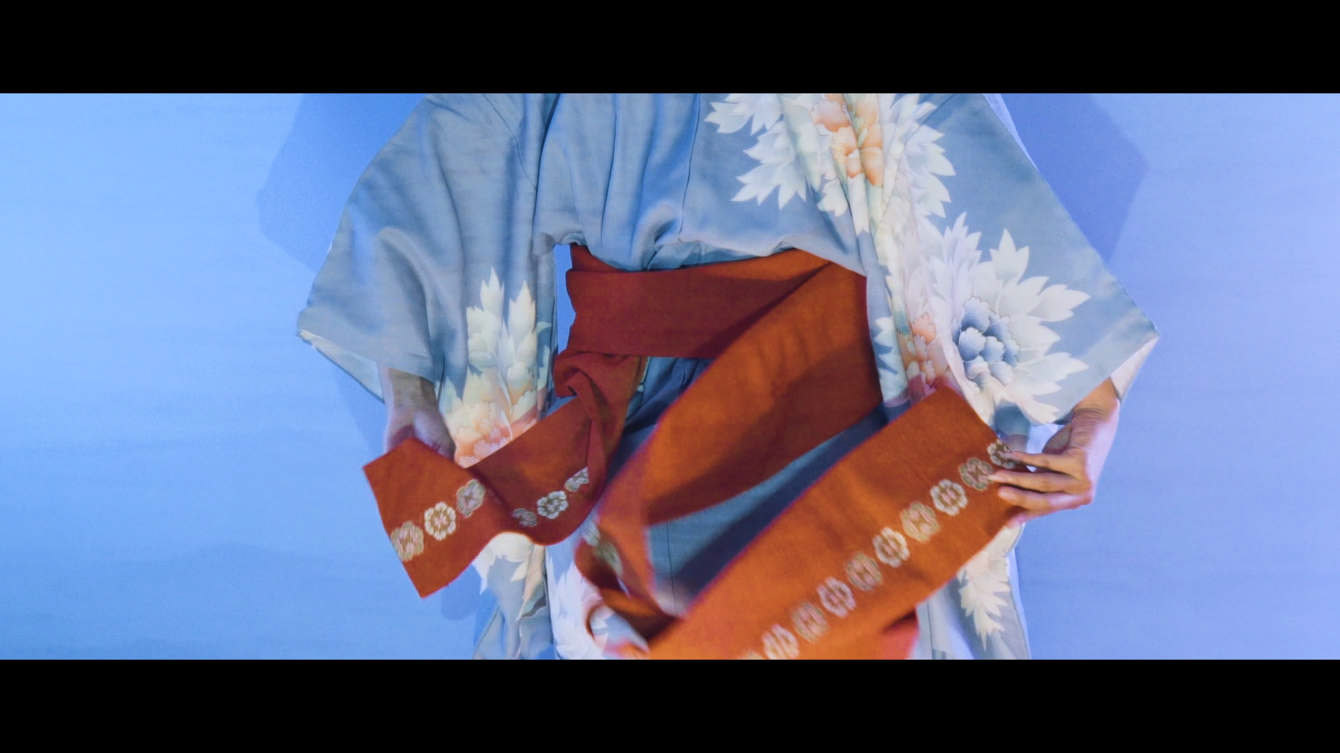 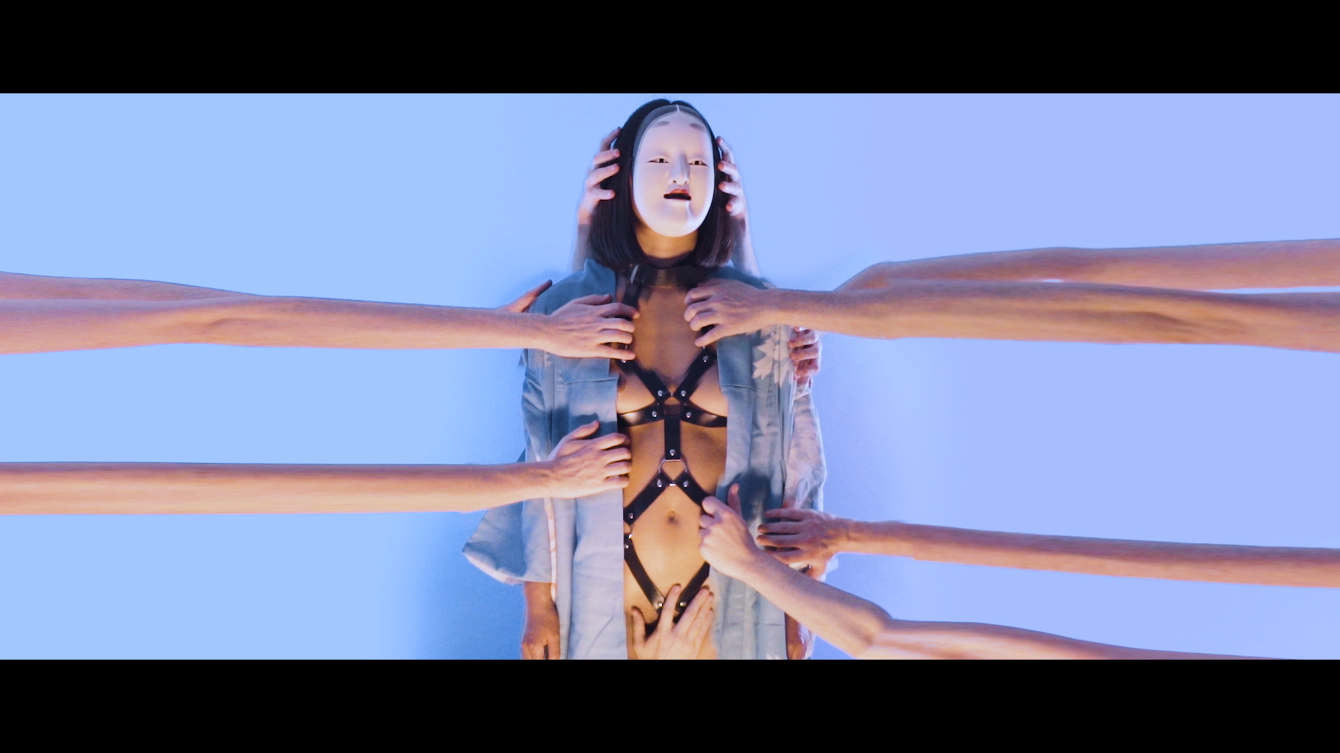 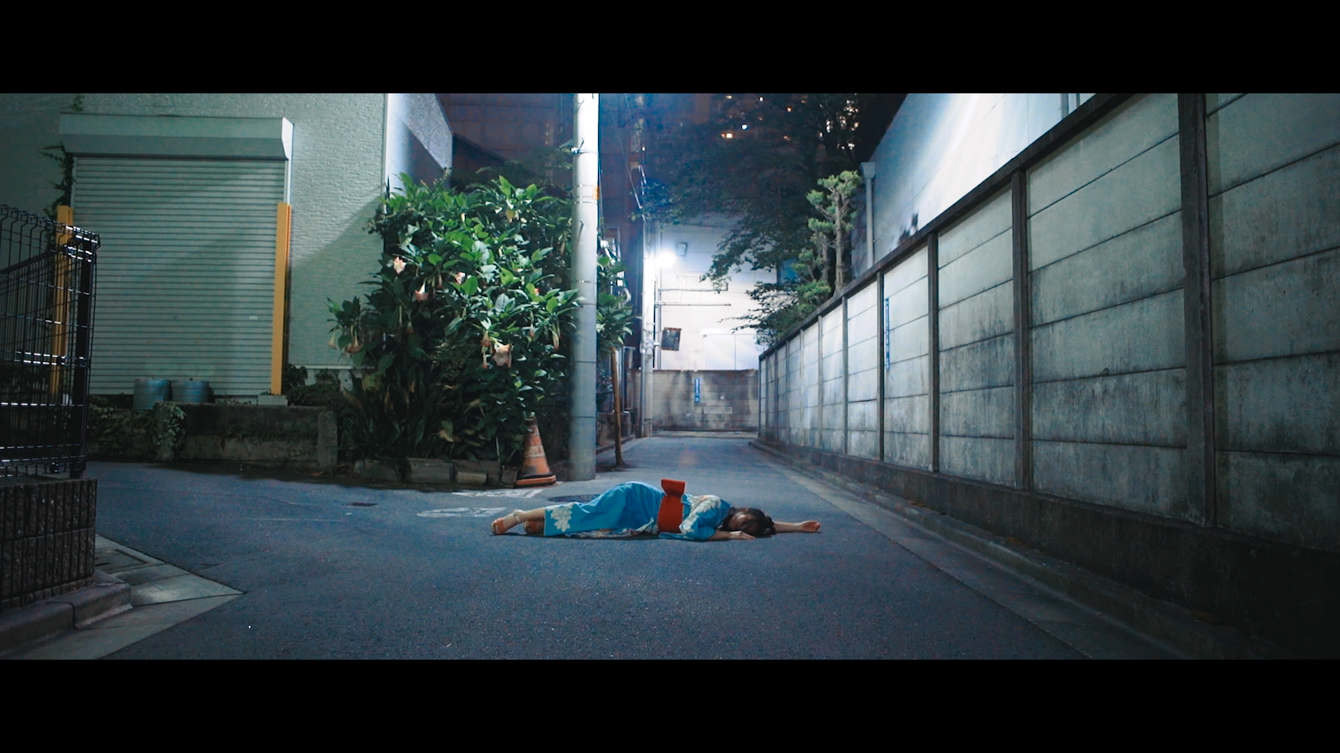 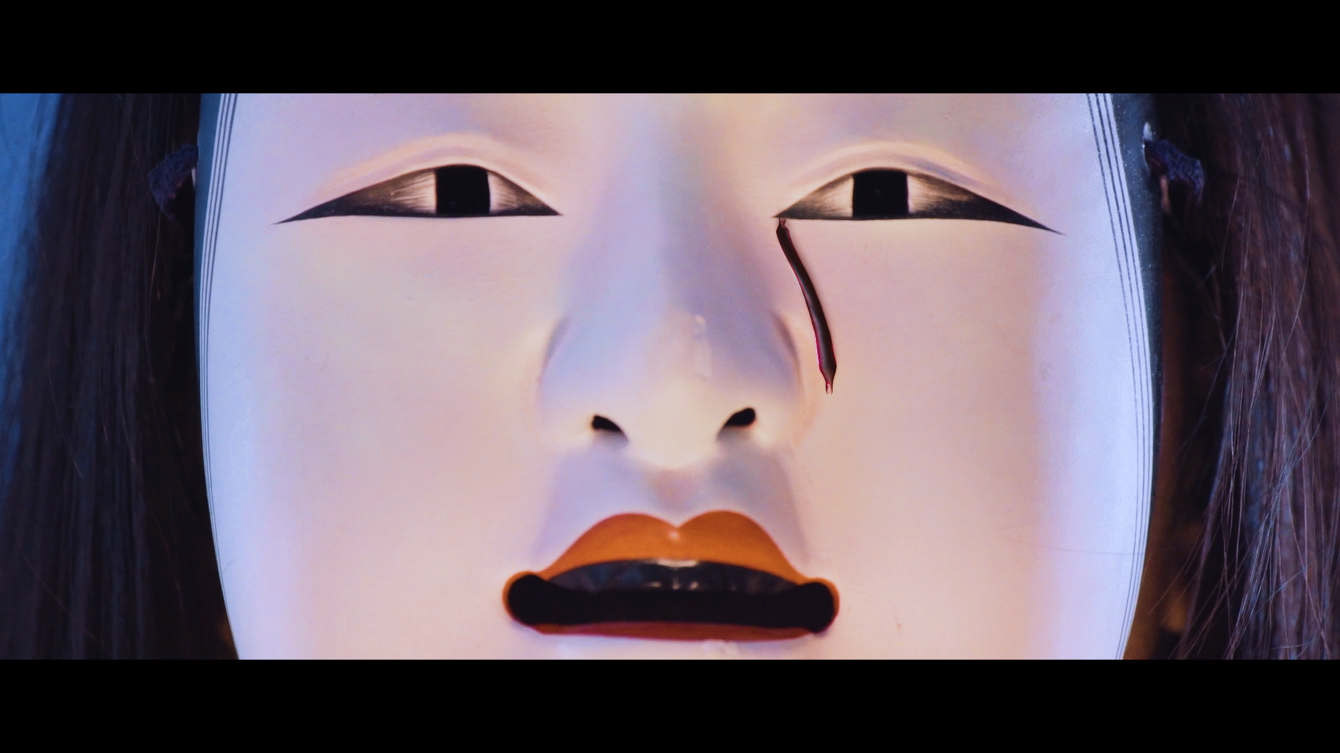 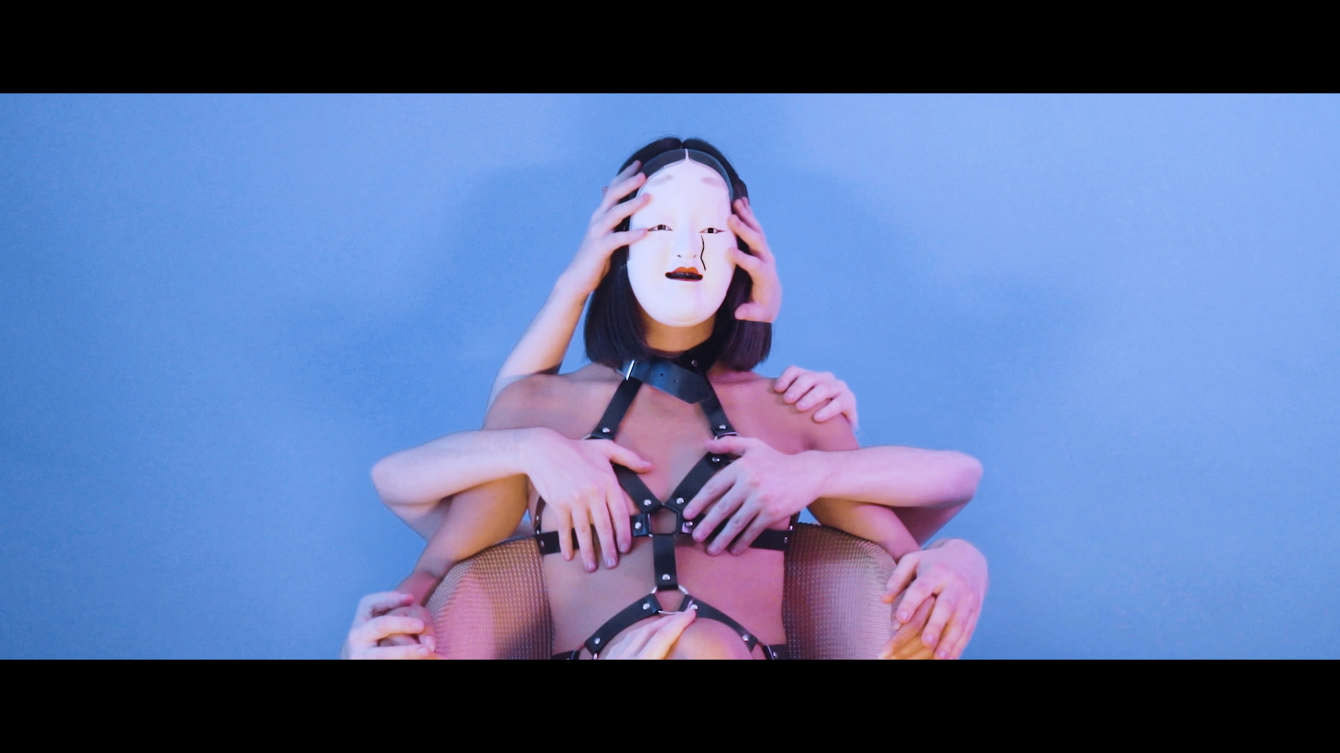 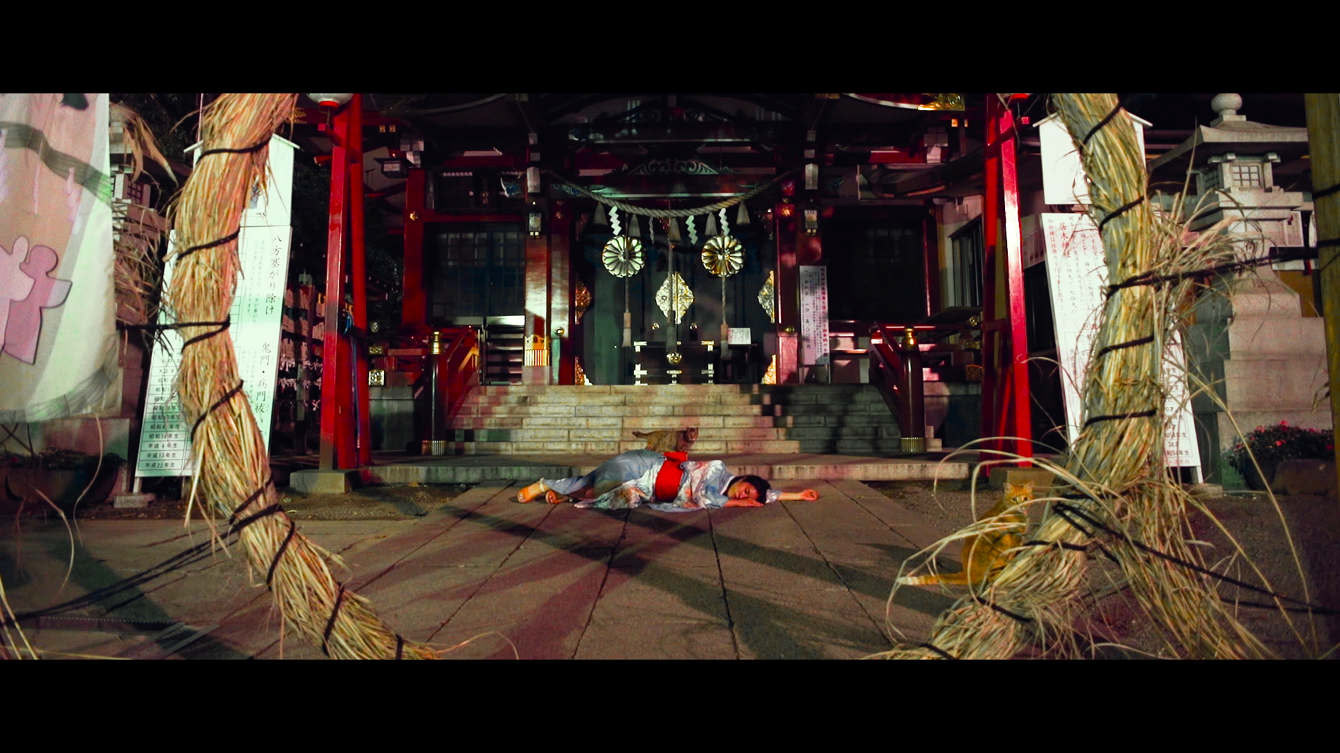 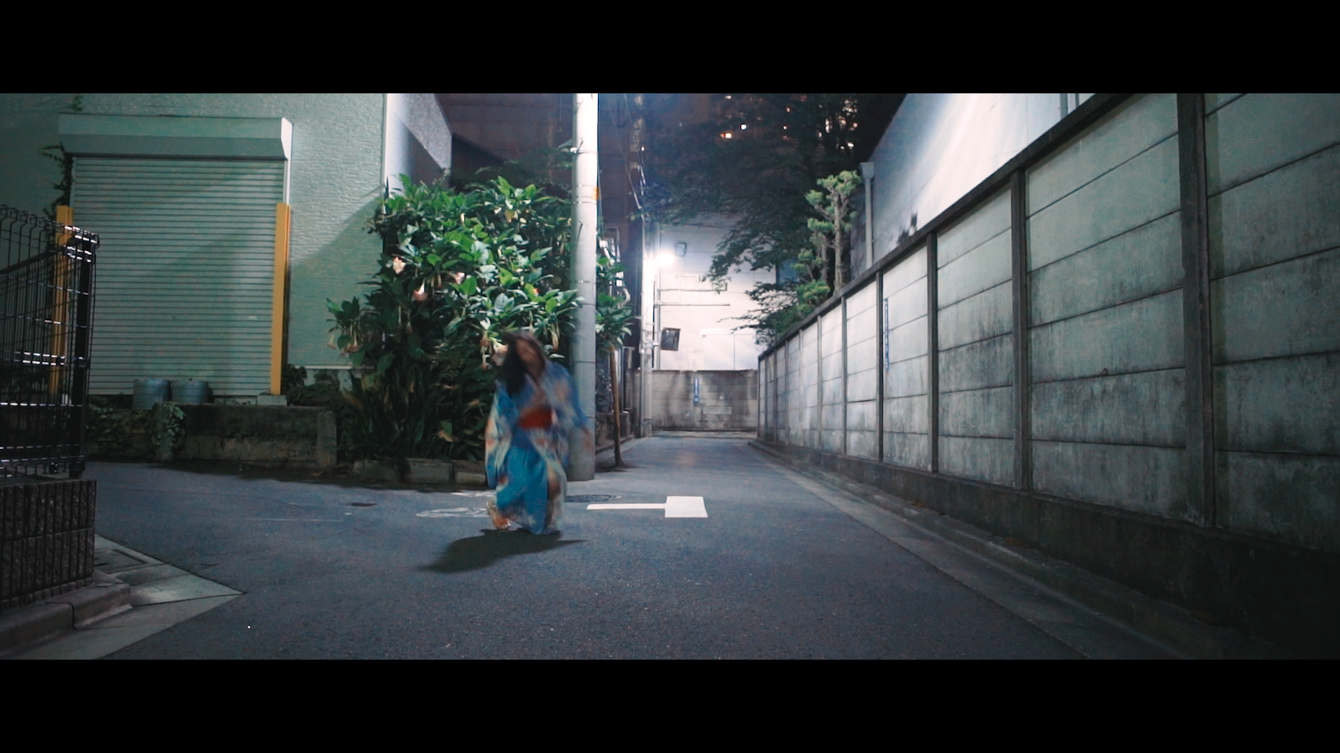