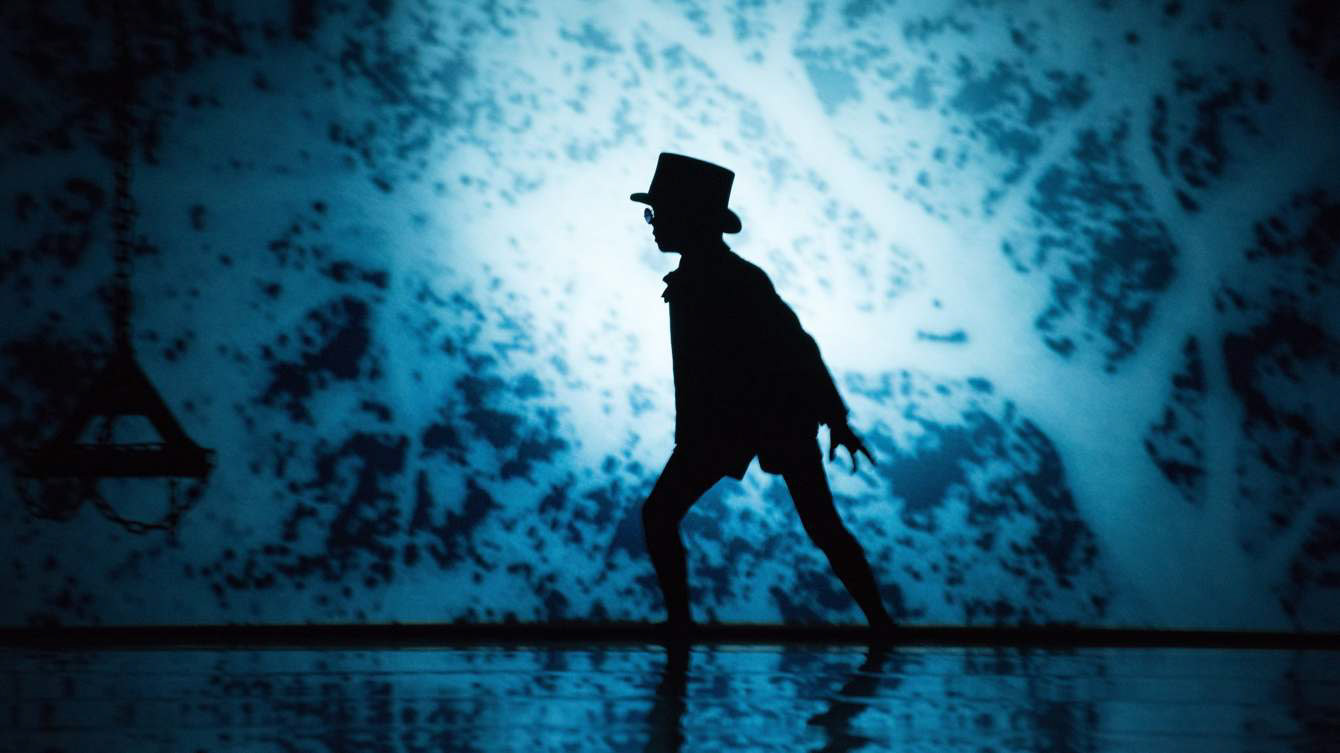 The 2017 Aldeburgh Festival season celebrates the 50th anniversary of music at Snape Maltings Concert Hall.
It is one of the earliest conversions of a former industrial building for arts use and was finished in time for the 1967 Festival.
This year, as 50 years ago, the Festival presents Benjamin Britten’s A Midsummer Night's Dream.

Performed by Aldeburgh Festival Orchestra, this captivating tale of lovers, rustics and fairies will be brought to life again in a magical new production of the Britten opera, which opened Snape Maltings Concert Hall in 1967.

Creating projected artwork and a modern herbal book in Photoshop, assisting on film shoots, video editing in Premiere Pro and animation in After Effects. 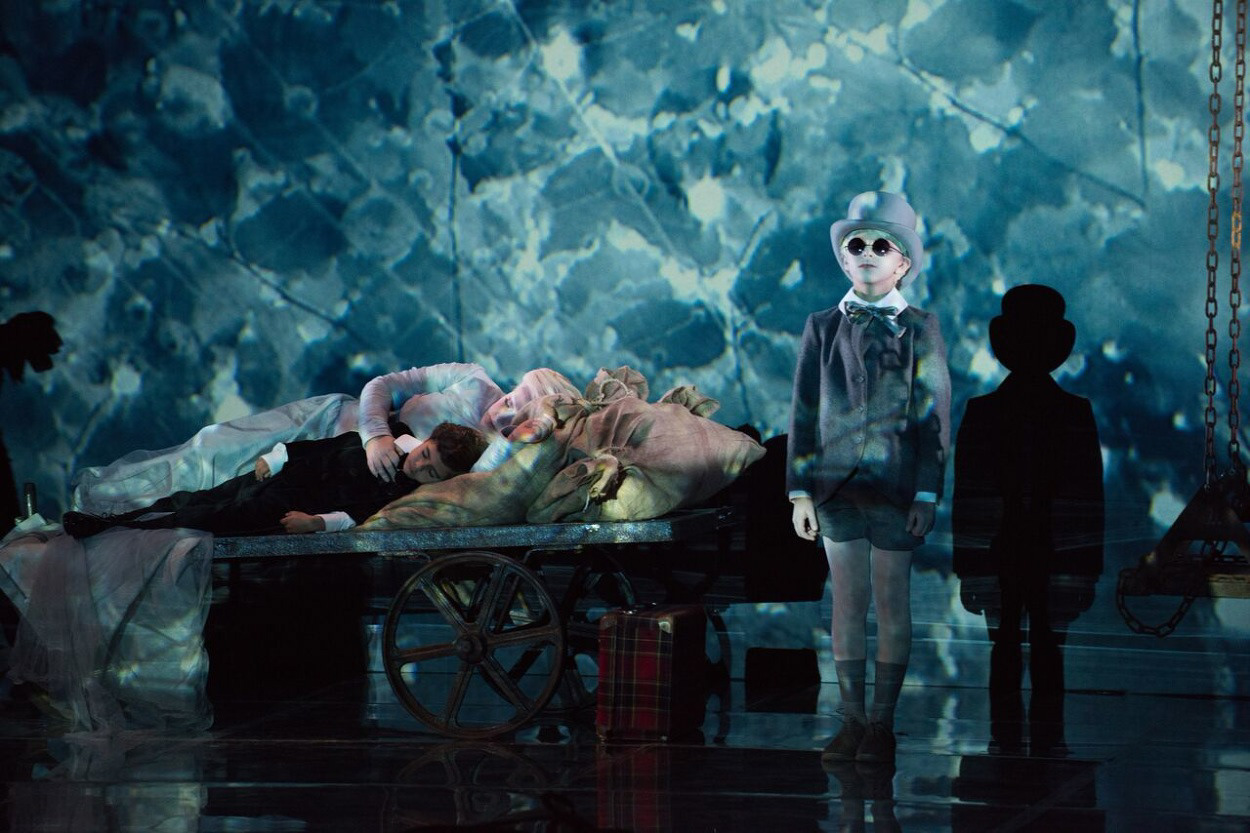 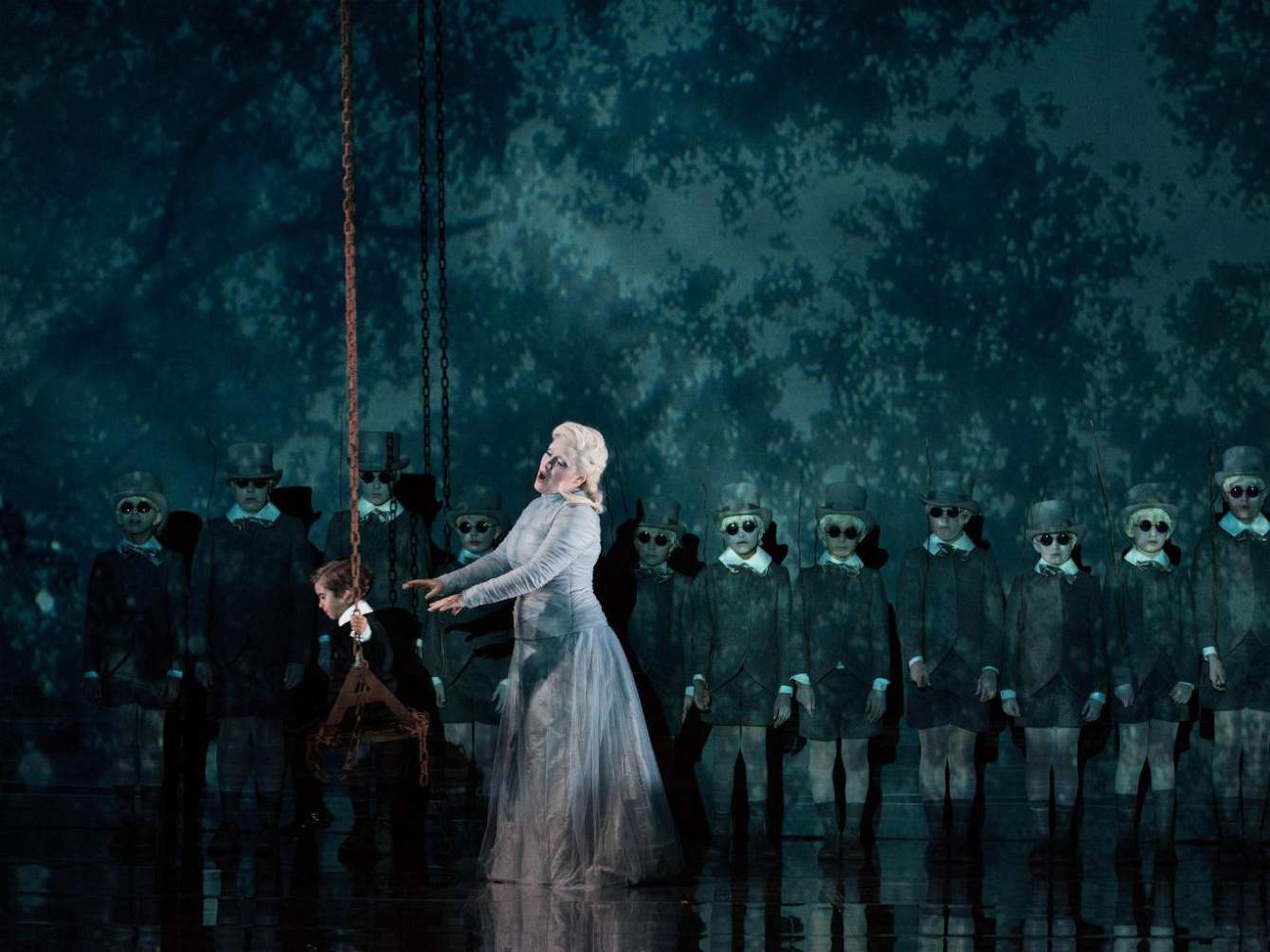 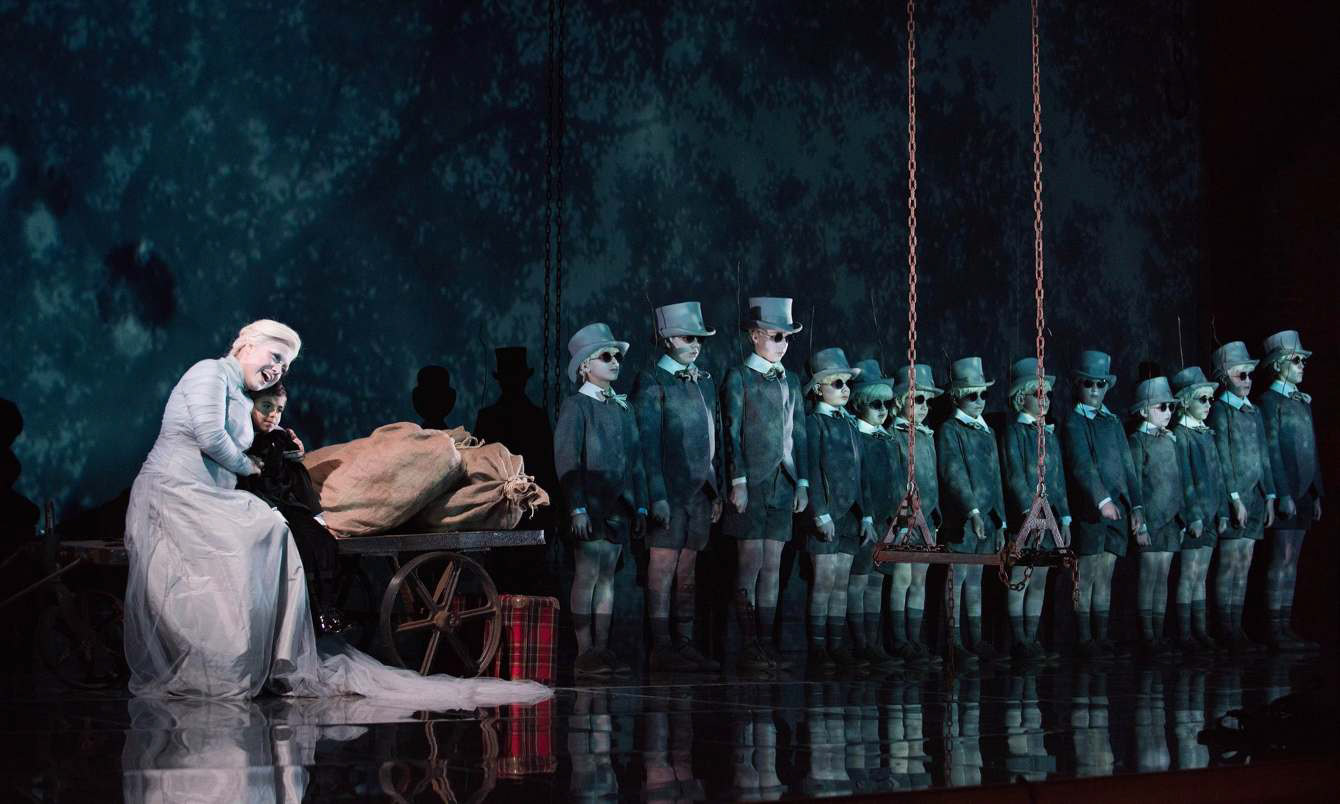 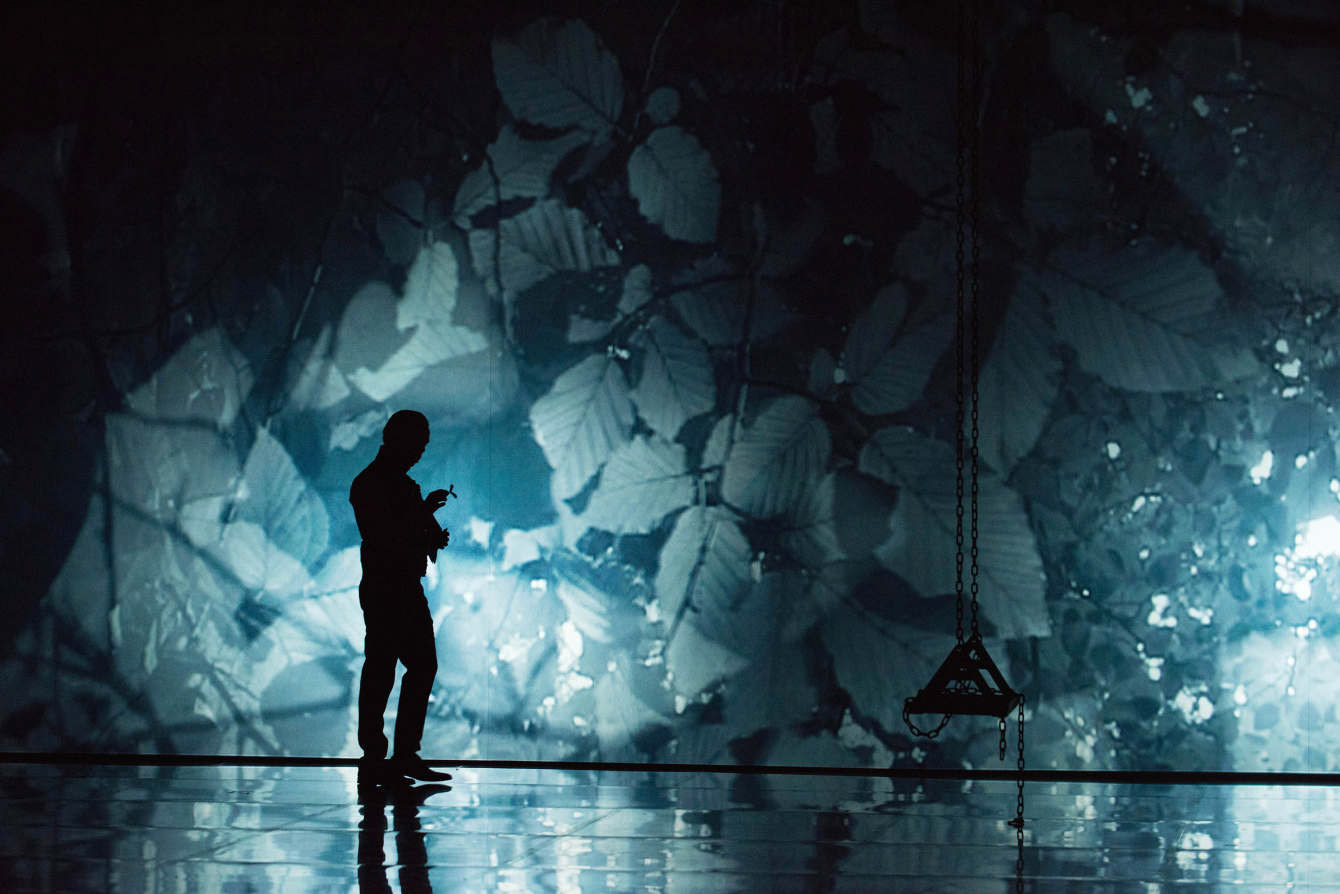 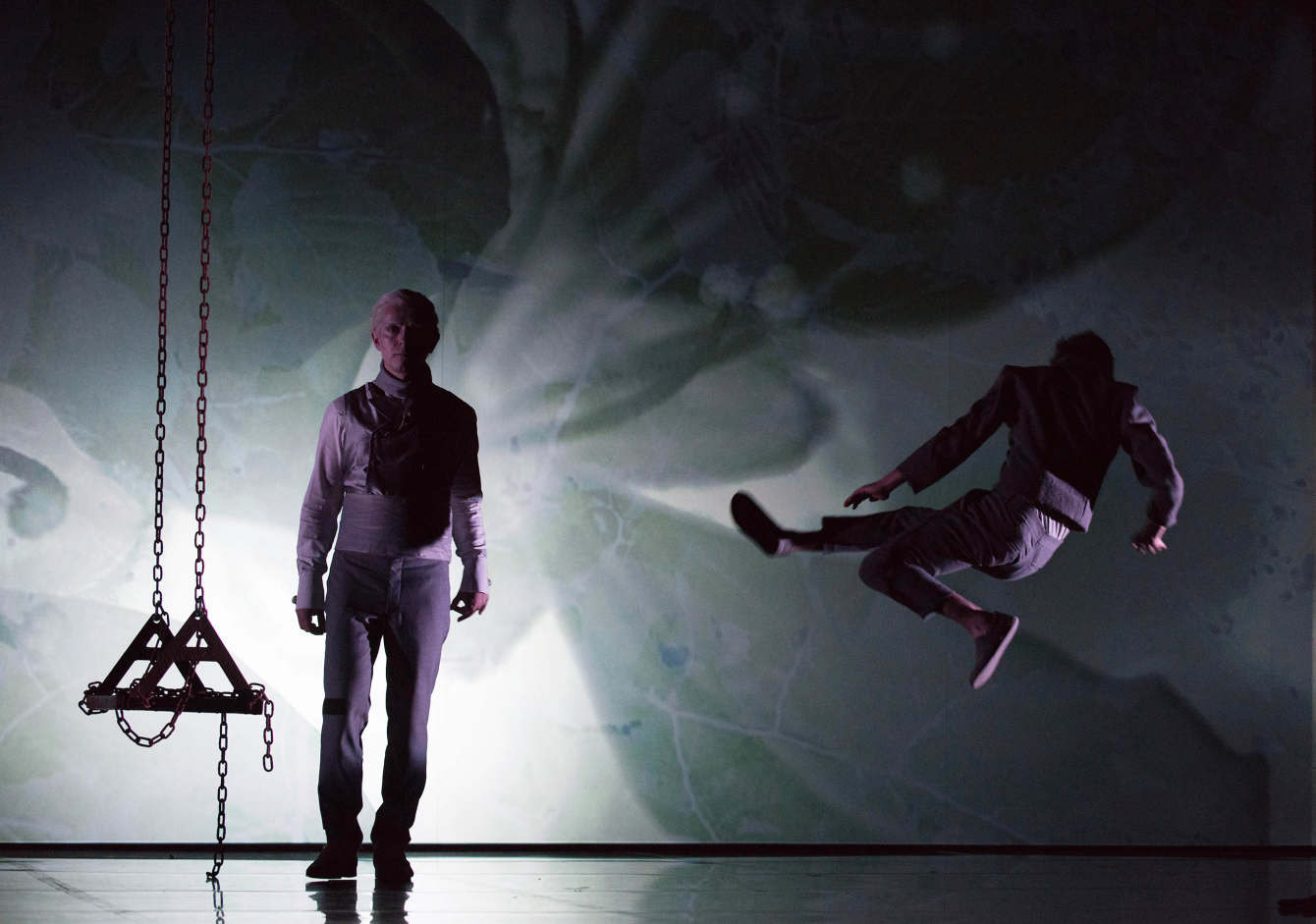 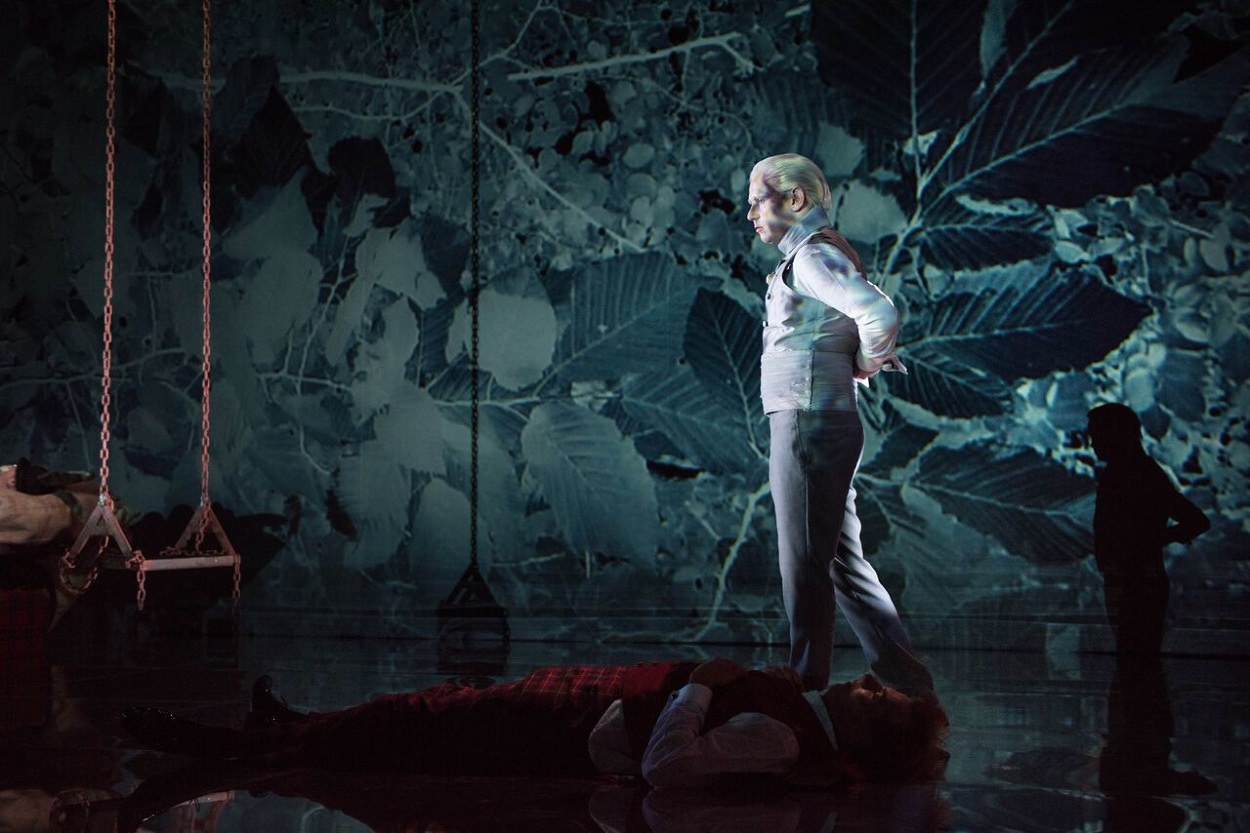 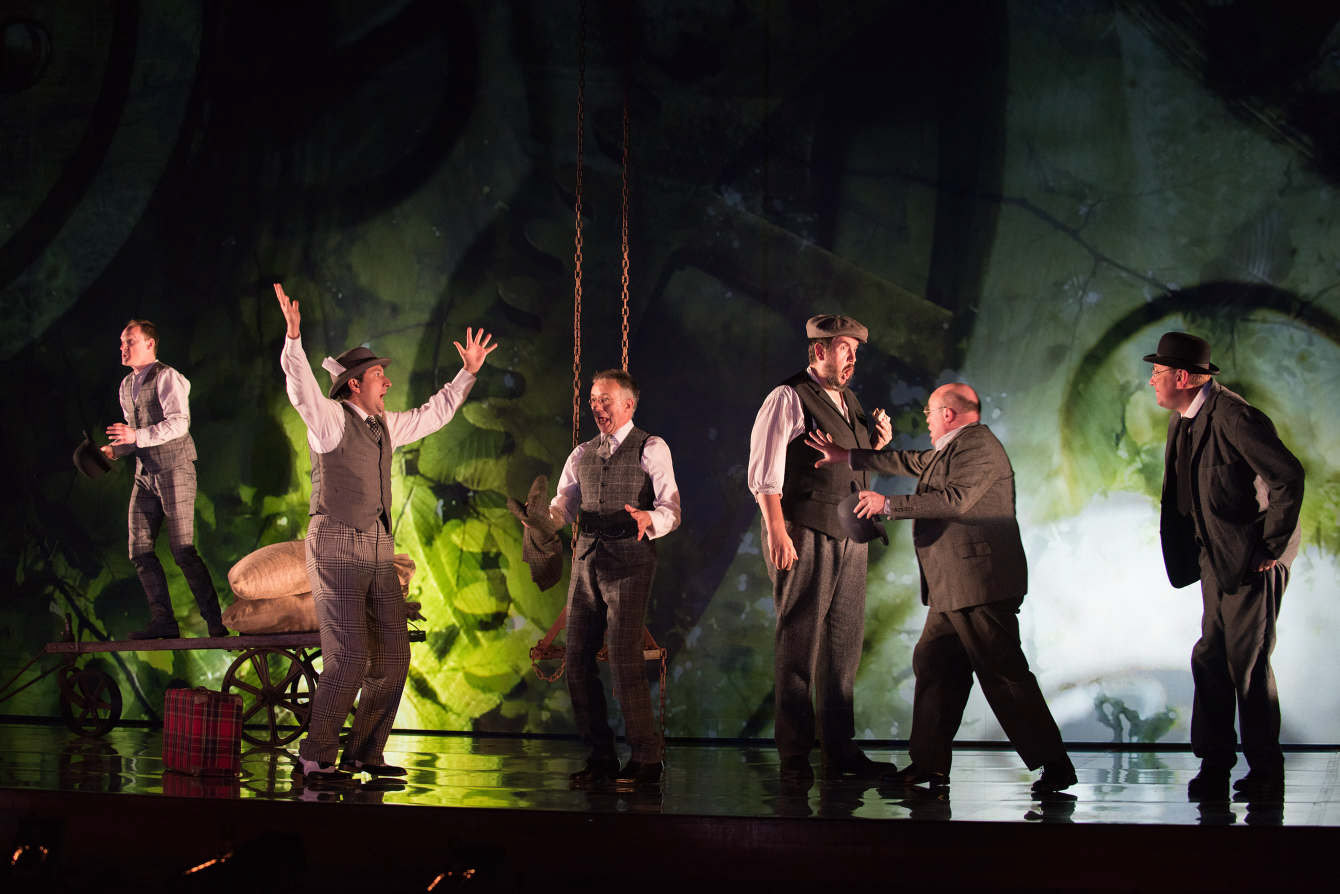 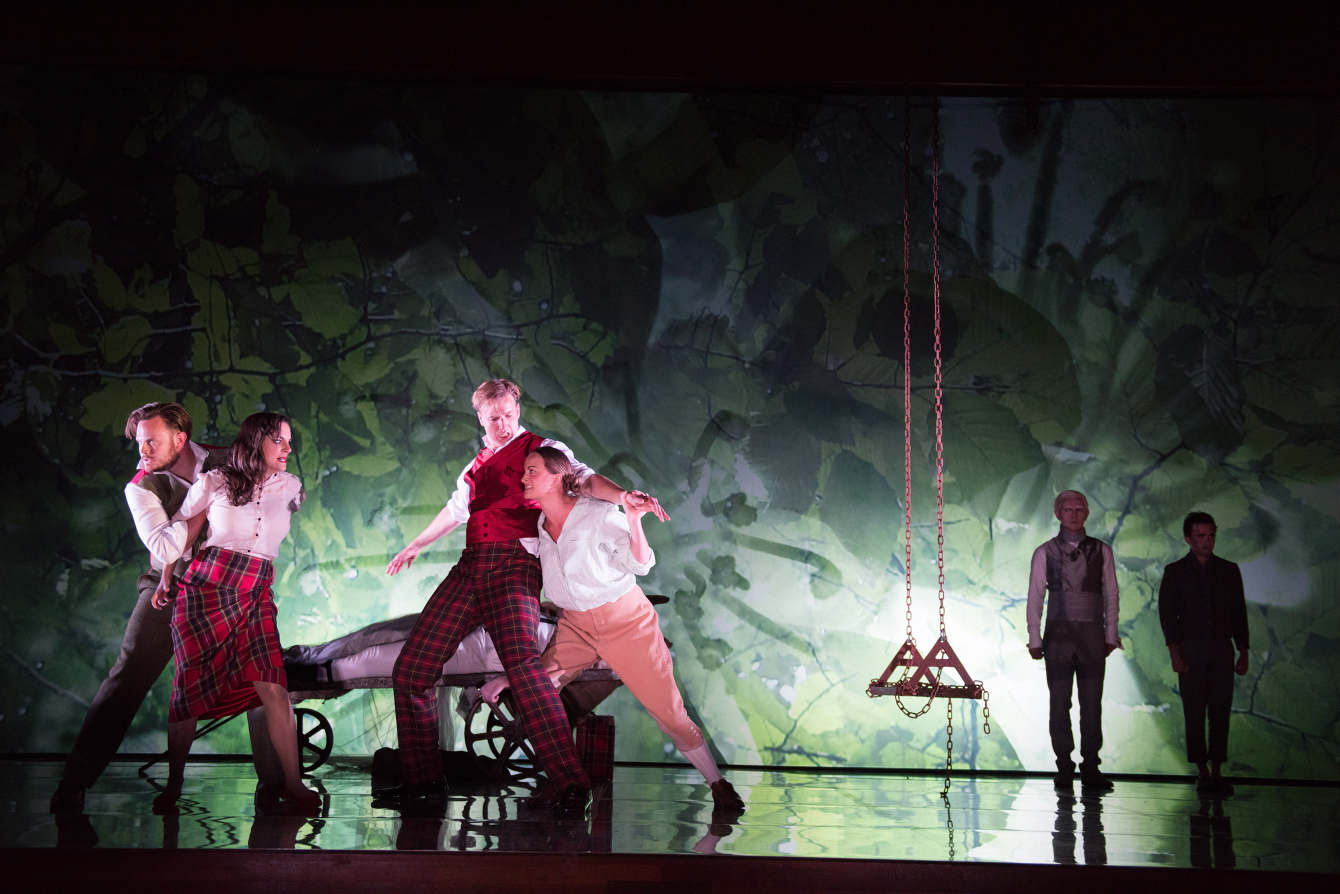 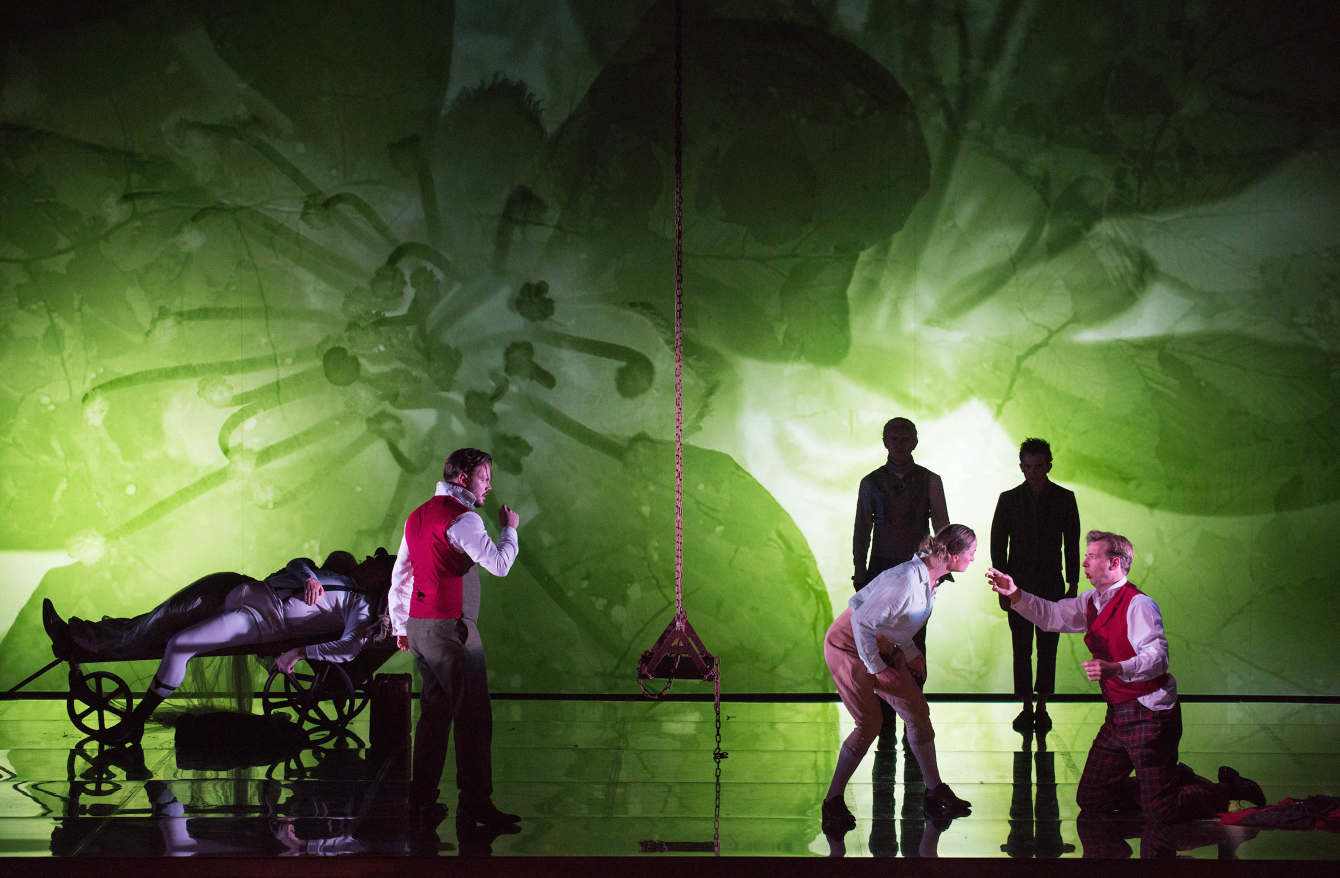 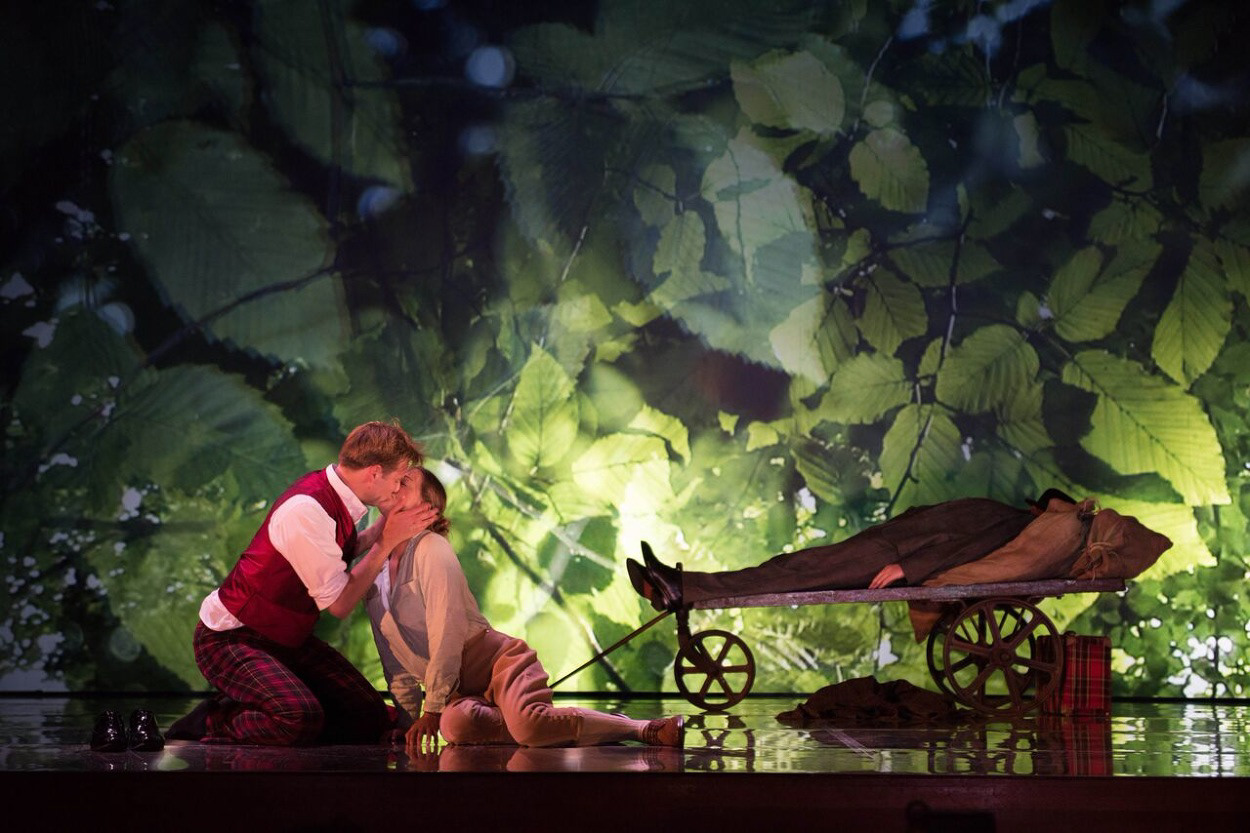 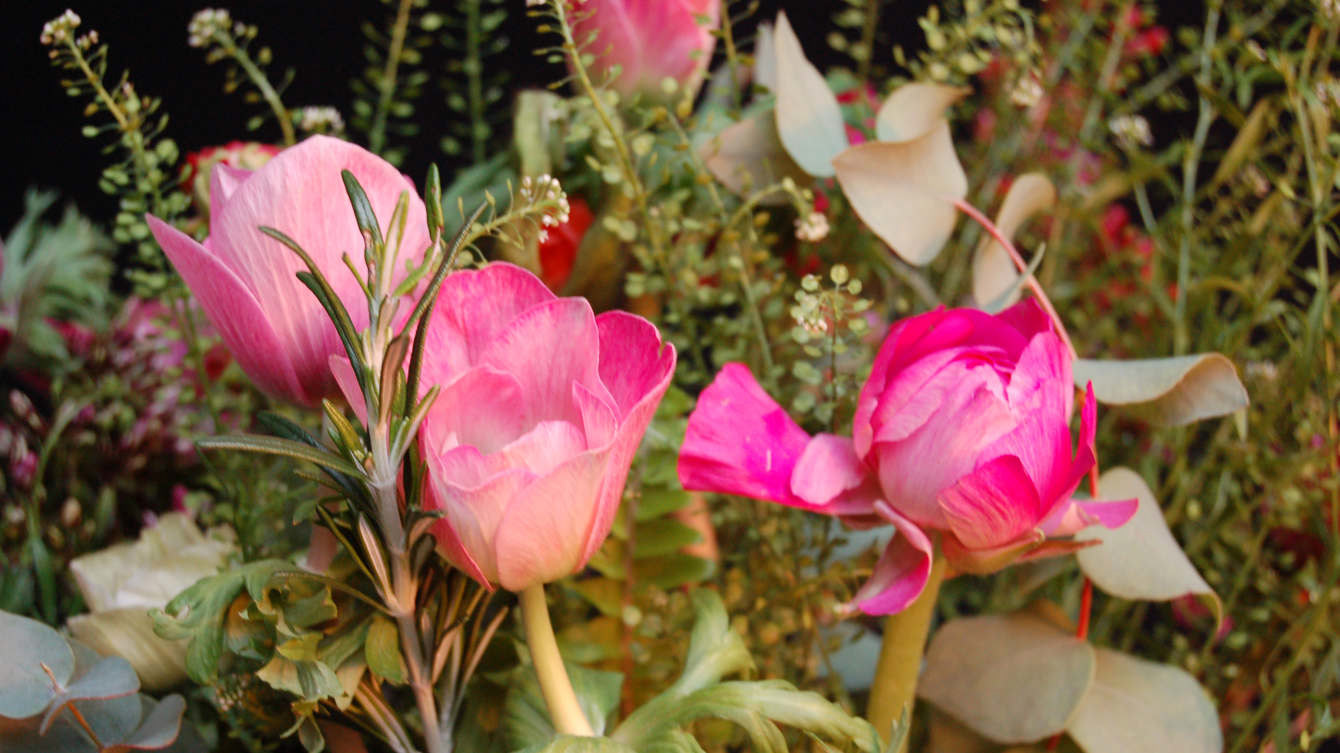 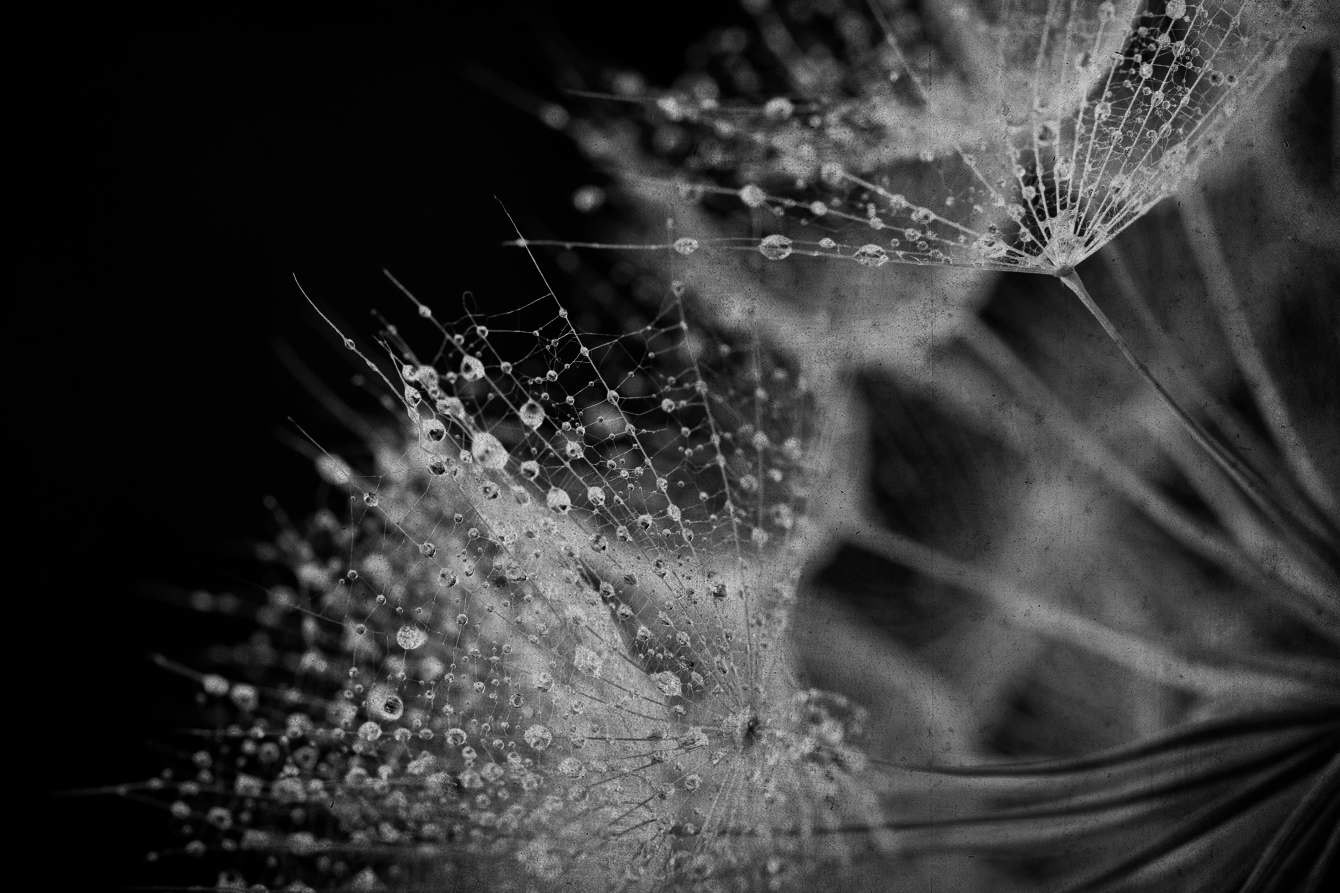 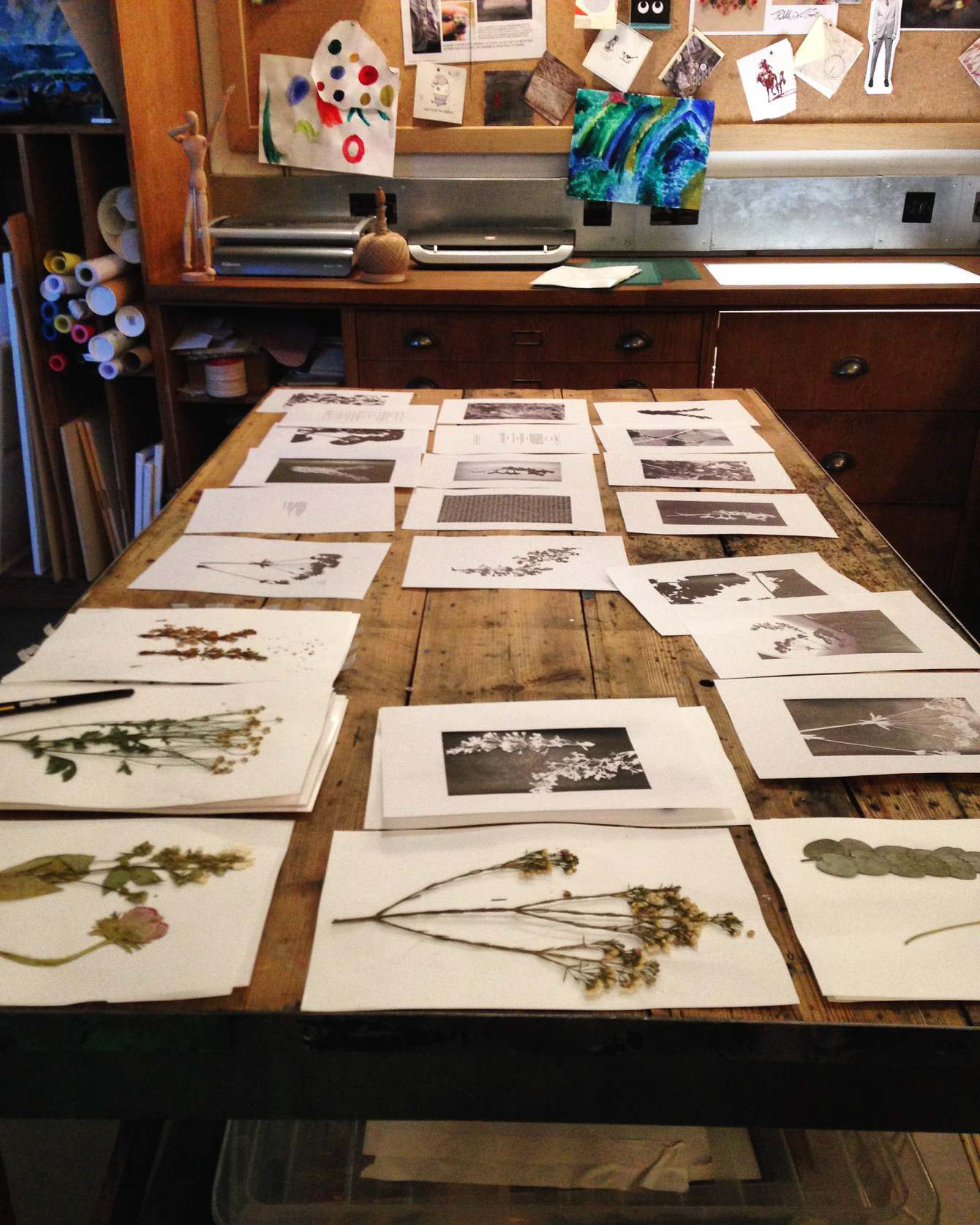