When I first met her, she introduced herself; "Hello, I'm Helen and I'm the Queen!"

For sixty years, Elizabeth II has met each of her twelve Prime Ministers in a weekly audience at Buckingham Palace – a meeting like no other in British public life – it is private. Both parties have an unspoken agreement never to repeat what is said. Not even to their spouses. 'The Audience' breaks this contract of silence – and imagines a series of pivotal meetings between the Downing Street incumbents and their Queen. 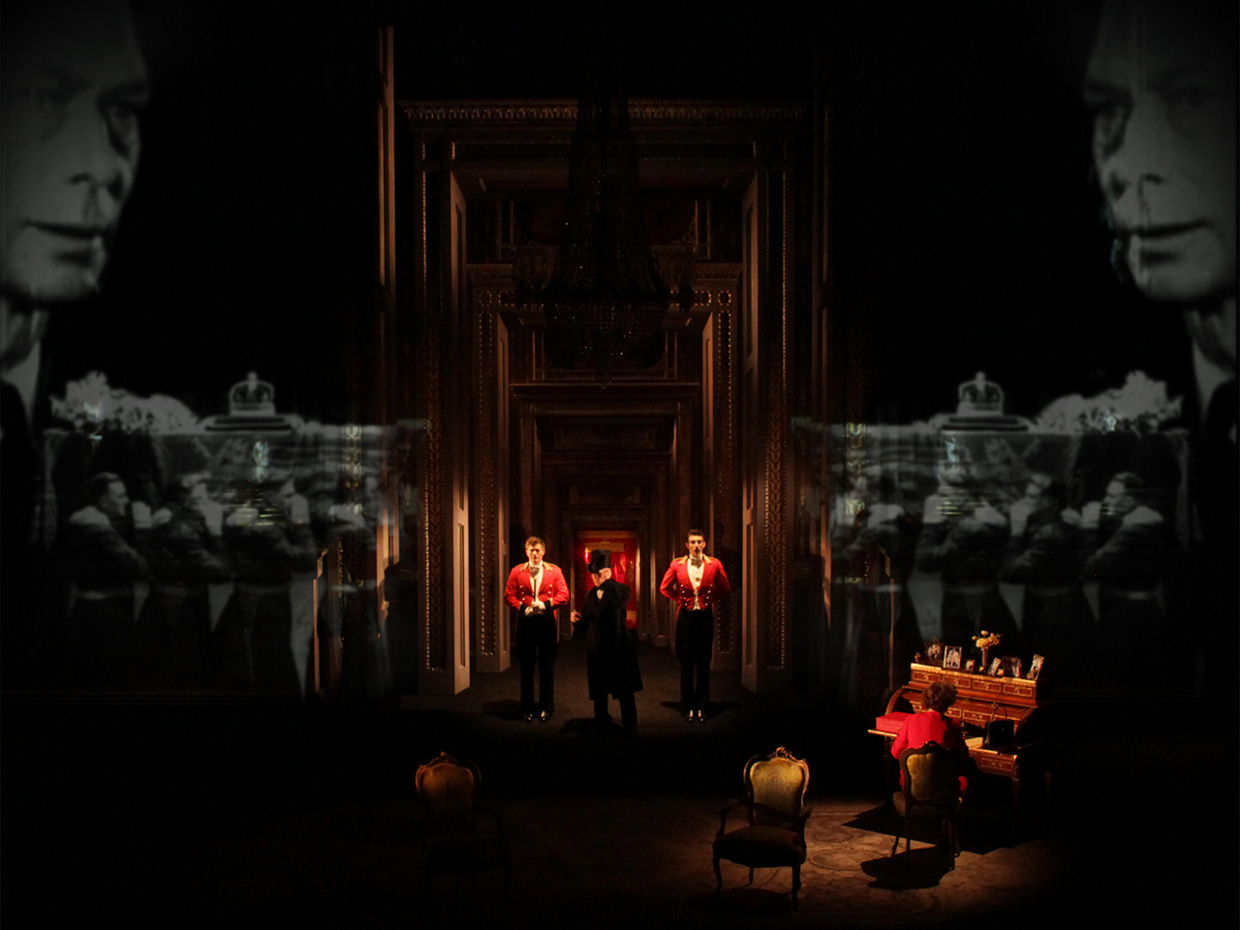 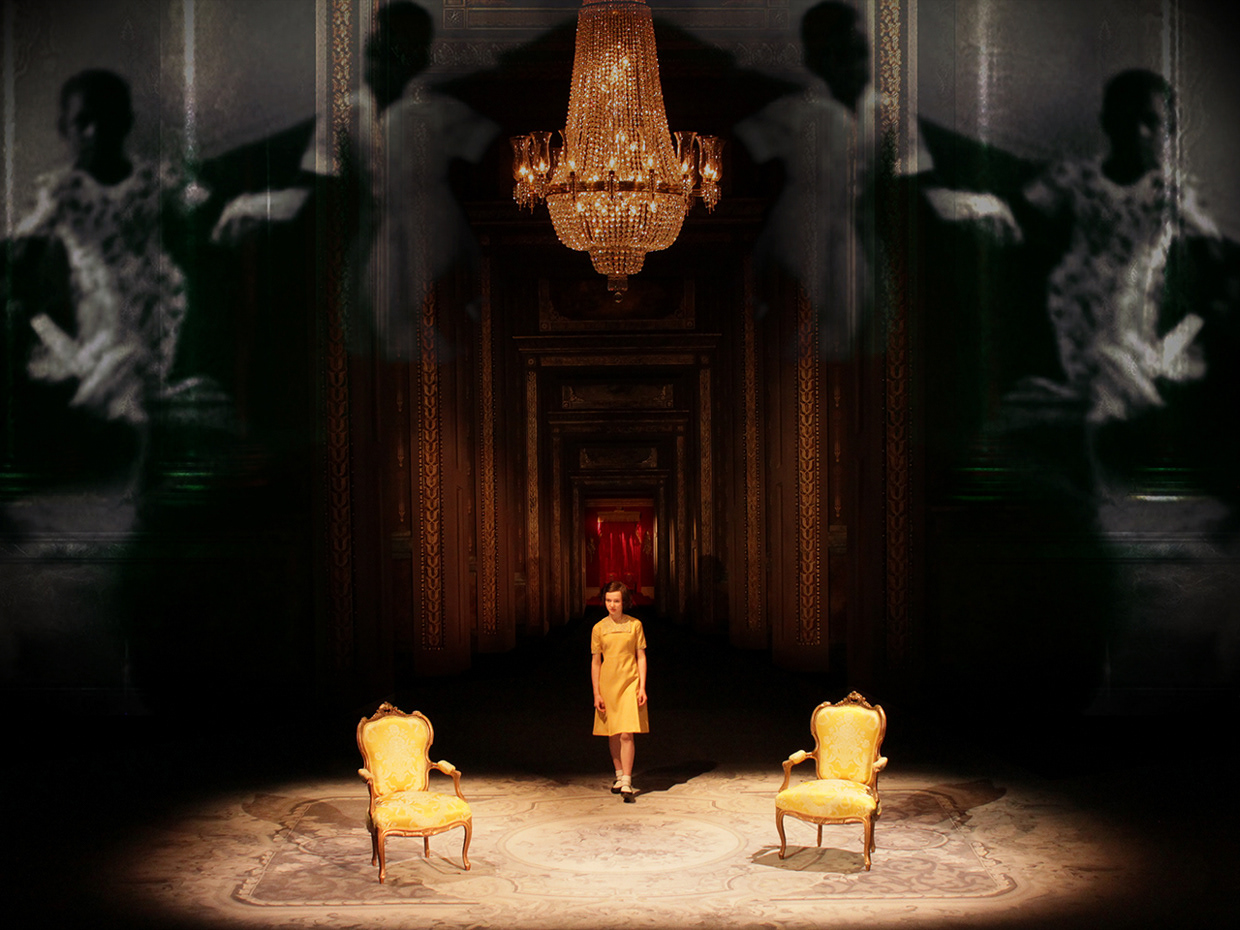 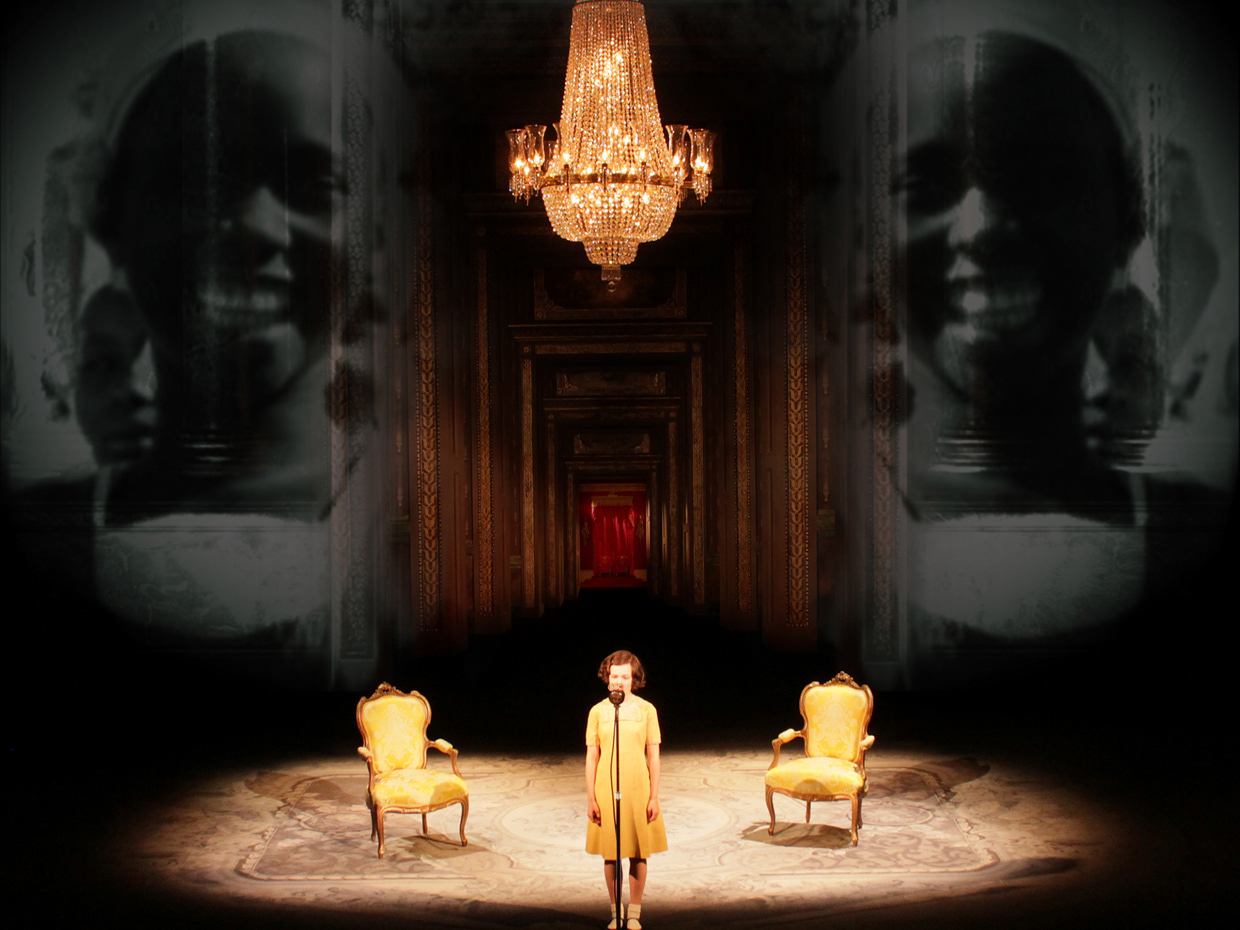 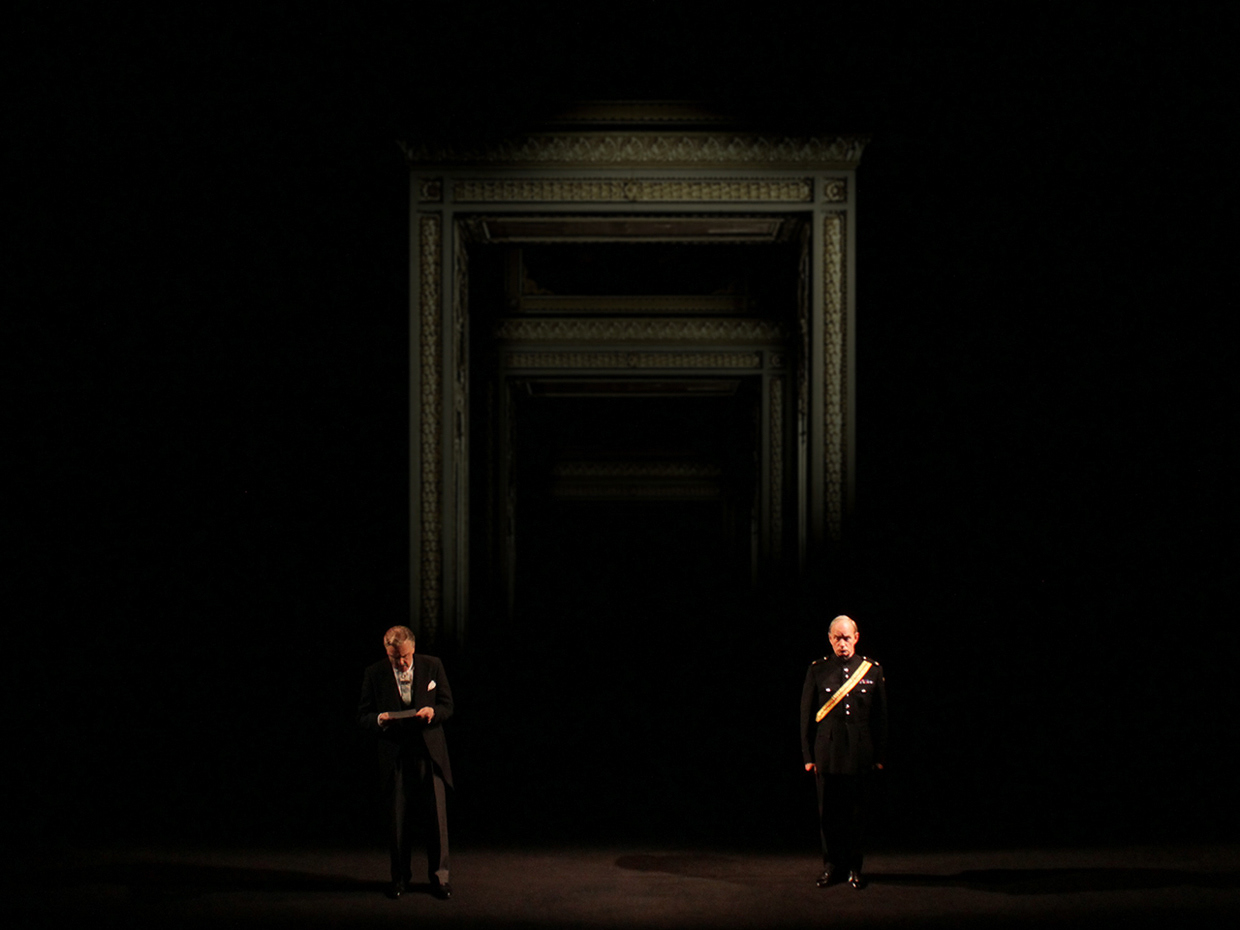 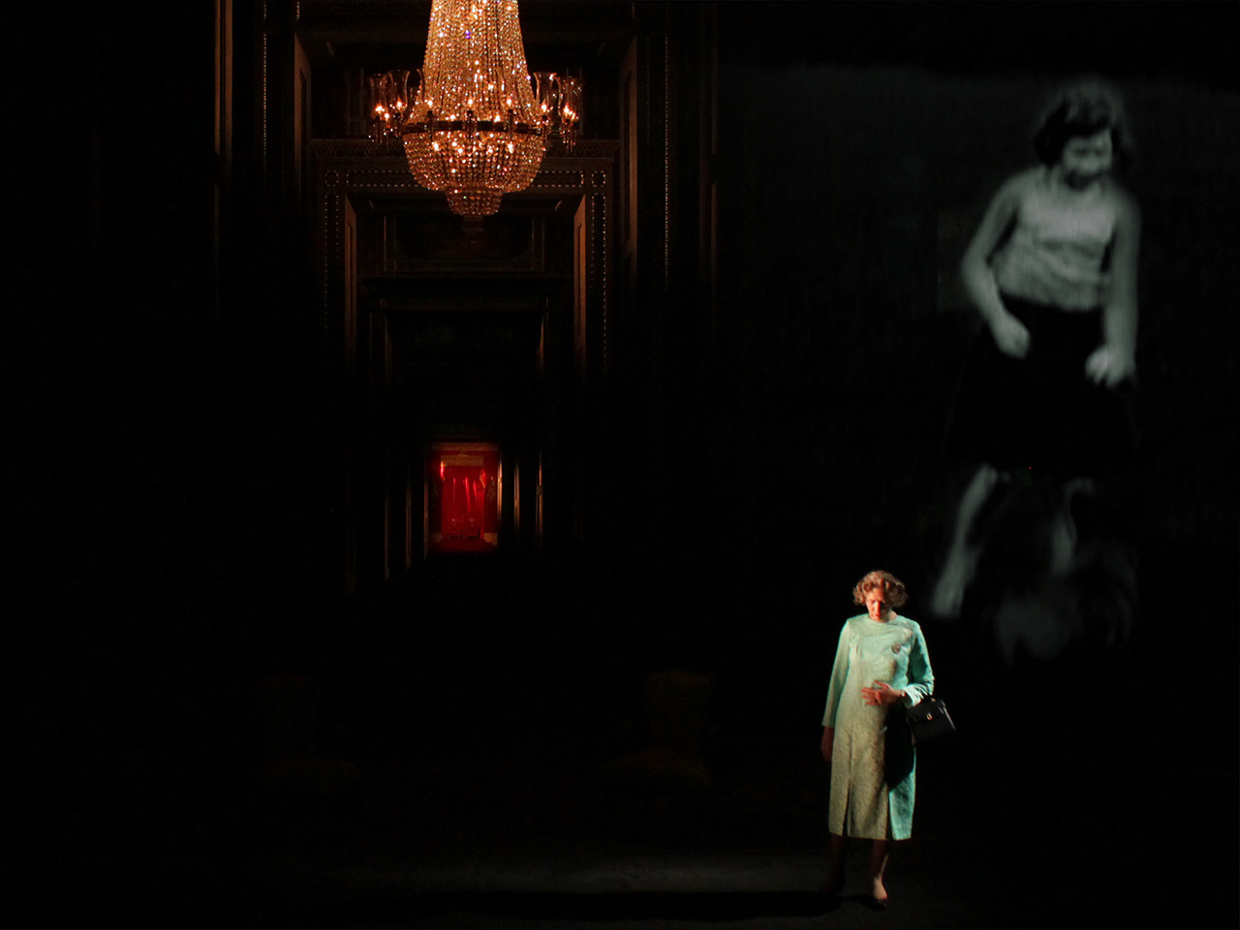 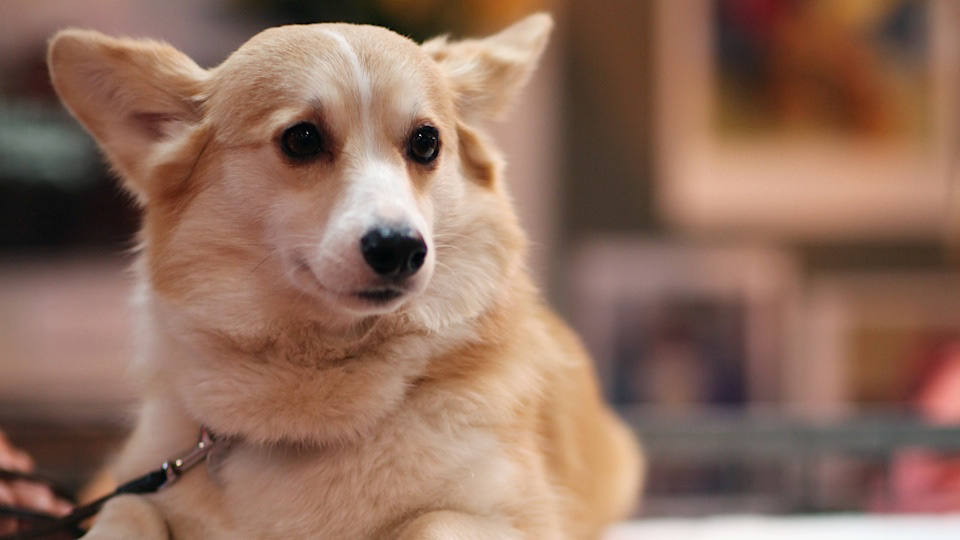 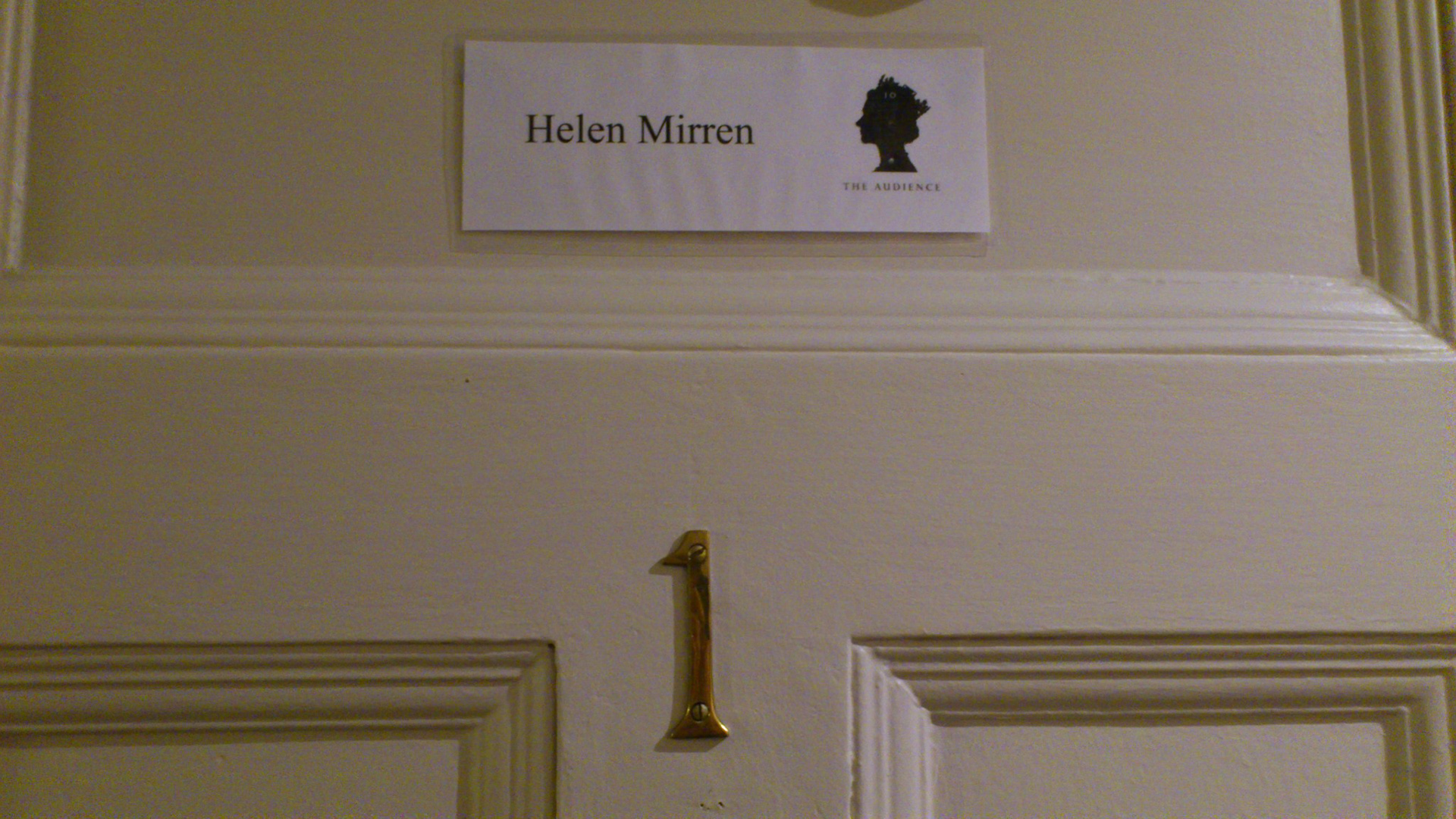 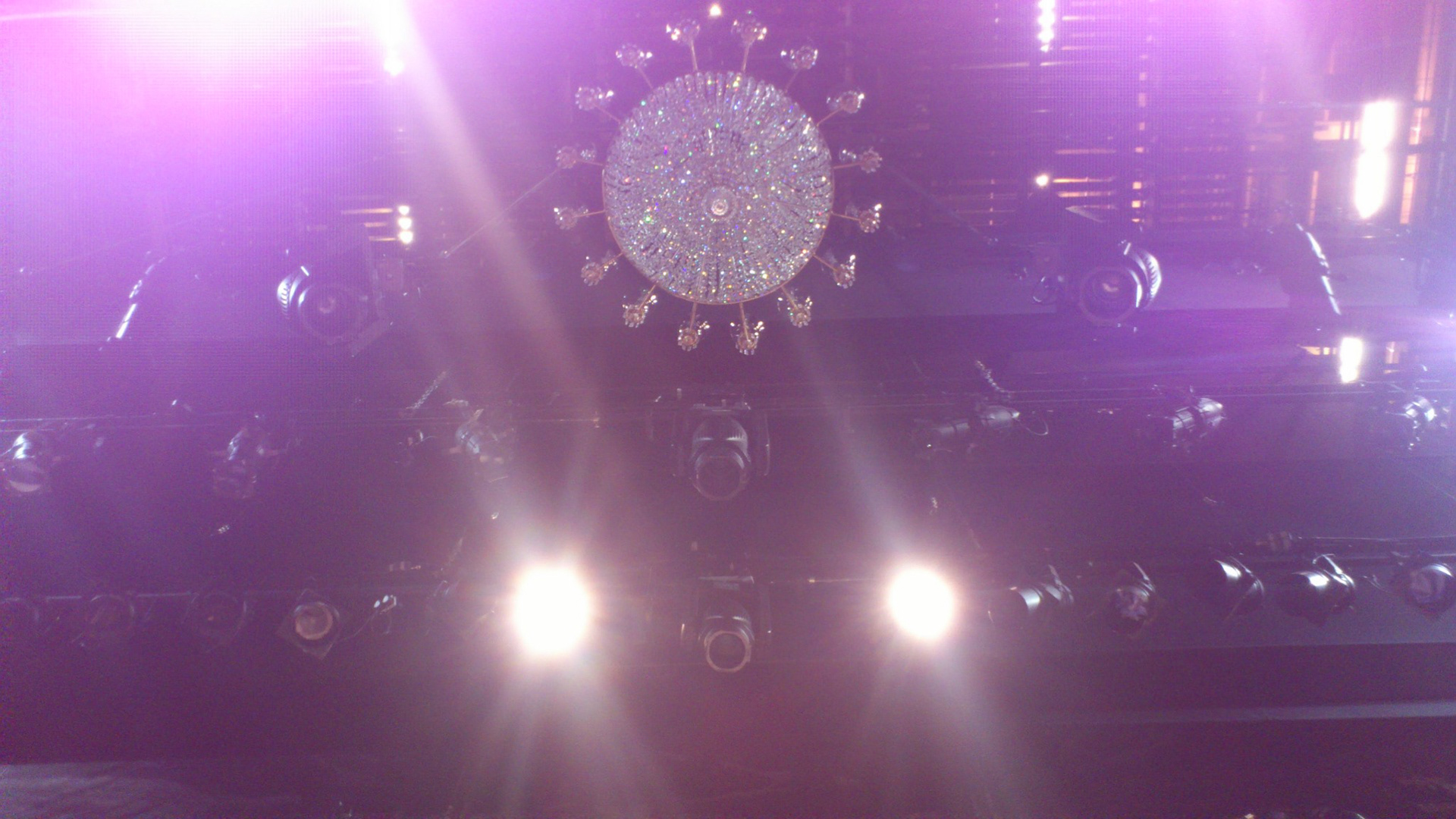 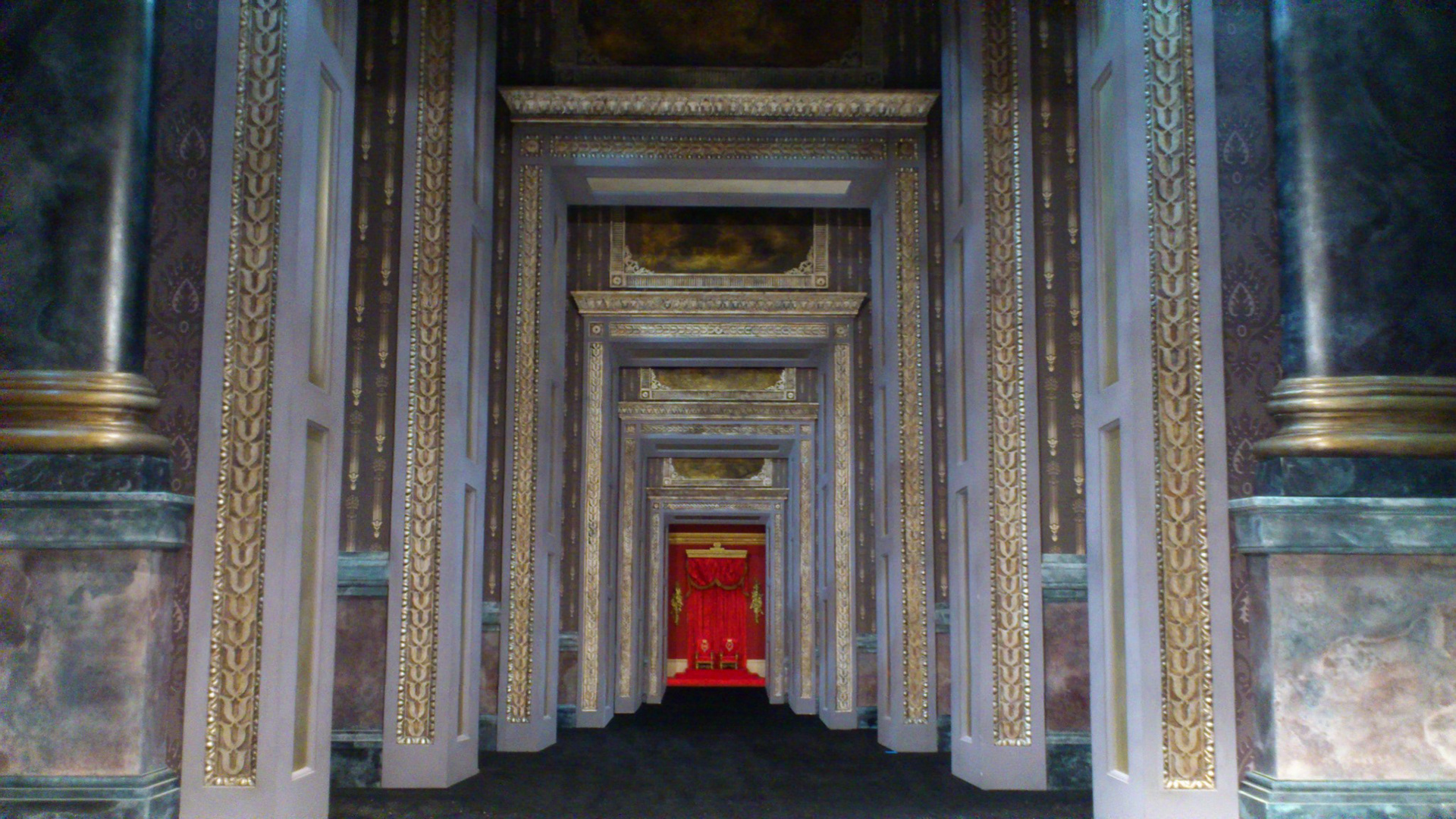 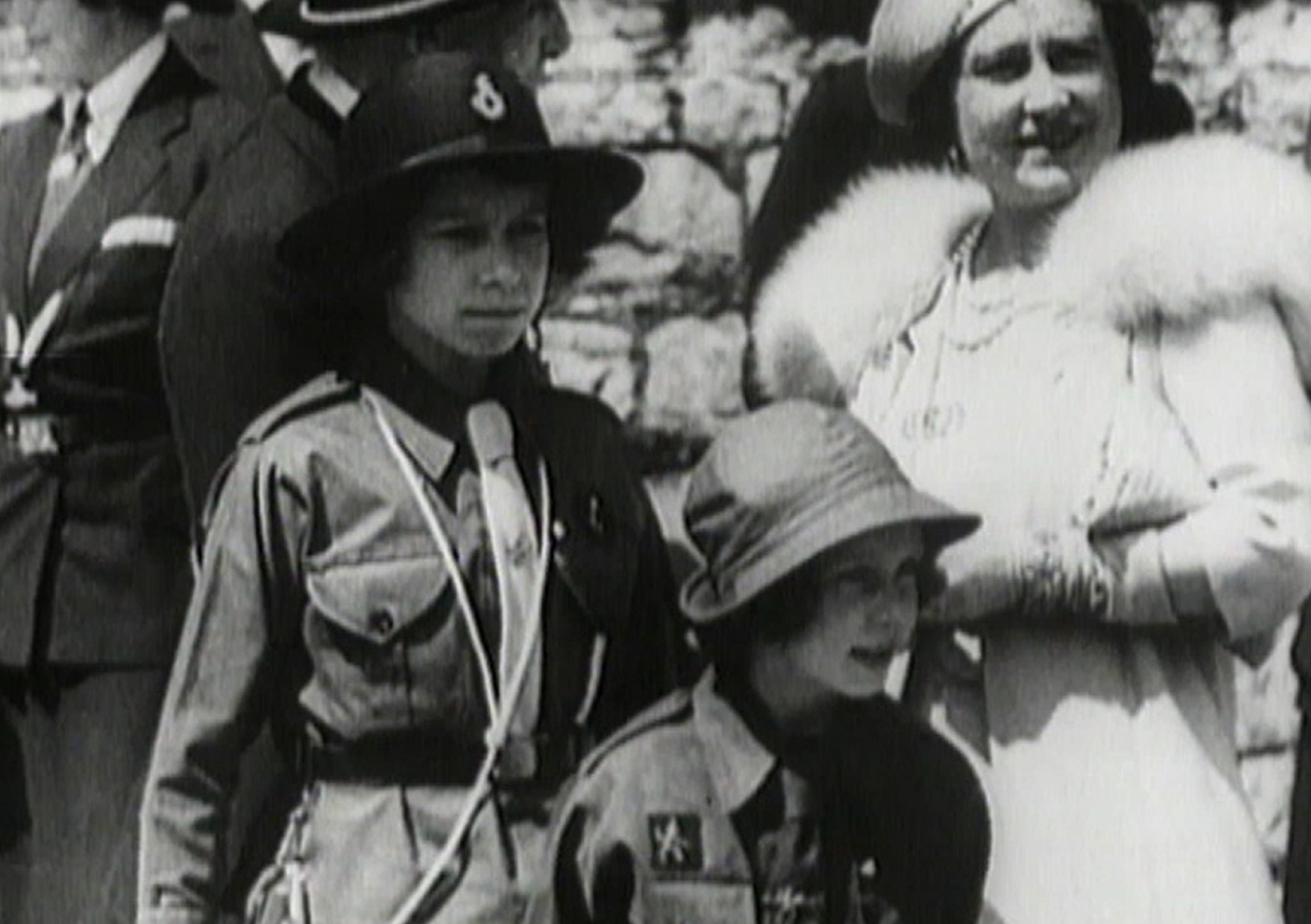 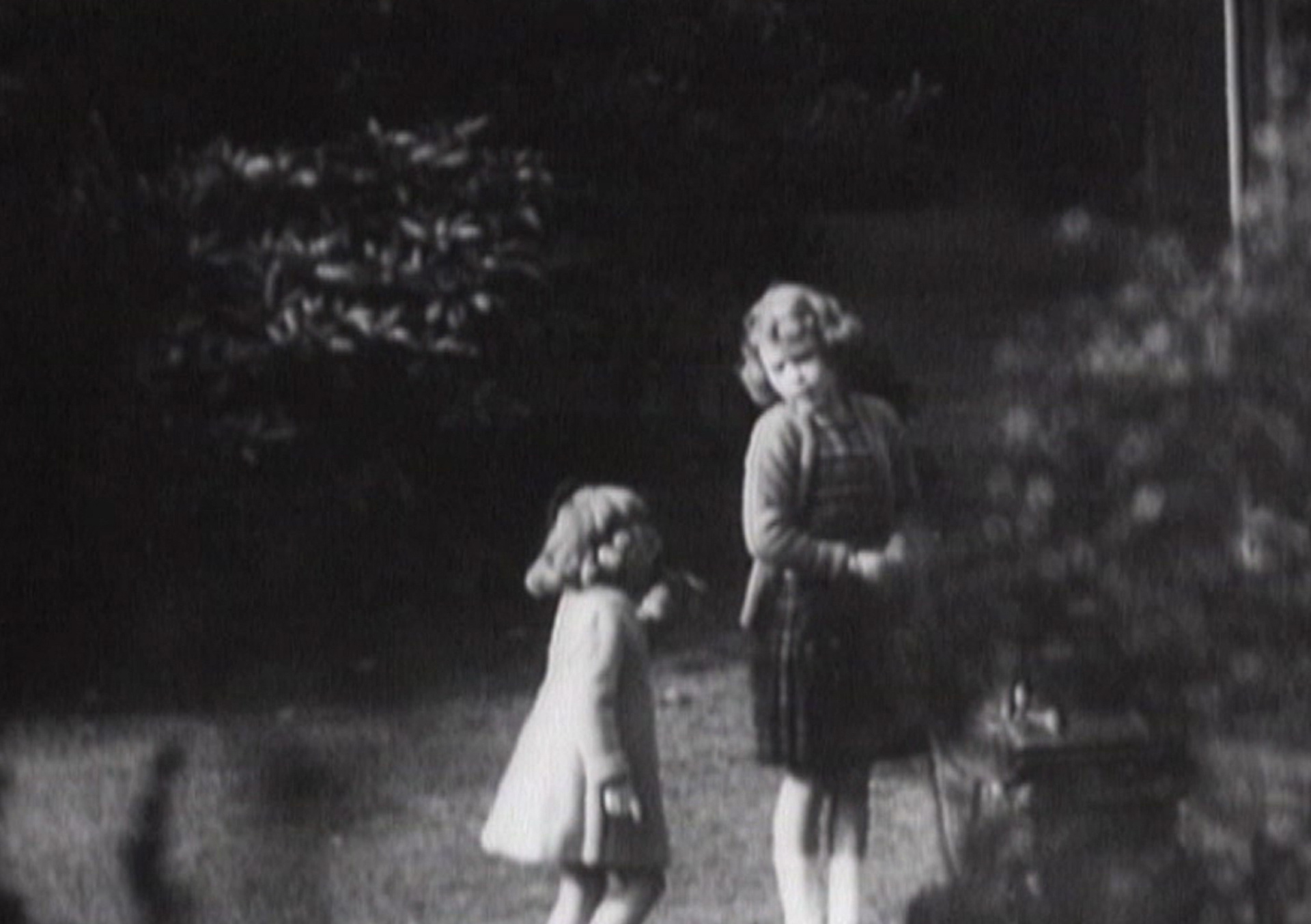 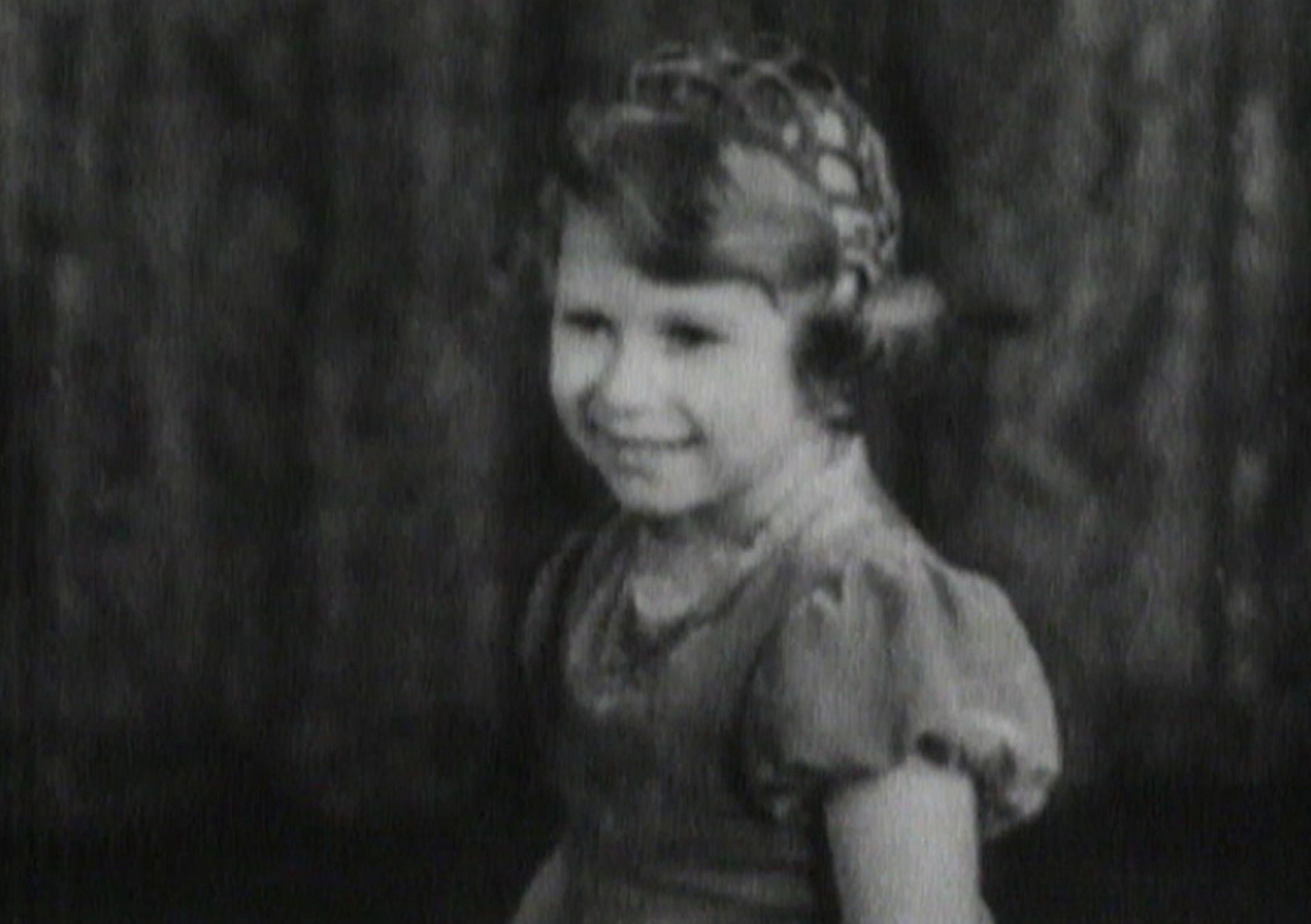 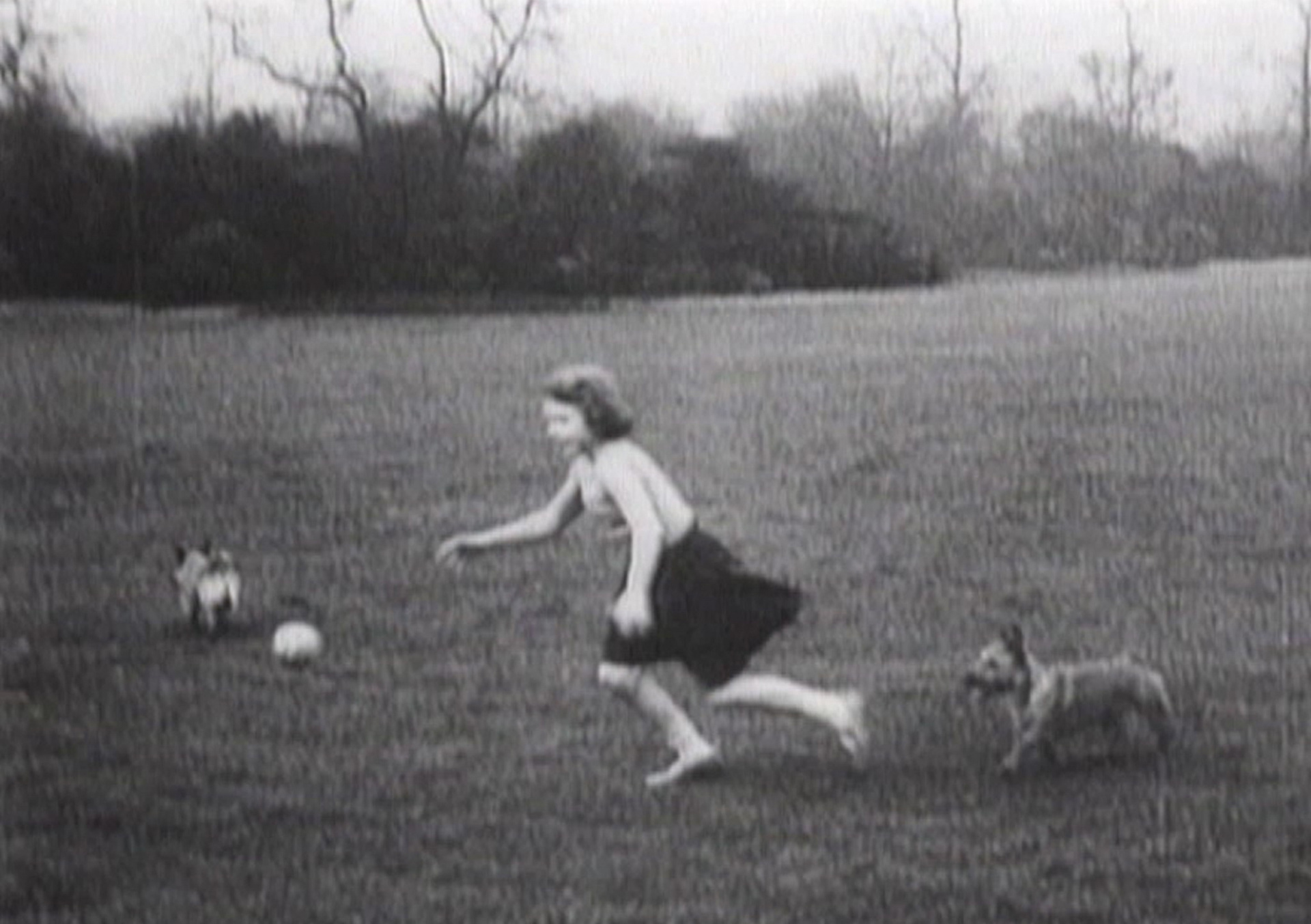