'The Heretic' in the rural Bible Belt of the United States. A young pastor struggles with his faith in the face of the new age. For his scientific questionings, sexual desires and growing apostasy, he is set upon by the Devil. Consequently he is punished like the religious heretics of old.

'The Heretic' is a short film, which was conceived and shot over 2 days in southern Ohio during the summer of 2015. 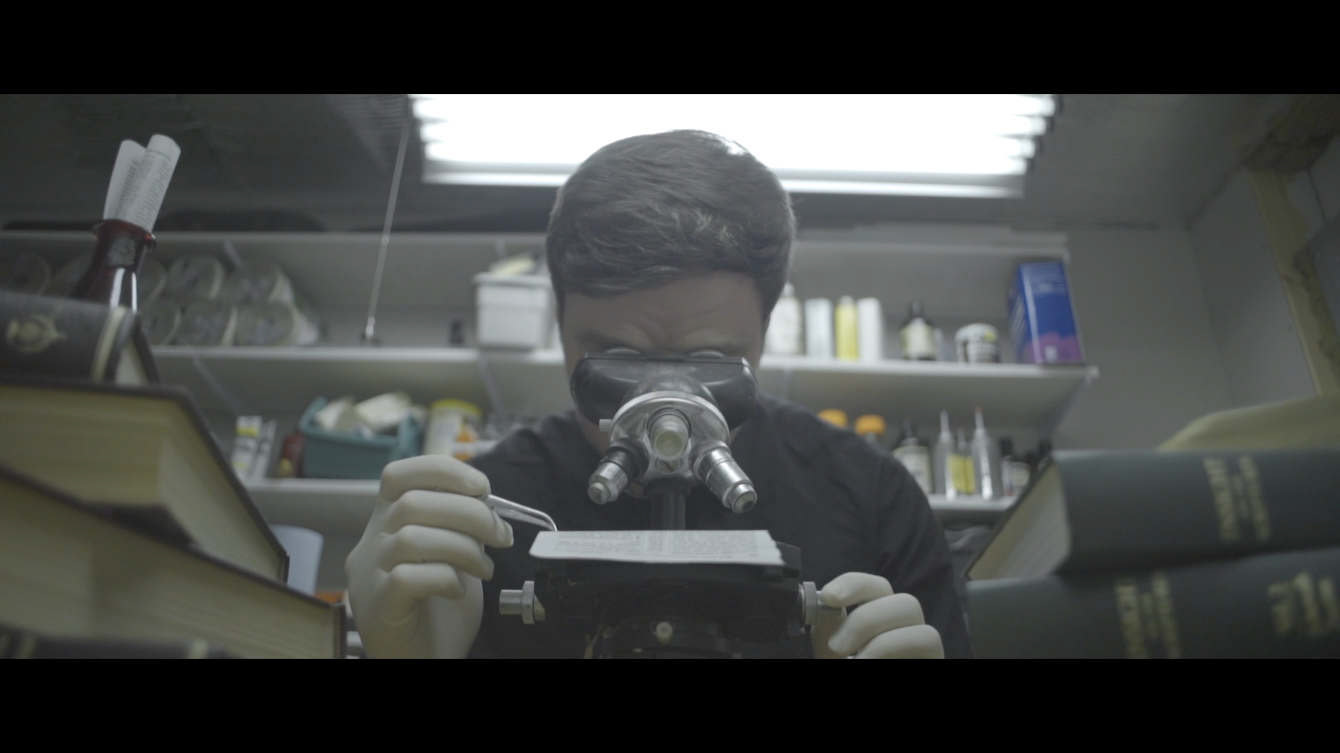 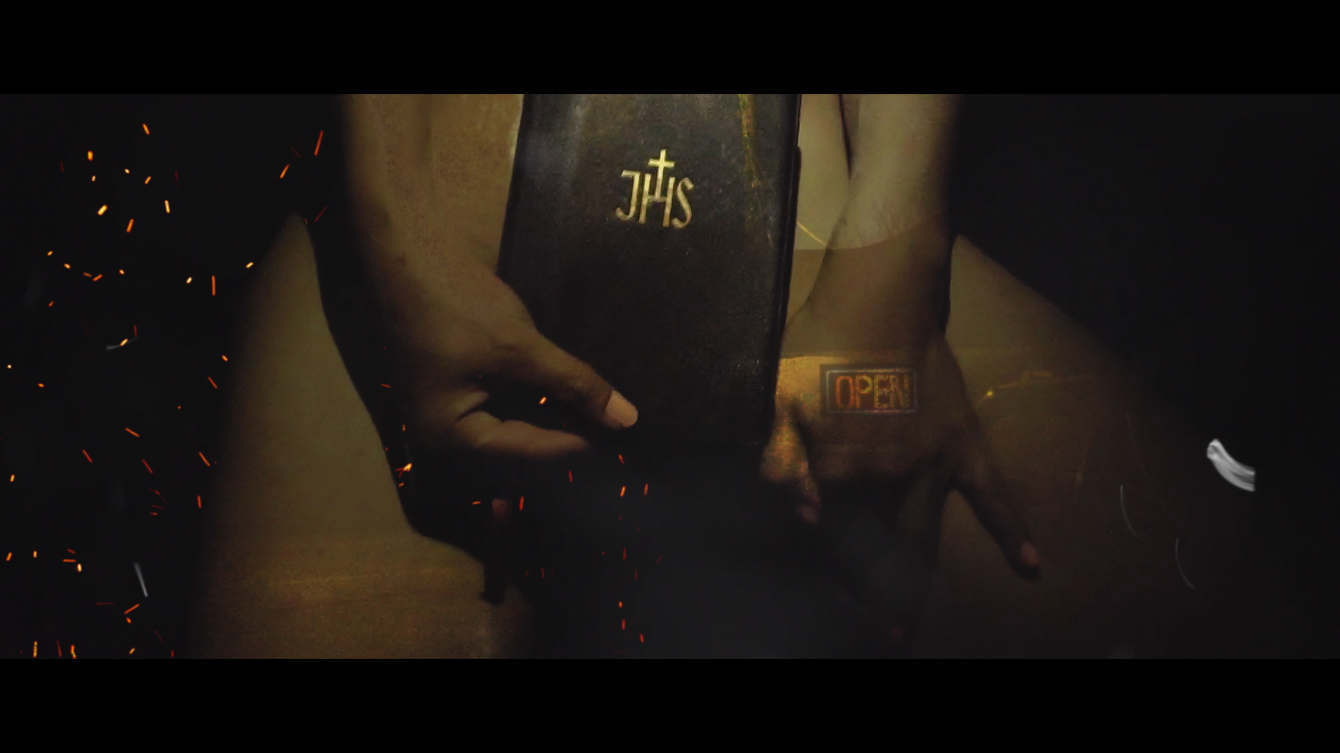 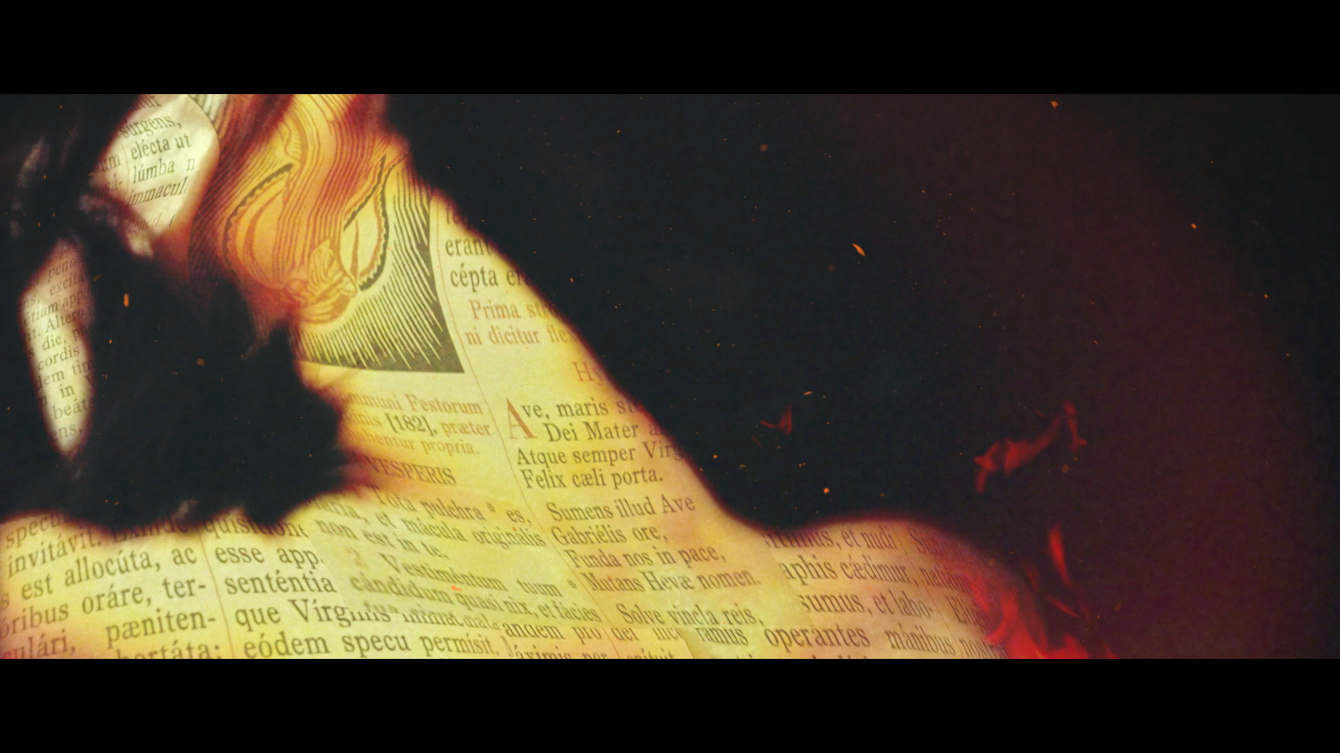 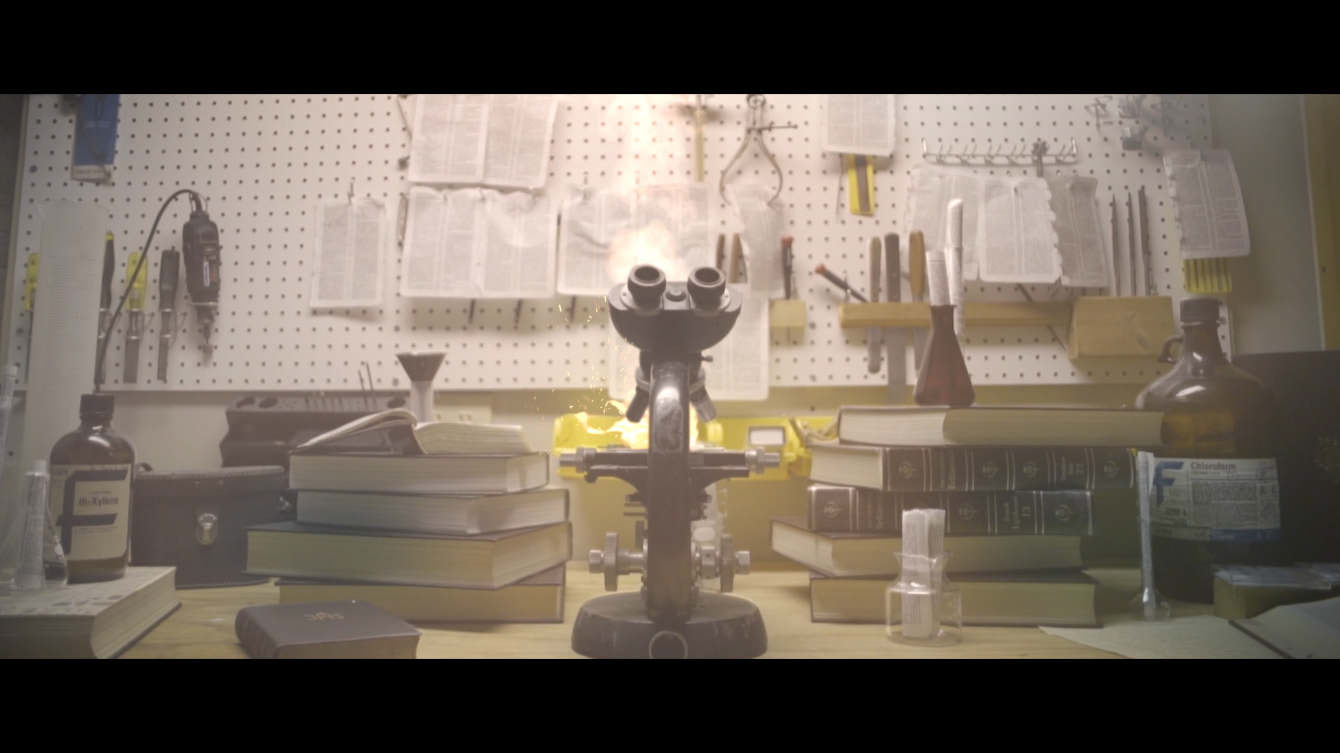 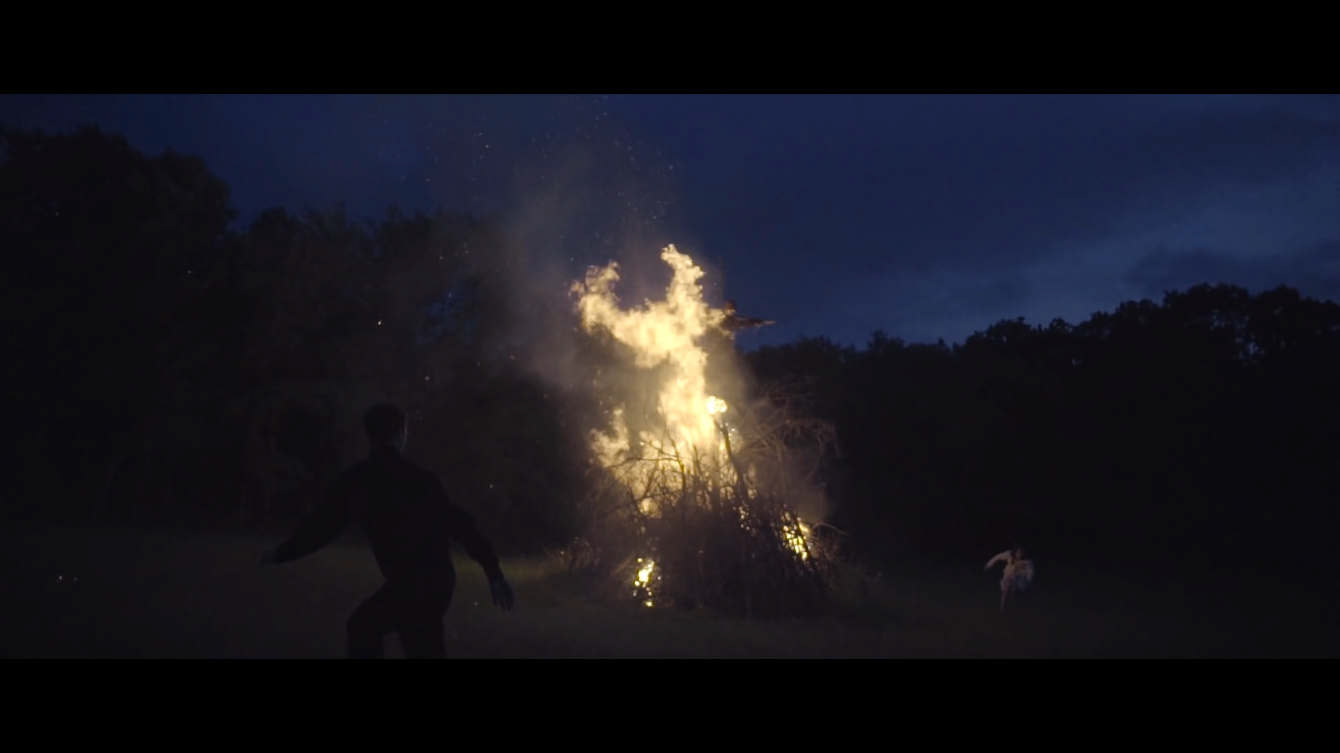 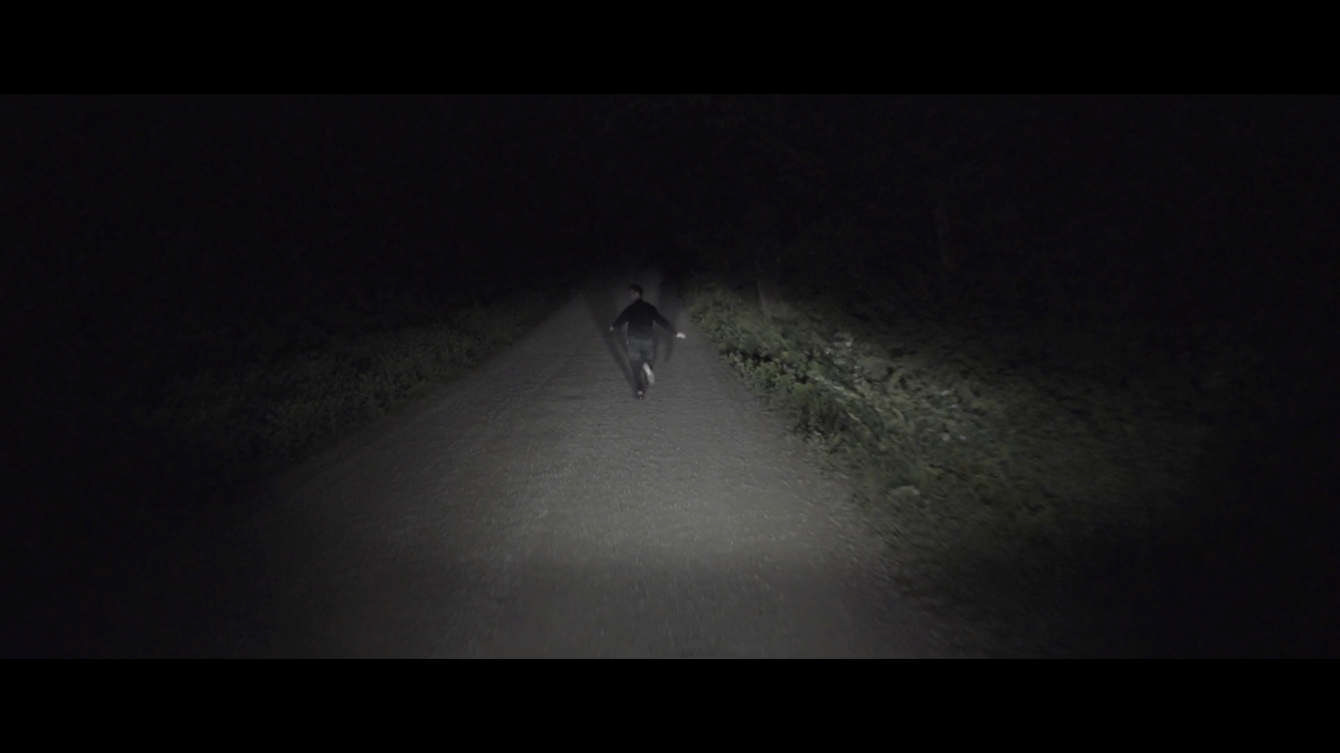 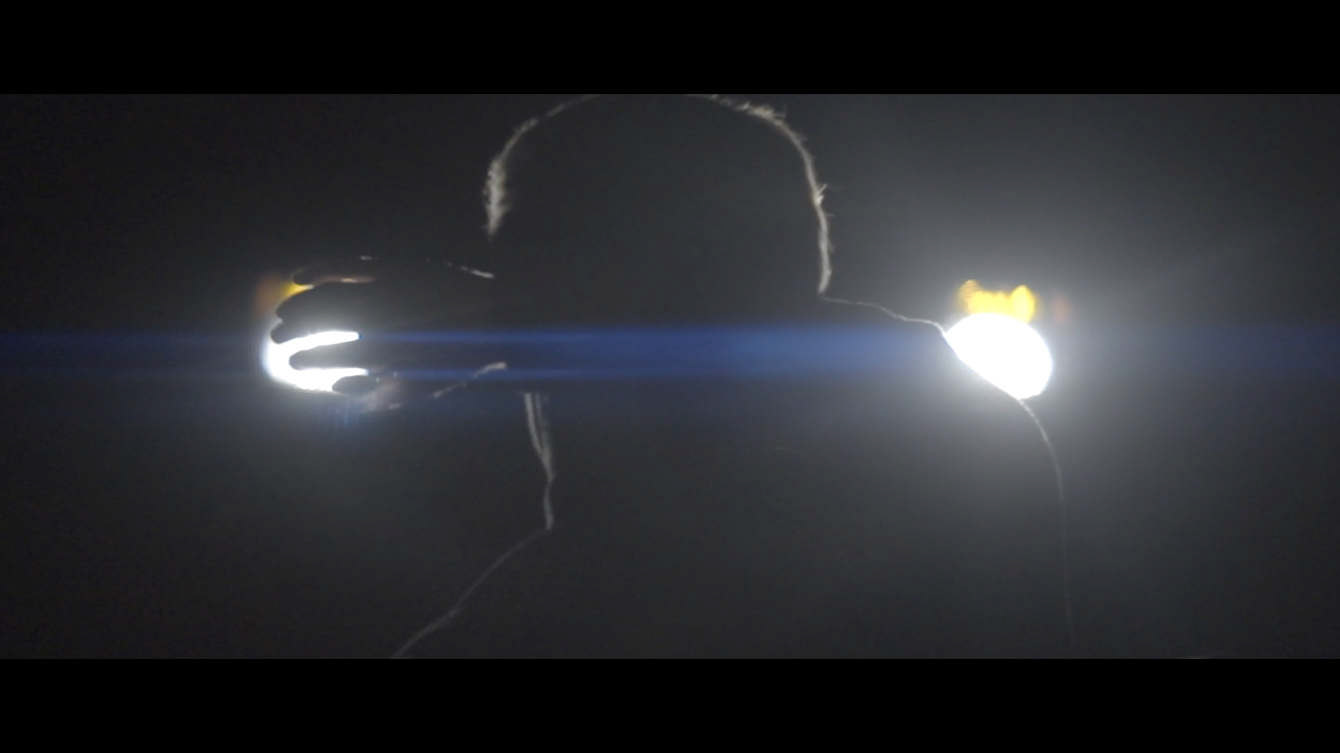 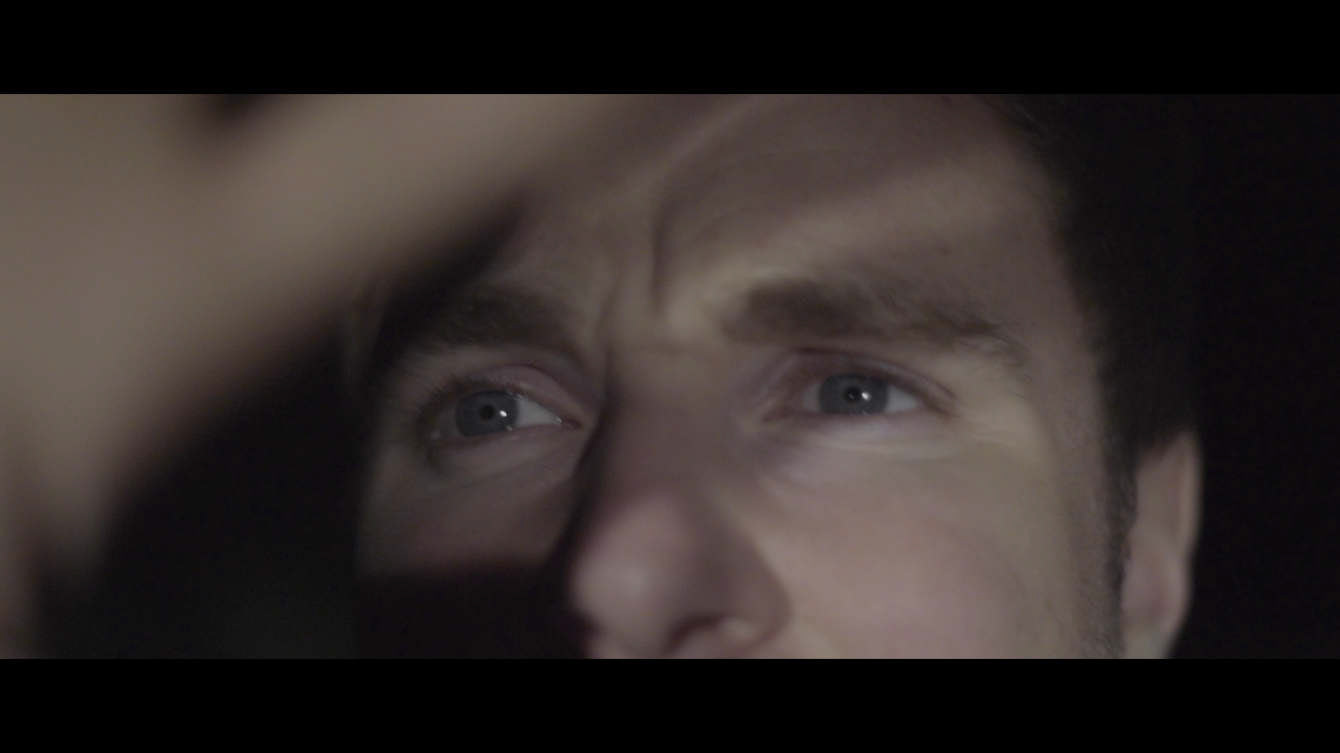 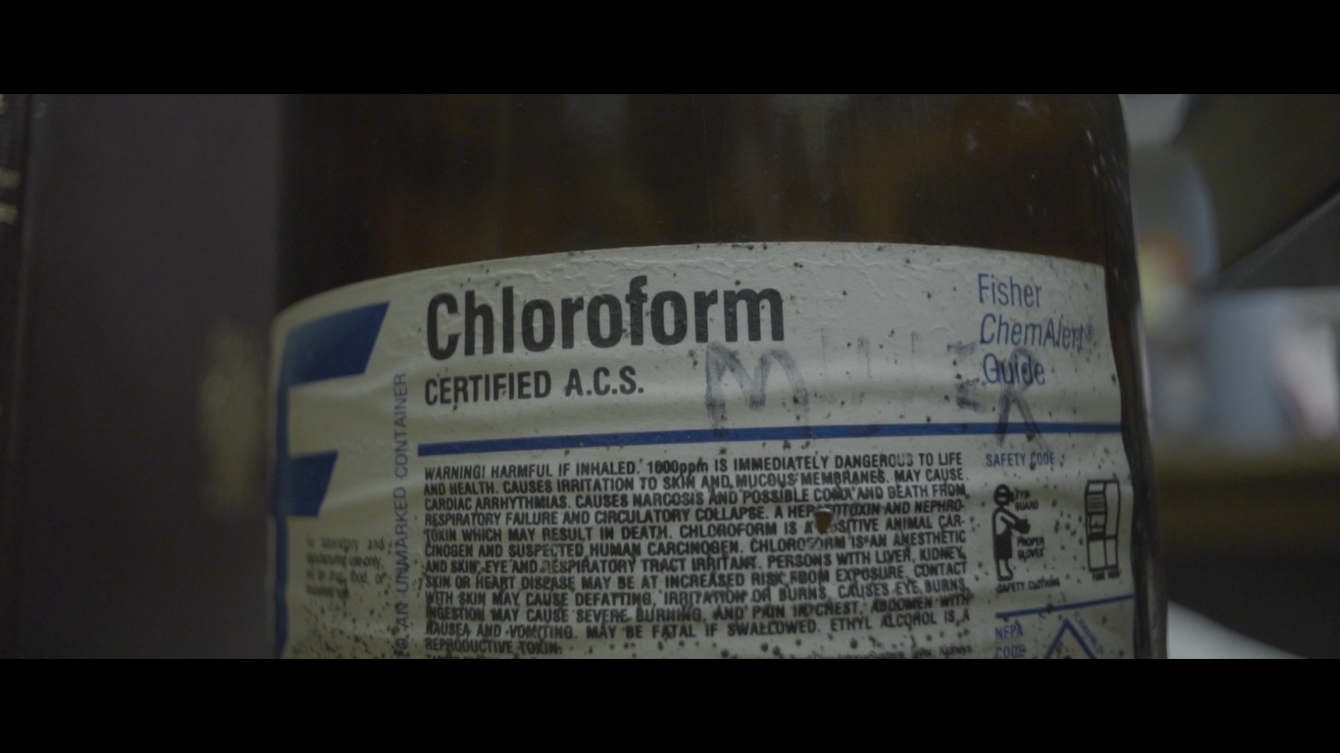 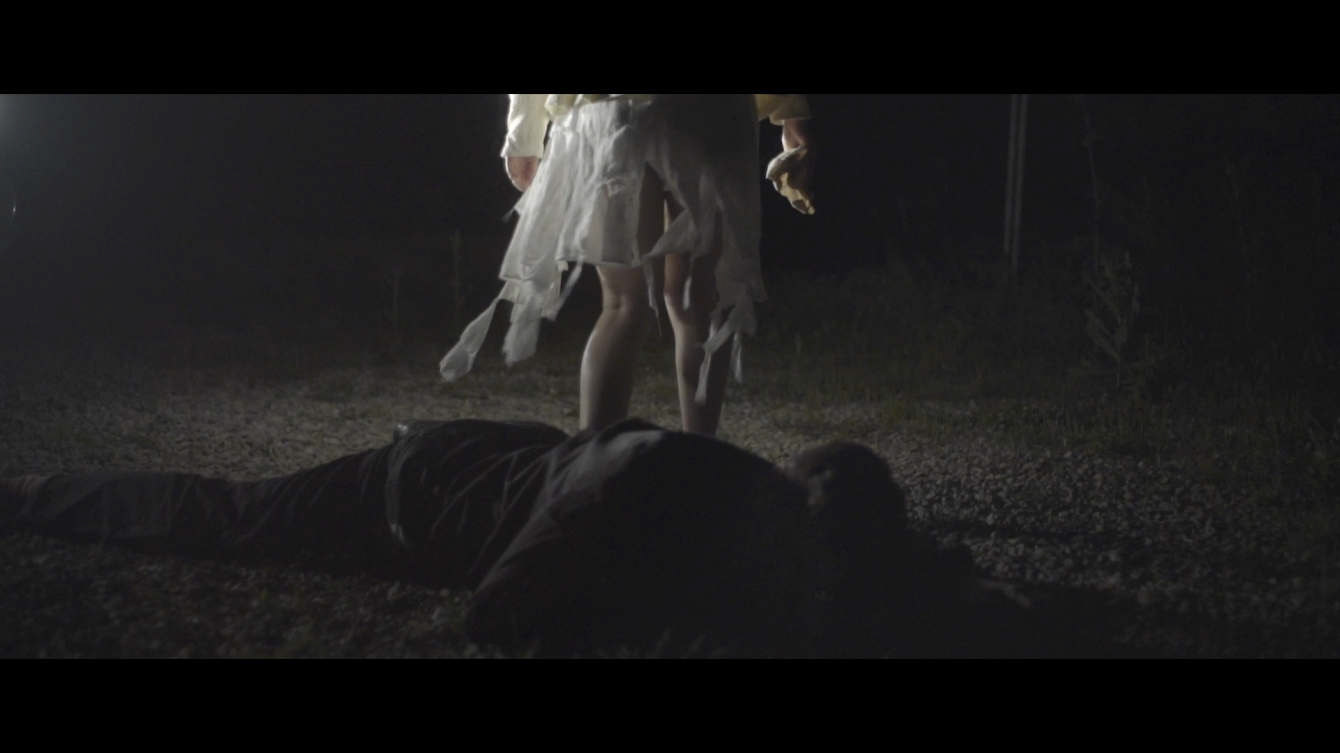 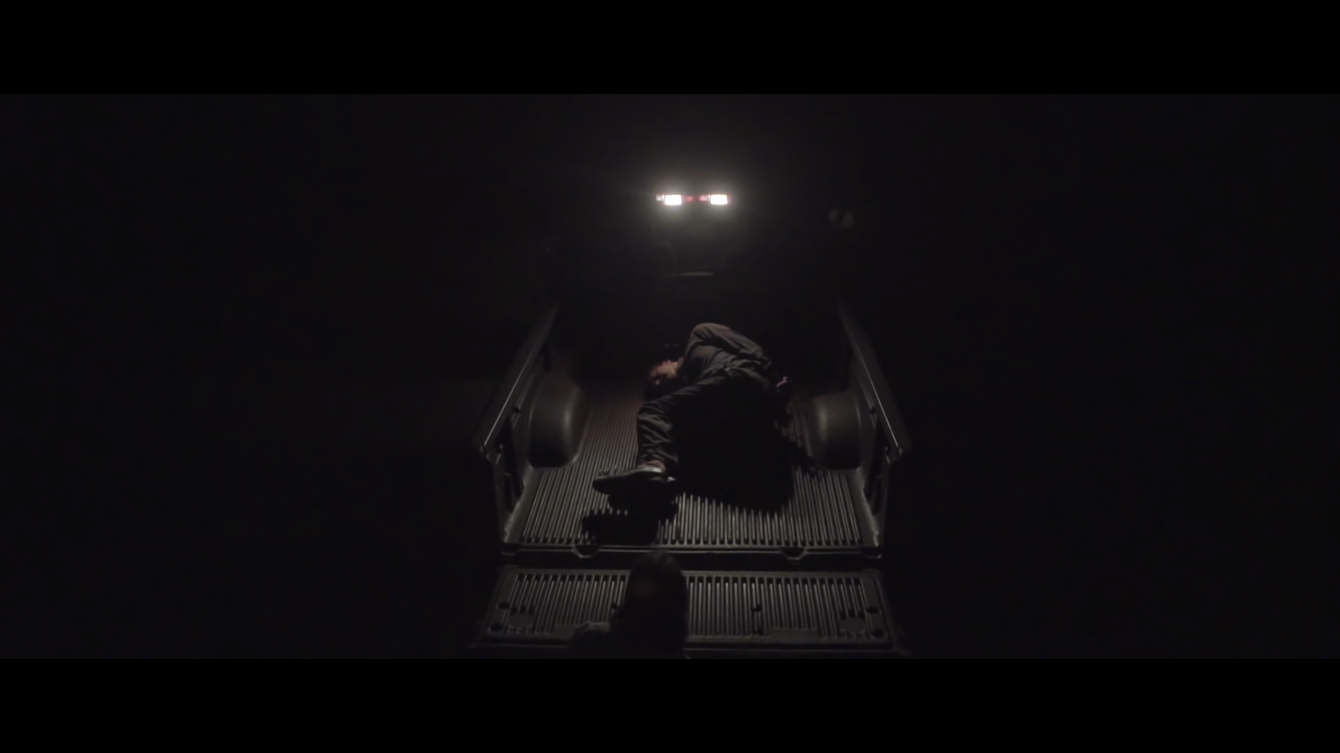 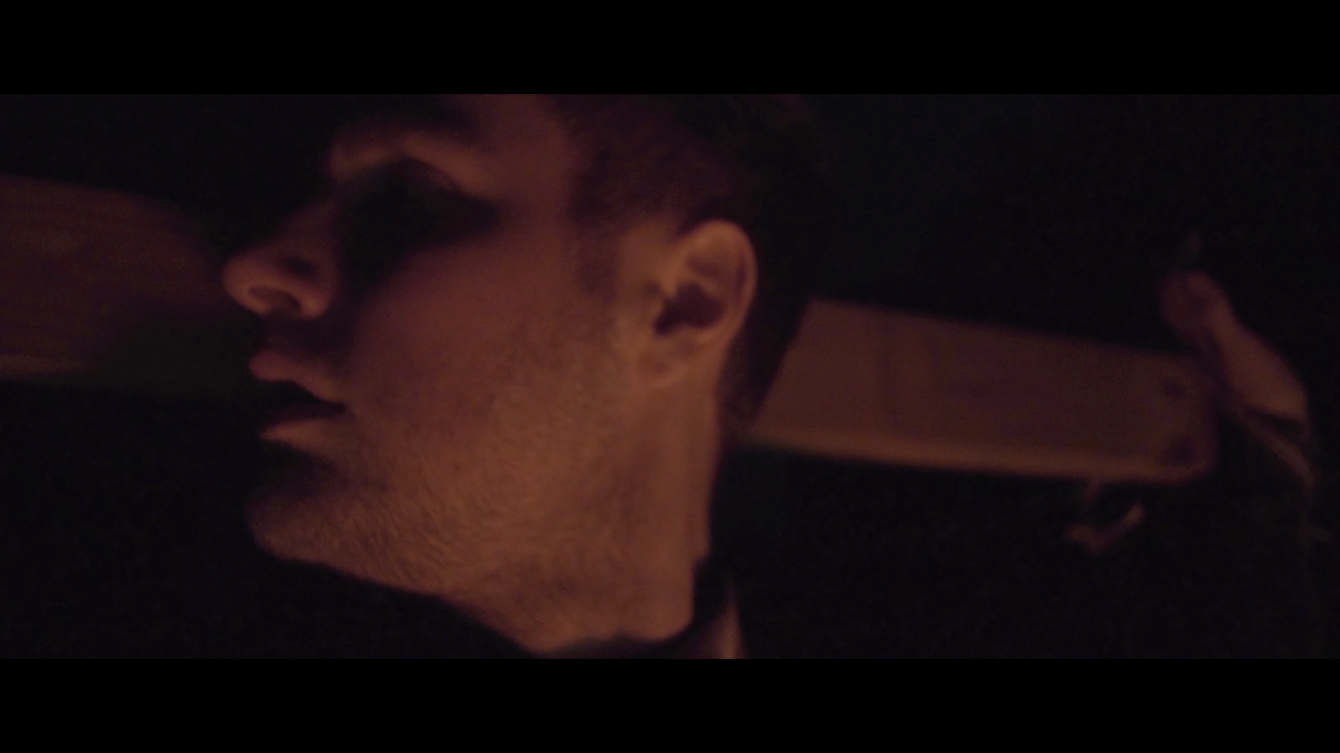 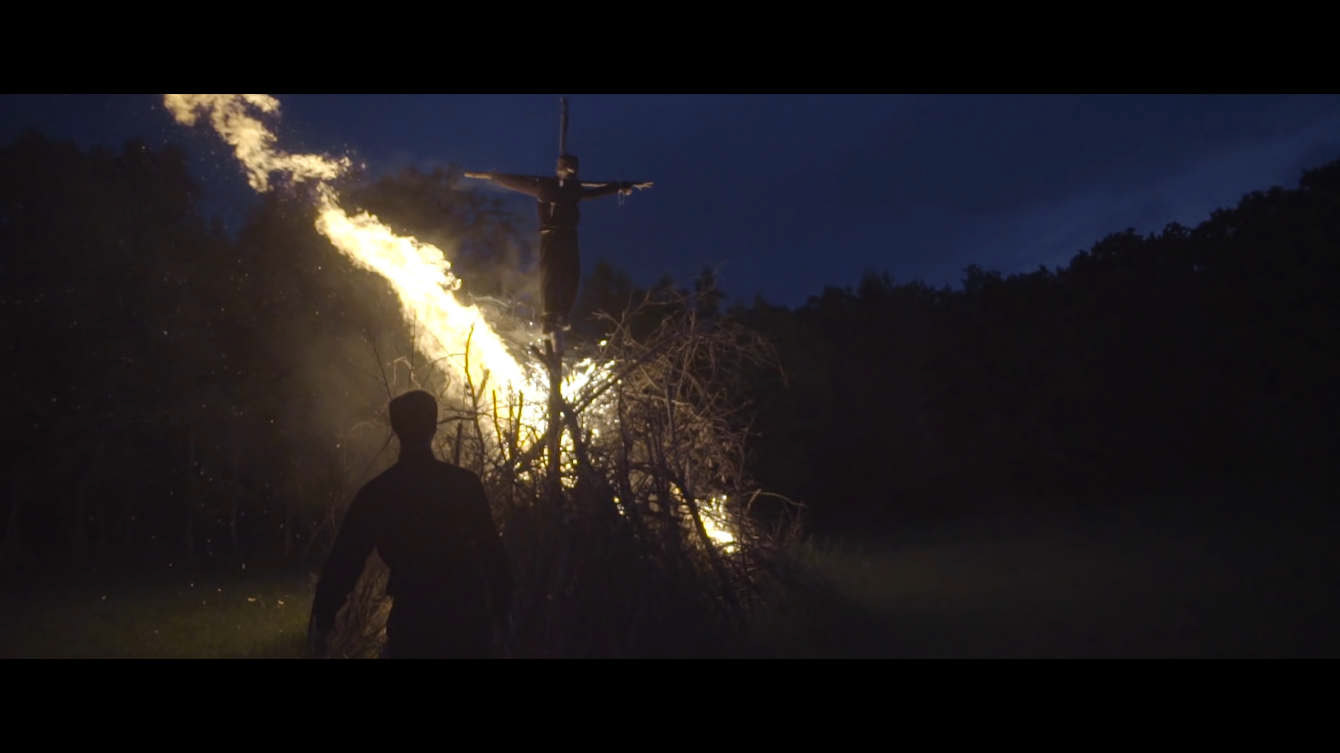