Herman Melville’s books are classics of world literature. In his most famous novel Moby Dick, the American author not only tells a gripping story about the hunt for the white whale, he also captures the world of his time in a number of philosophical and mythological digressions. No surprise, then, that countless artists from all genres continue to be drawn to this literary masterpiece. One of these artists is Austrian composer Olga Neuwirth, who used Melville’s life and work as a model for opera performance The Outcast.
In the work, the aging writer Melville ruminates on his childhood, on his writing, on power and powerlessness, and on the enigmatic, unfathomable sea. With help from British video designer Netia Jones, the Elbphilharmonie is transformed into a whaler on the tempestuous seas - a reminder of times past when Hamburg also served as a base from which the gentle giants of the ocean were ruthlessly hunted.

I was Video Animator creating moving image assets - on set filming opera singers, cutting video clips and making animations in Adobe Premiere Pro and After Effects, which were projected live on multiple screens. 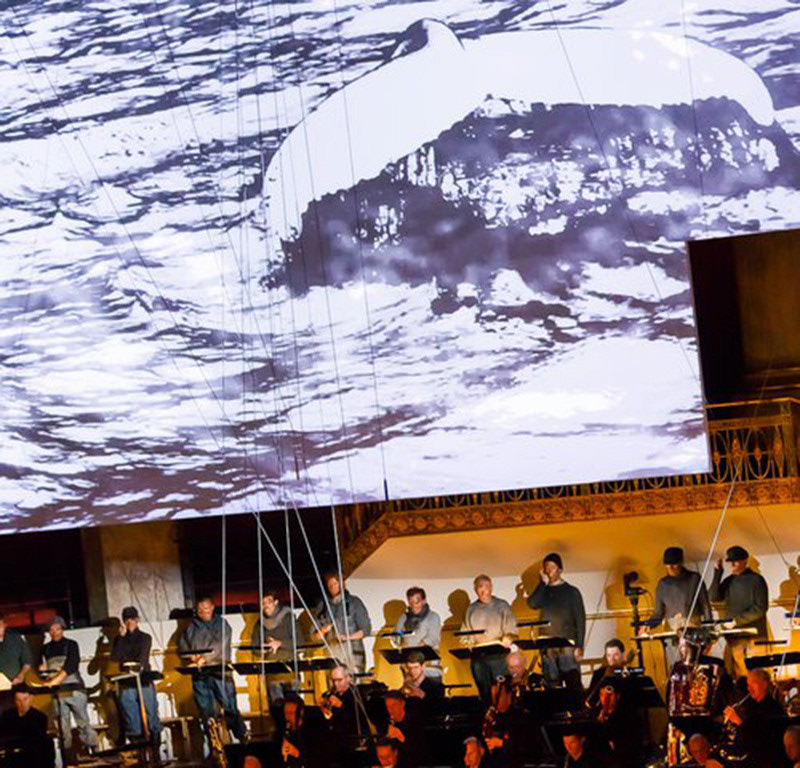 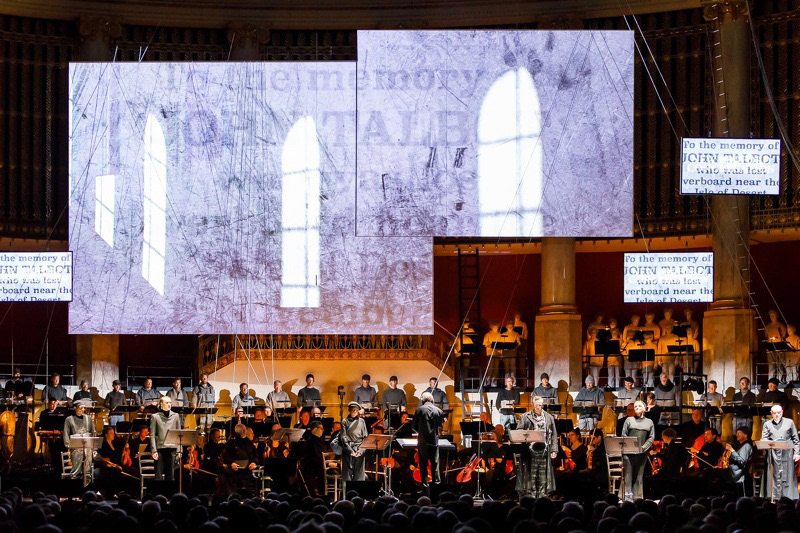 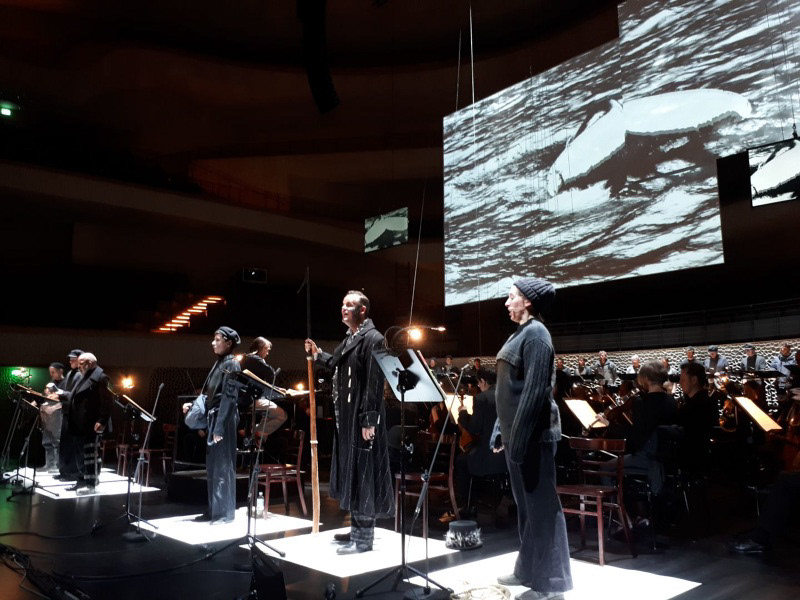 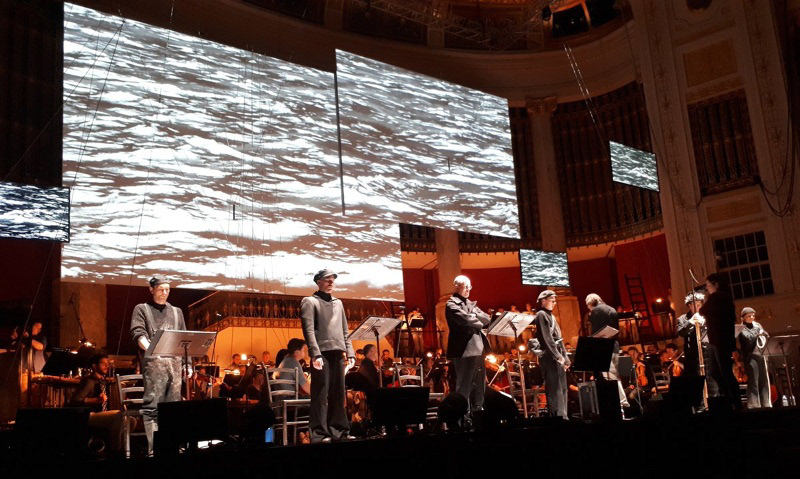 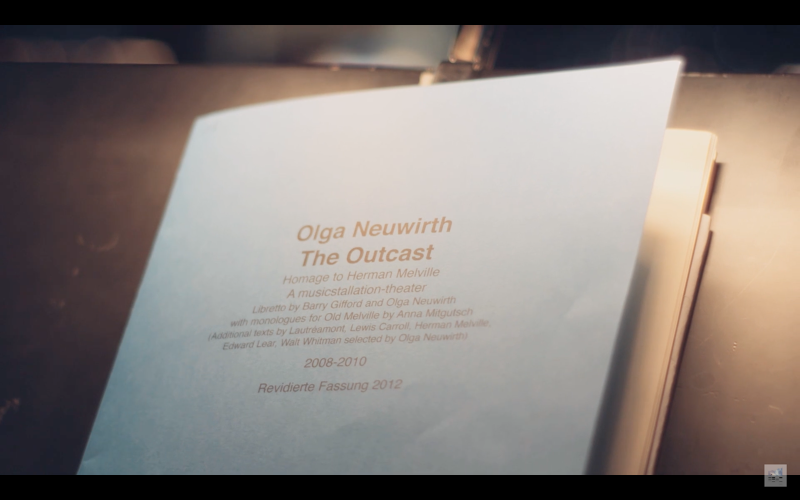 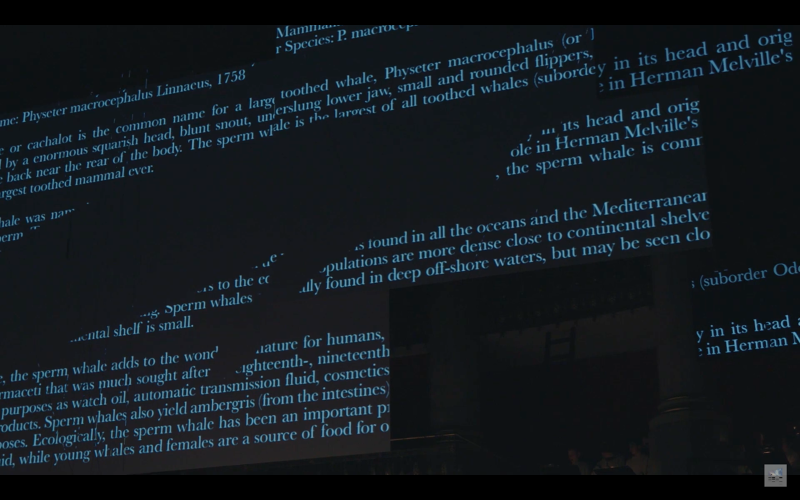 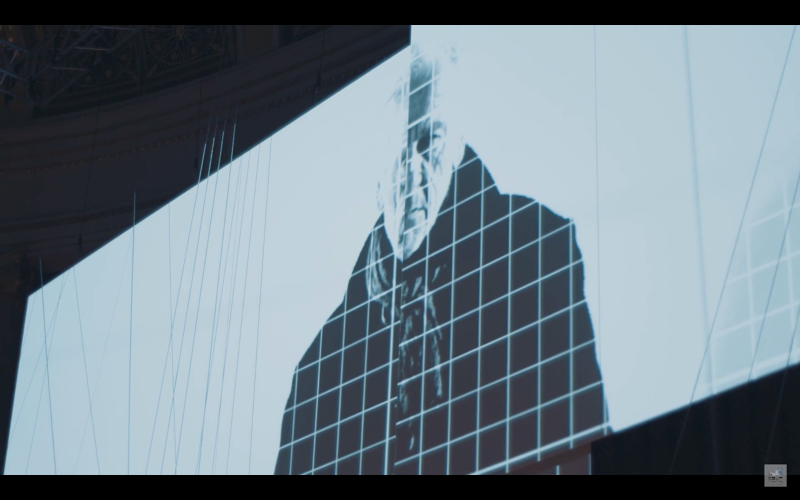 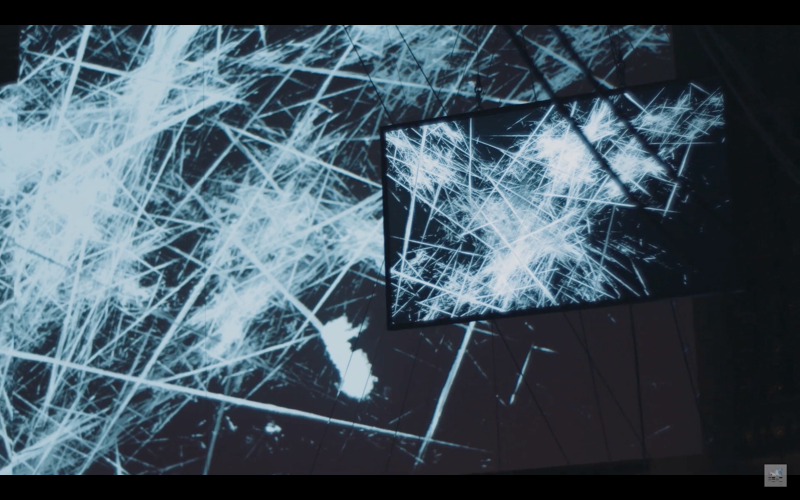 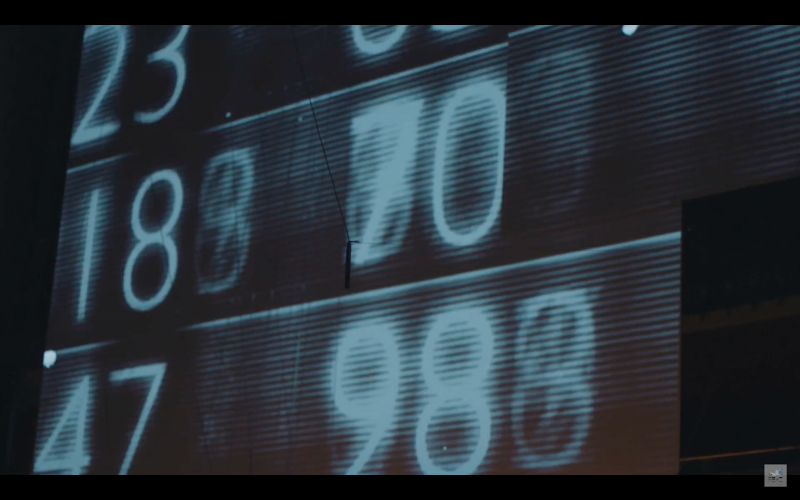 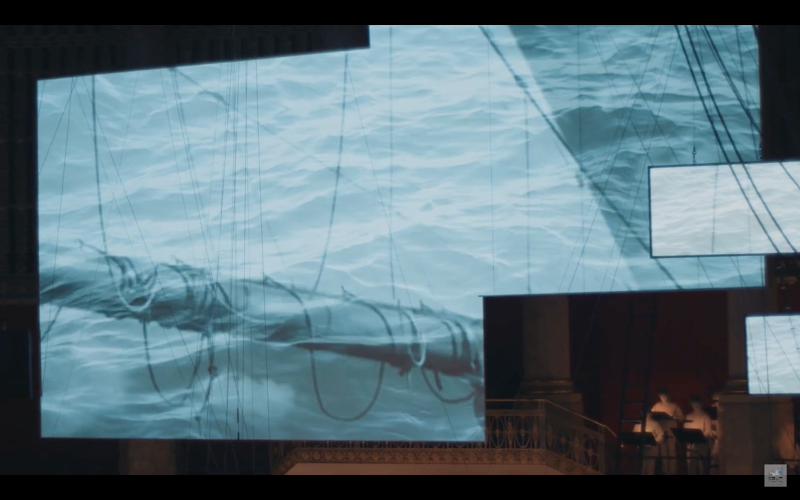 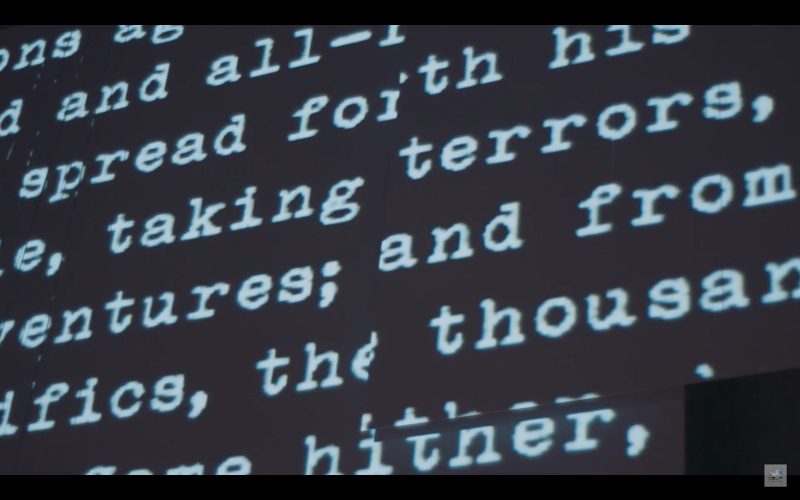 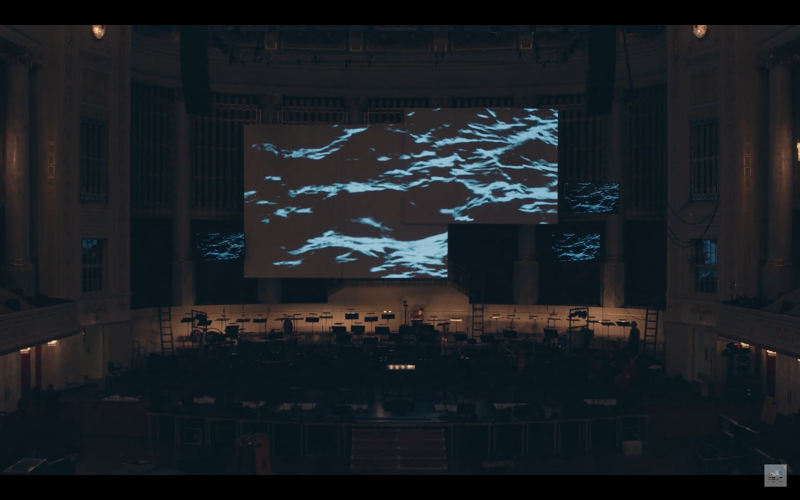 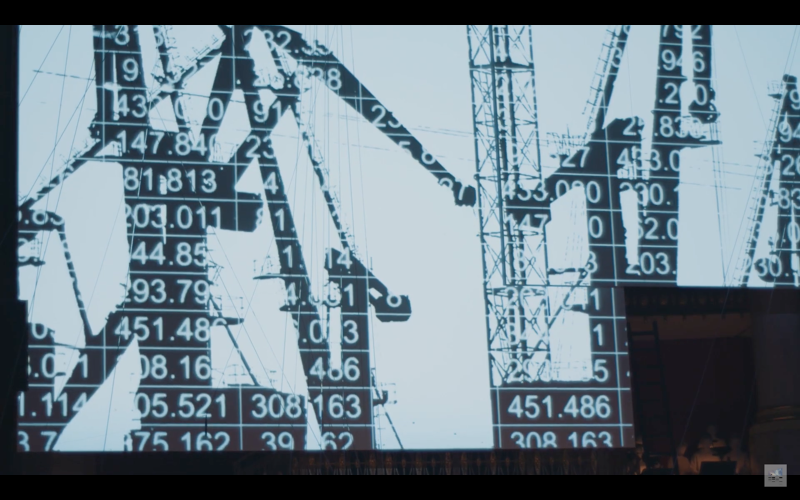 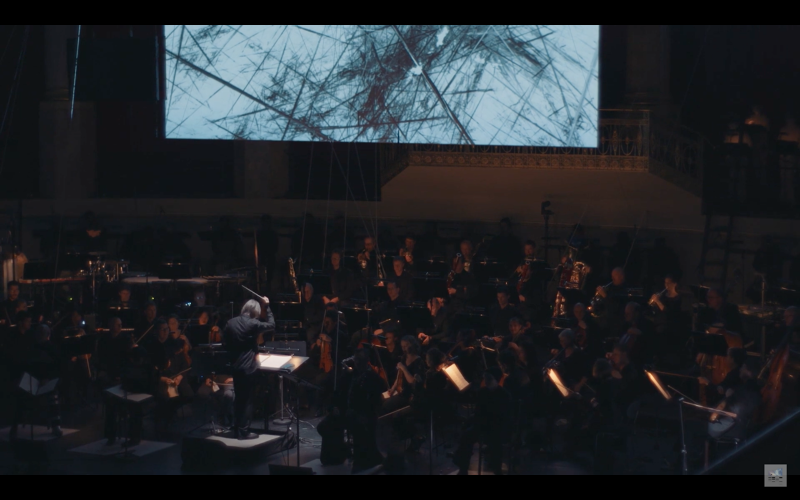 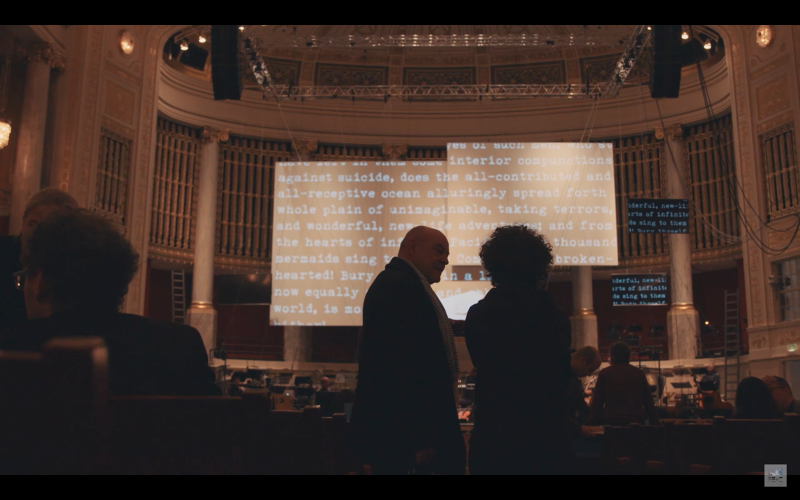 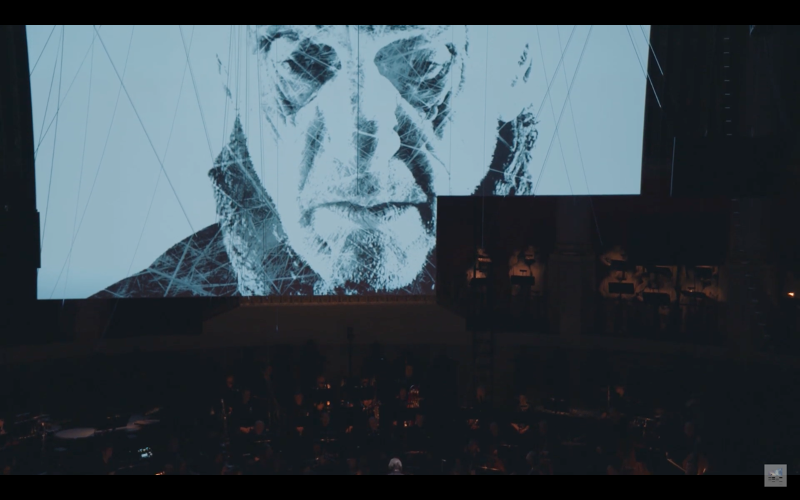